1994 Best Example of Politician as Slacker

Redhead is no Reagan republican, but his work habits are reminiscent of the Gipper. Regular squash games, Grateful Dead concerts, and a generally drowsy appearance suggest that Bill might be happier at home playing Nintendo. However, rumor that a 30-hour workweek will be a major plank of his campaign is apparently unfounded.

Decor-savvy denizens of the North Shore come to this eco-minded boutique for home furnishings and accessories. Larger stores generally sell pieces made abroad, but much of what you'll find here is American-made, well built, and reasonably priced. 20 Pleasant St., Newburyport, MA urbanelementshome.com.

The Spa at Chatham Bars Inn 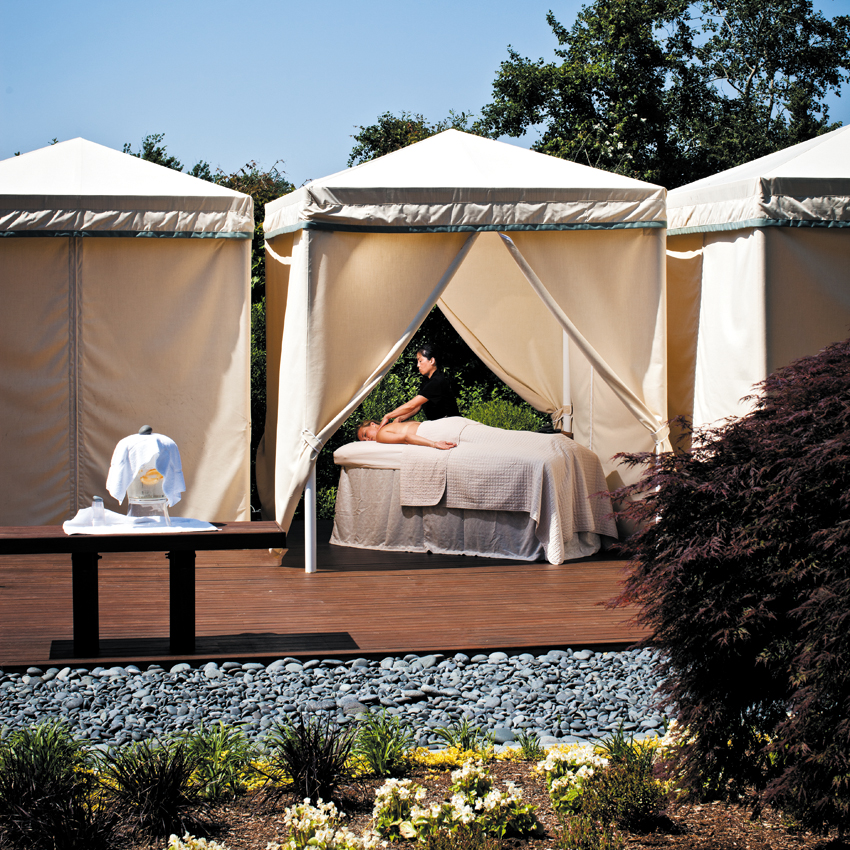 The massages here will put you into the I've-just-been-kneaded-to-the-point-of-blissed-out-distraction state that you were hoping for. But that's just the beginning. Take a dip in the hot tub, and dawdle in the sauna and the steam showers après rubdown. You'll return to the real world radiating calm. 297 Shore Rd., Chatham, MA chathambarsinn.com.

Stupid name, but otherwise the hot scene for the postcollege sub-boomer. Three levels of dancing, plus a roof deck where attractive waitrons serve sundaes, hot dogs, and other patio food. Up there you can actually hold a conversation. 1270 Boylston Street, Boston, MA . 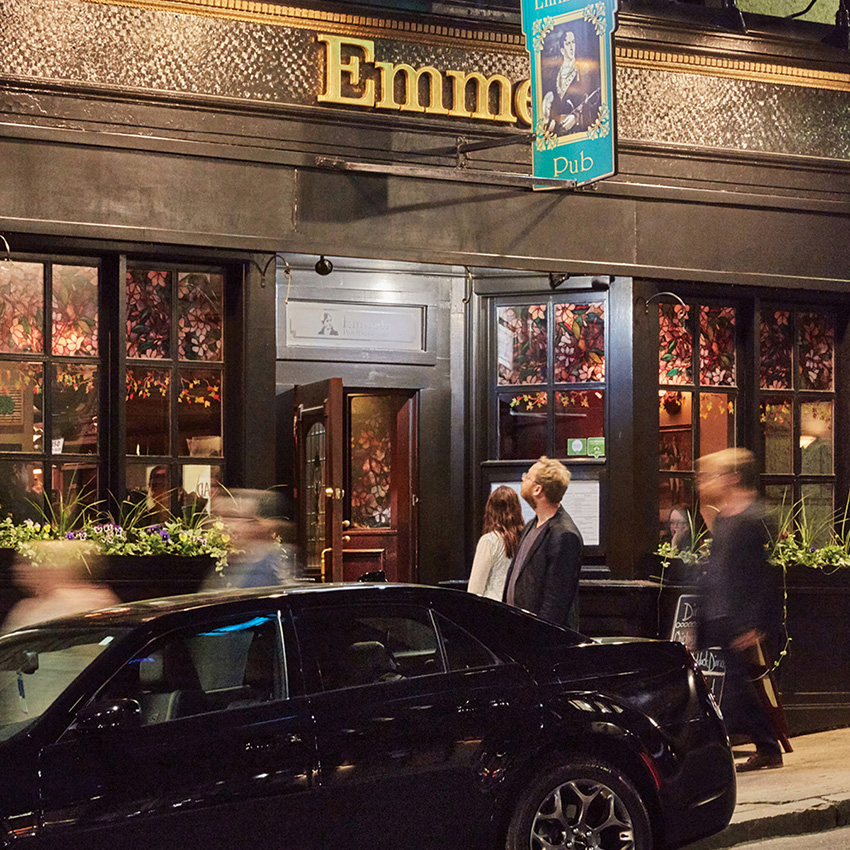 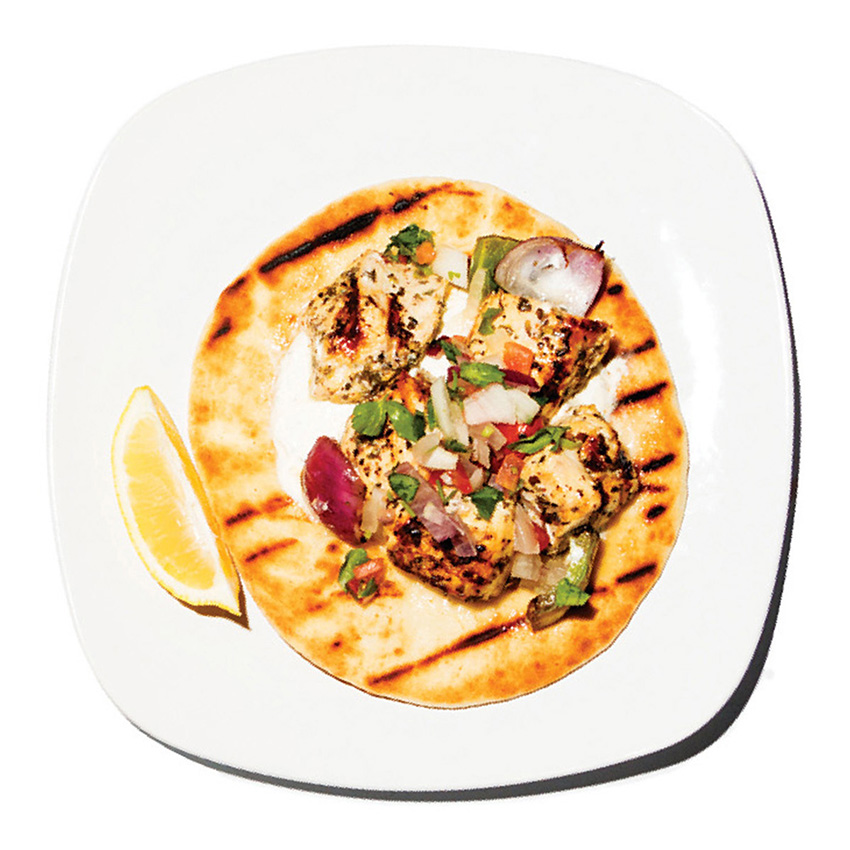 The pride is palpable at this family-owned outfit in Brighton Center, where you can order a super gyro at the counter or be ushered to a seat by doting servers. Big portions of comfort food—including a béchamel-blessed moussaka and a block of fried feta smothered with honey and fig jam—are marvelous, magnanimous expressions of Hellenic home cookery. 344 Washington St., Brighton, MA 02135, esperiagrill.com.

As if its gloriously stocked deli counter weren't enough, Tutto boasts a freezer full of home-cooked pasta sauces and soups. Maria and Marilena Locilento, wife and daughter of the owner, Angelo, will even slip you detailed cooking tips when they're working the counter. 1889 River St., Boston, MA 02136, tuttoit.com.

The love in this fine-art photographer’s wedding shots is palpable—here, a groom dips and kisses his bride on a snowy rooftop; there, a pair holds hands as they traipse through the ferns at a backyard reception. The occasion helps, of course, but it’s also Raznikov’s innate ability to capture couples’ natural beauty and spirit with ease. 638 Delano Rd., Marion, MA 2738, corinnaraznikov.com. 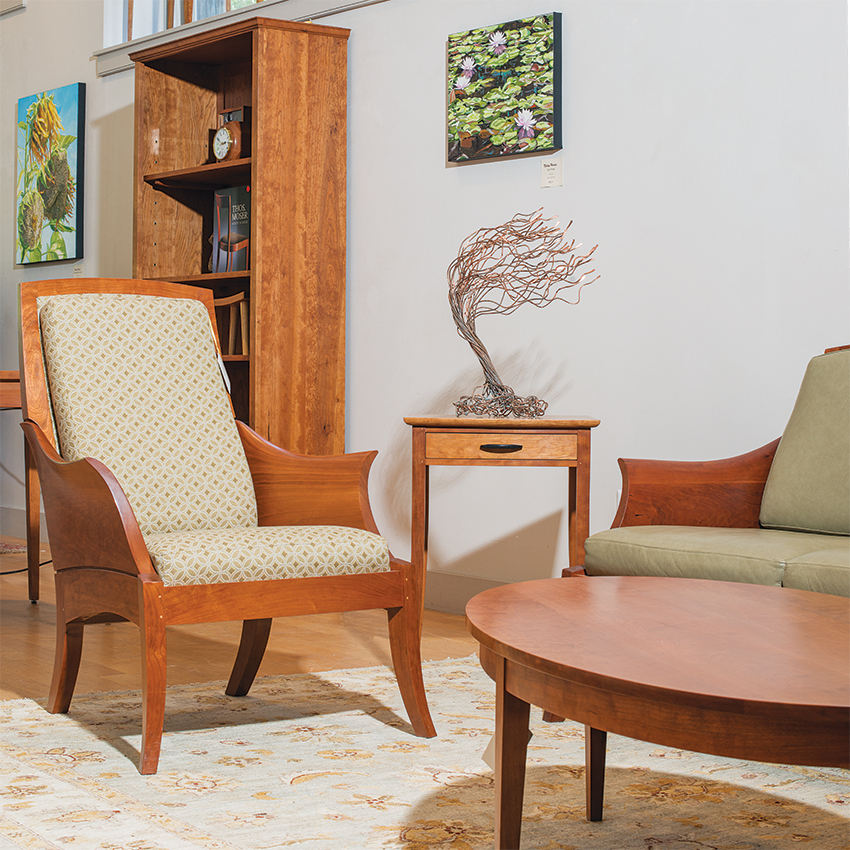 Designed and built in Maine from the finest woods, Thos. Moser’s chairs, tables, and benches will probably outlast every stick of Ikea furniture ever made. Thankfully, the pieces are timelessly beautiful, too: Based on 20th-century designs reimagined through a New England filter, they hold their own in every milieu. 19 Arlington St., Boston, MA 2116, thosmoser.com.

Do the math: $4.39 = orange juice, three eggs, home fries, fresh fruit or cream of wheat, toast, coffee and a plateful of pastries. All this served at no extra charge in the grapevine-canopied patio during the summer. Sometimes, though, the slow seatings make us want to sneak in our own table and chairs. 25 Bow St., Union Square, Somerville, MA .

This take on the classic chicken salad is blessedly light on the mayo and heavy on the chicken. Capers and fresh herbs add flavor to the oversize chunks of breast meat—no thighs darken this recipe. The servings are generous enough to sustain you through a whole afternoon of shopping. 190 Newbury St., Boston, MA .

The pasta is terrific, made with pure ingredients like whole eggs and extra fancy durum flour, rolled (not extruded), then cut into angel hair, linguine, fettuccine, or tagliatelle. We like the adventurous flavors: chipotle pepper, lemon, roasted garlic. Top it with the excellent pesto made with bunches of french basil. 579 Washington Street, Brighton, MA .

Long known for its exotic meats (this is the place to go for lion and bear), it's also the best place for pork. Try the home-smoked bacon and ham, and while you're there, pick up some bread from Iggy's, a cake or pie from Creative Gourmet, or some fresh pasta. 160 Charles Street, Boston, MA .