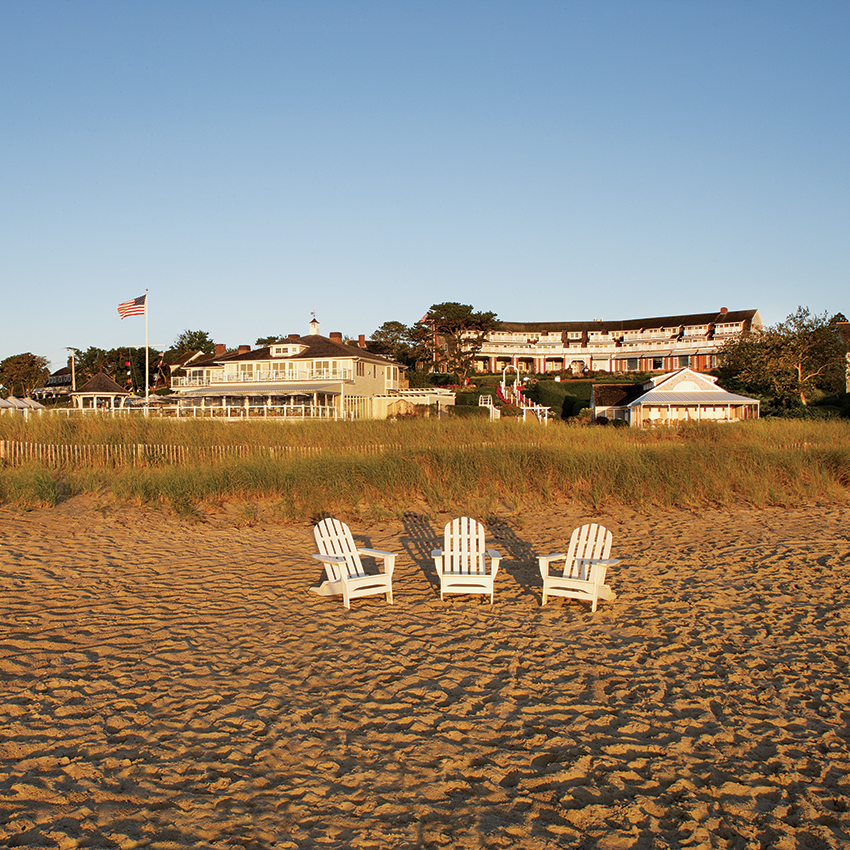 Like the grandest of dames, the Chatham Bars Inn only gets more refined and elegant with age. This year marks the hotel’s centennial, and while the spirit of the seaside resort harkens back to the Gatsby era, the $100 million in recent renovations and updates have added ample modern touches (spa suites, private cabanas overlooking the ocean). We can only hope to look so good when we hit the century mark. 297 Shore Rd., Chatham, MA 2633, chathambarsinn.com.

Fledgling wine aficionados, take heed: Laid-back Davis Square newcomer Spoke gamely removes the terror from the terroir, with servers who gently hold your hand through the ordering process. Of course, a glass of Ligurian pigato is only as good as the fregola risotto or fried quail and waffles it's paired with, which, thanks to chef (and No. 9 Park alum) John daSilva, are pretty darned terrific. 89 Holland St., Somerville, MA 2144, spokewinebar.com.

When the store was robbed late last year, staffers sprinted down Newbury in dogged pursuit—these are people who take their fashion very seriously. Though the retailer deals solely in its namesake designer—and some seasons will inevitably outshine others—it's general manager and retail vet Mary Nobile-King's trained eye that shapes the mix of bags, shoes, and women's wear that fills the store. The result is a collection that comes together as if Jacobs were designing specifically for Boston itself. 81 Newbury St., Boston, MA marcjacobs.com.

Will future generations see actual hold-in-your-hands books as curious, unidentifiable objects? Not if the scene at this Brookline Village gem is any indication. The area's oldest independent children's bookstore has aisles teeming with tykes digging into the 28,000-plus titles on offer (all handpicked by owner Terri Schmitz). It also keeps the magic going with regular events like author appearances and book-themed store parties. 237 Washington St., Brookline, MA 2445, . 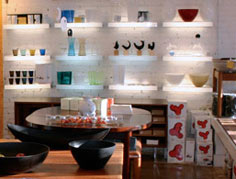 Sure, you could pick out a nice blender from the registry. But for a more original present, hit up Abodeon. The store's vintage and modern furniture and home accessories will outshine and outlast any kitchen appliance. Choose a set of '70s-era martini glasses for your bon vivant of an uncle, a bamboo magazine rack for your big sister, or go for broke with a Danish modern table you'll inevitably decide to keep for yourself. 1731 Massachusetts Ave., Cambridge, MA 2138, abodeon.com. 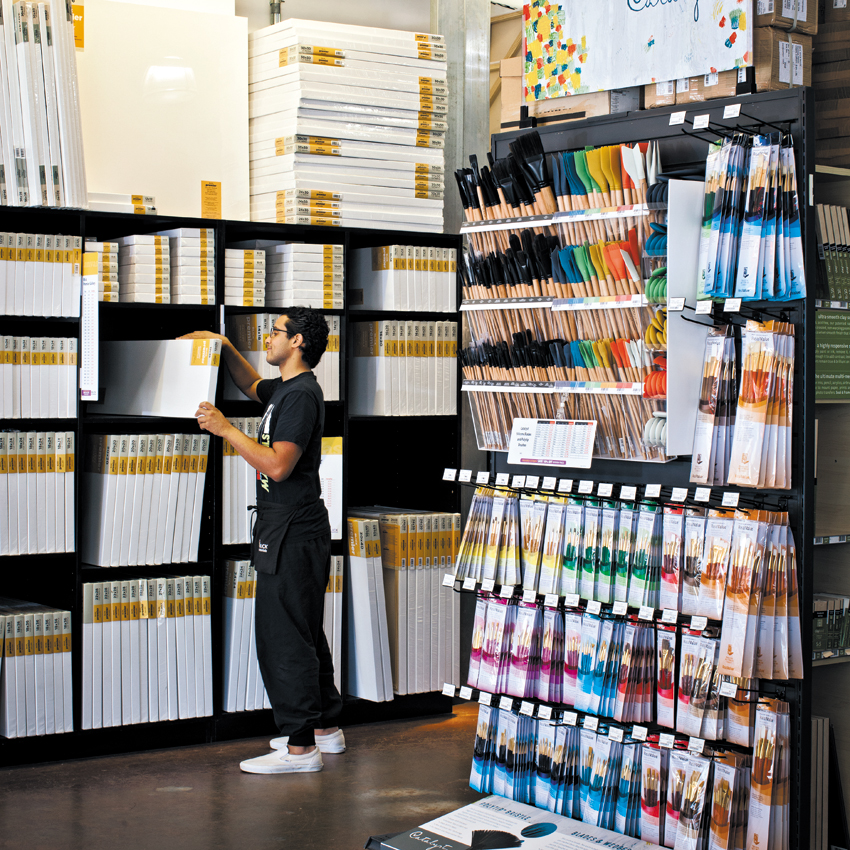 Whether you're seeking clay for your next sculpture or an easel for an al fresco painting adventure, this well-equipped emporium (who knew a whole aisle could be dedicated to canvases?) will furnish the right tool. And because many of the staffers are artists themselves, they're certain to steer you toward the appropriate horsehair brush for that imminent masterpiece. 401 Park Dr., Boston, MA dickblick.com. 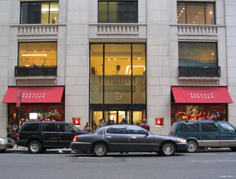 Die-hard magazine enthusiasts who can't wait to devour their favorite glossies have found a home at Trident. The well-chosen mix of popular publications and obscure journals—from the New Yorker to the Believer—is steps away from a restaurant where readers can sink into chairs and savor a story over a coffee and a gourmet sandwich. 338 Newbury St., Boston, MA tridentbookscafe.com/. 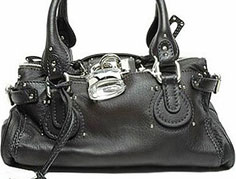 Experienced "It bag" hunters know better than to play retail roulette, sifting through shelves upon shelves of mediocrity at department stores (or through pages upon pages of it online) in hopes of coming up a winner. Instead, they make tracks for Gretta-Luxe, where megafashionista Gretchen Monahan and company weed out all iffy looks in favor of on-the-pulse (and largely exclusive) designs by Chloé, Zac Posen, and similarly heady names. 94 Central St., Wellesley, MA 2482, grettaluxe.com.

It is worth the hassle of moving simply for the pleasure of employing perennial winners Gentle Giant. The entire process unfolds like a dream: Book the move with a phone call and watch as the exceedingly polite, good-humored movers show up on time, load your belongings into the truck with astonishing grace and speed, and unload them—in their proper places—into your new home. Yes, they're more expensive than other movers, but they're worth it. 29 Harding Street, Somerville, MA gentlegiant.com/.

Twice a year this ultra-high-end department store holds its "Last Call" sale. All those designer frocks and shoes you've been salivating over are slashed in price by up to 65 percent. To be sure, you take a risk by waiting; but if you get in early, chances are you'll be leaving with the designer wardrobe you've always craved but could never afford. Don't miss it. 5 Copley Place, Boston, MA neimanmarcus.com.

Take home a few items from KitchenArts and you'll find yourself ordering lots less takeout. KitchenArts features designer cutlery at enticing prices, pots and pans so beautiful you'll hesitate to mess them up with food, and that unusually shaped pie crimper you've been coveting for years. The store's friendly owners are so in-the-know about all things culinary, you'll wish they'd invite you for dinner. 161 Newbury St., Boston, MA . 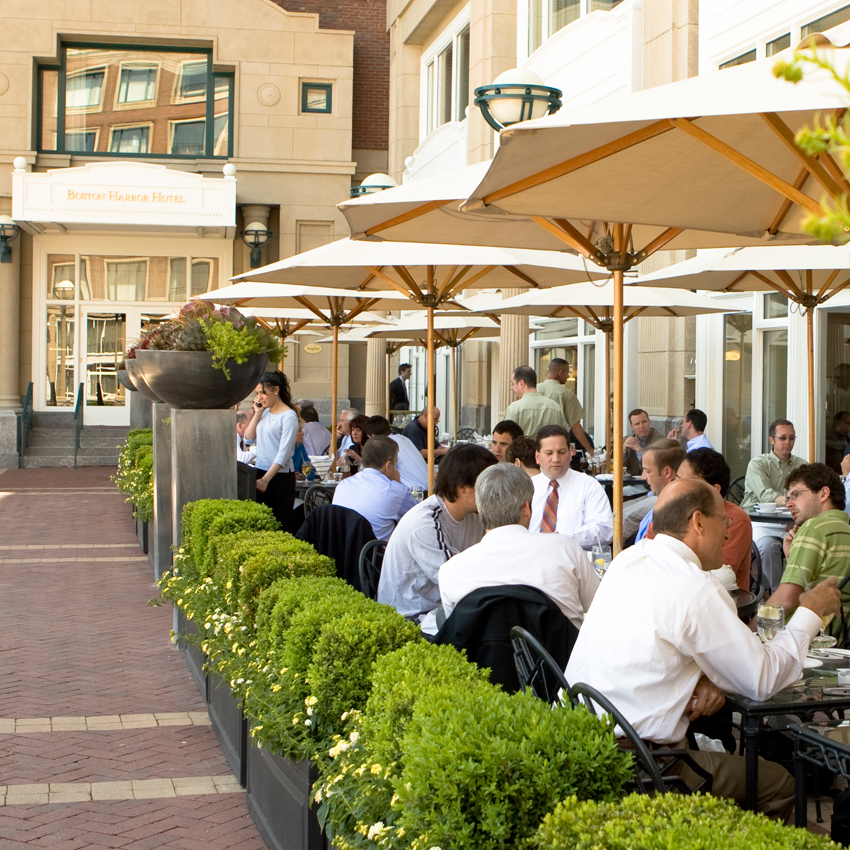 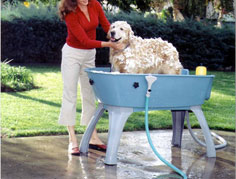 Between the cooing and the teeny-tiny hair bows, dog grooming is a silly affair. At least to the dogs, who honestly don't care about being clean, and would much rather spend their time making new friends. At Kelly's, everyone wins: The pups are washed and trimmed and, unlike at many groomers', permitted to run around and socialize if they have the proper manners. Which means they come home clean, happy, and, most important, totally tuckered out. 248B W. Newton St., Boston, MA 2116, .

Larger and cleaner than the average cobble shop, Santacross makes shoes better than new every time. No repair work—heel replacement, restitching, waterproofing—is beyond the ability of the affable, helpful employees. What's more, they dole out morsels of wisdom on shoe care, and, in a pinch, will rush to fix any footwear without compromising the job's quality. Another plus: punch cards for a free 10th repair. 151 Tremont St., Boston, MA .