Hair color has the ability to change the way the world perceives you. Daleen Jordan understands this, and doesn’t take her job lightly. Whether you’re hoping to transition from platinum back to natural brown or opting for a completely new look, be prepared to discuss the vision at length before any dye is applied. In fact, Jordan is so good at her job, you won’t need to reach for a hat as six weeks approaches: Her color remains lustrous even as the highlights and lowlights fade. 25 Temple Place, Boston, MA 02111, trephin.com.

Quick, it’s 3 p.m. and you’re peckish from a grueling afternoon bolstering the Newbury Street economy. Where to pop in for pristine bivalves and a chilly glass of curated Chablis? Saltie Girl, open all day every day, is our favorite solution to the first-est of first-world problems. Here’s to the meticulous shuckery, the handy cheat sheets ("small, briny, cucumber"), and the ingenuity of eye-droppers for doling out hot sauce and bracing mignonette. 281 Dartmouth St., Boston, MA 02116, saltiegirl.com.

This little bar just off the main drag in Oak Bluffs has upped the cocktail game for the whole island with its expertly executed house-made syrups, infusions, and discerningly cultivated selection of boozes—including an imposing whiskey list. With classic Old Fashioneds and Sazeracs that meet or beat just about anything you can find in the city, the only clue that you’re on the Vineyard will be the sand in your hair. 16 Kennebec Ave., Oak Bluffs, MA 02557, 20bynine.com.

Even as her Boston outpost thrives, Aimee Lombardi continues to have faith in the suburbanite’s thirst for interesting fashion, traveling to Europe several times a year to bring home pieces that are thoughtful and thrilling but still hew to New England needs—chunky sweaters by Marni, memorable (yet wearable) dresses by Anne Willi. Insightful and cheery staffers remind shoppers why brick-and-mortar beats online: Chances are good you’ll walk out with something you never even thought to try on. 129 Washington St., Marblehead, MA 01945, frenchitalian.com.

Morning begins with coffee on the mansion's water-view terrace, a round of golf, or perhaps a massage at the brand-new spa. For the afternoon, it's standup paddleboarding along the private bay beach. Evening brings cranberry mojitos and painterly sunsets over the Brewster Flats at the recently opened beach bar. All of this without ever leaving your resort? If that doesn't sound like a blissful getaway close to home, we don't know what does. 2907 Main St., Brewster, MA 2631, oceanedge.com.

You may recognize George Motta from an episode of Wahlburgers, during which he bestowed on Mark Wahlberg's friend Nacho a permanent portrait of Marky Mark himself. Even if you're after some decidedly subtler ink (and we hope you are), Motta's up for the task. Just be sure to book early, as the artist's reputation for crafting beautiful, incredibly realistic images has earned him a long waiting list for appointments. 1100 Cambridge St., Cambridge, MA 02139, pinobrosink.com. 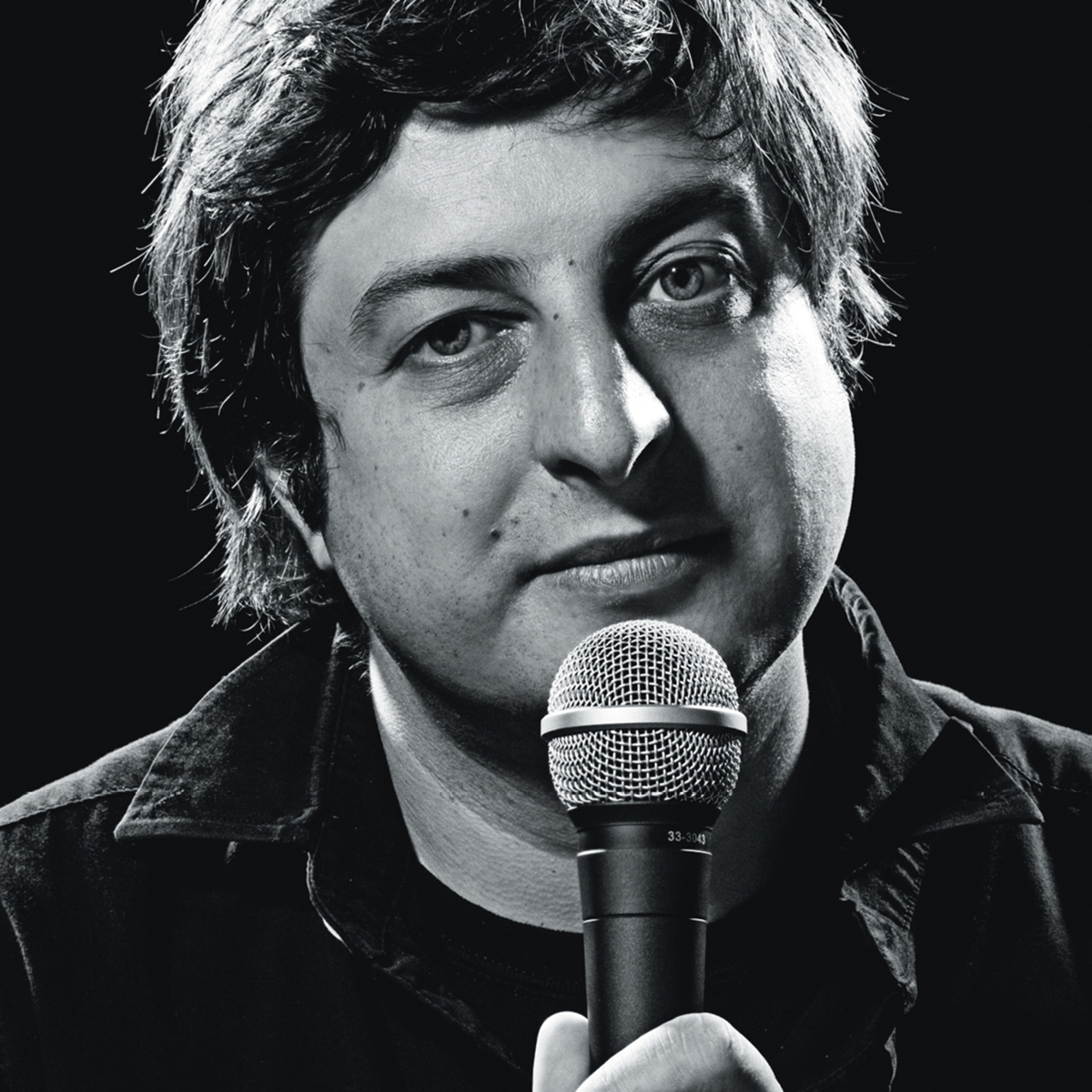 If there are more items on your to-do list than there are hours in a day—shopping for groceries, picking up prescriptions, scheduling appointments, waiting for the repairman—simply summon Fini Concierge. The company’s personal assistants on demand can even organize your home, take your car in for service, or string up lights for the holidays. No job is too small or too taxing. 665 Beacon St., Boston, 02215, finiconcierge.com.

Perhaps because it aligns with our modern taste for all things fermented, preserved, and pickled, Jewish cuisine is undergoing a much-needed renaissance in these parts. Playing a big role in its revival is this recurring pop-up from proprietor Jeff Gabel, who's managed to talk culinary luminaries like Bread & Salt Hospitality's Joshua Lewin into getting creative with everything from brisket-topped latkes to hamantaschen. kitchenkibitz.com.

A new Boston staffer—a meat-loving New York transplant—recently ran into the office, excited after "discovering" Life Alive. It was then that we realized how lucky we are to have had this organic café long before the whole grain-bowl-kombucha-juice-bar thing got trendy. Just try "The Adventurer," a mash-up of corn, beets, cruciferous veggies, cheddar, and sesame-ginger sauce over quinoa and rice and see for yourself. 765 Massachusetts Ave., Cambridge, MA 02139, lifealive.com.

If you're investing in a three-months'-income heirloom, you want to work with someone who understands your vision—and your budget. Cynthia Pischdotchian ditched an engineering career to pursue her bejeweled dreams and bring precision to a timeless art form. Today she works out of a Gothically appointed Newbury Street studio, designing one-of-a-kind jewelry both modern and art deco-inspired. She'll also repurpose existing pieces, transforming Grandmother's diamond clip-ons into your newest wardrobe staple. 45 Newbury St., Boston, MA 02116, cynthiabritt.com. 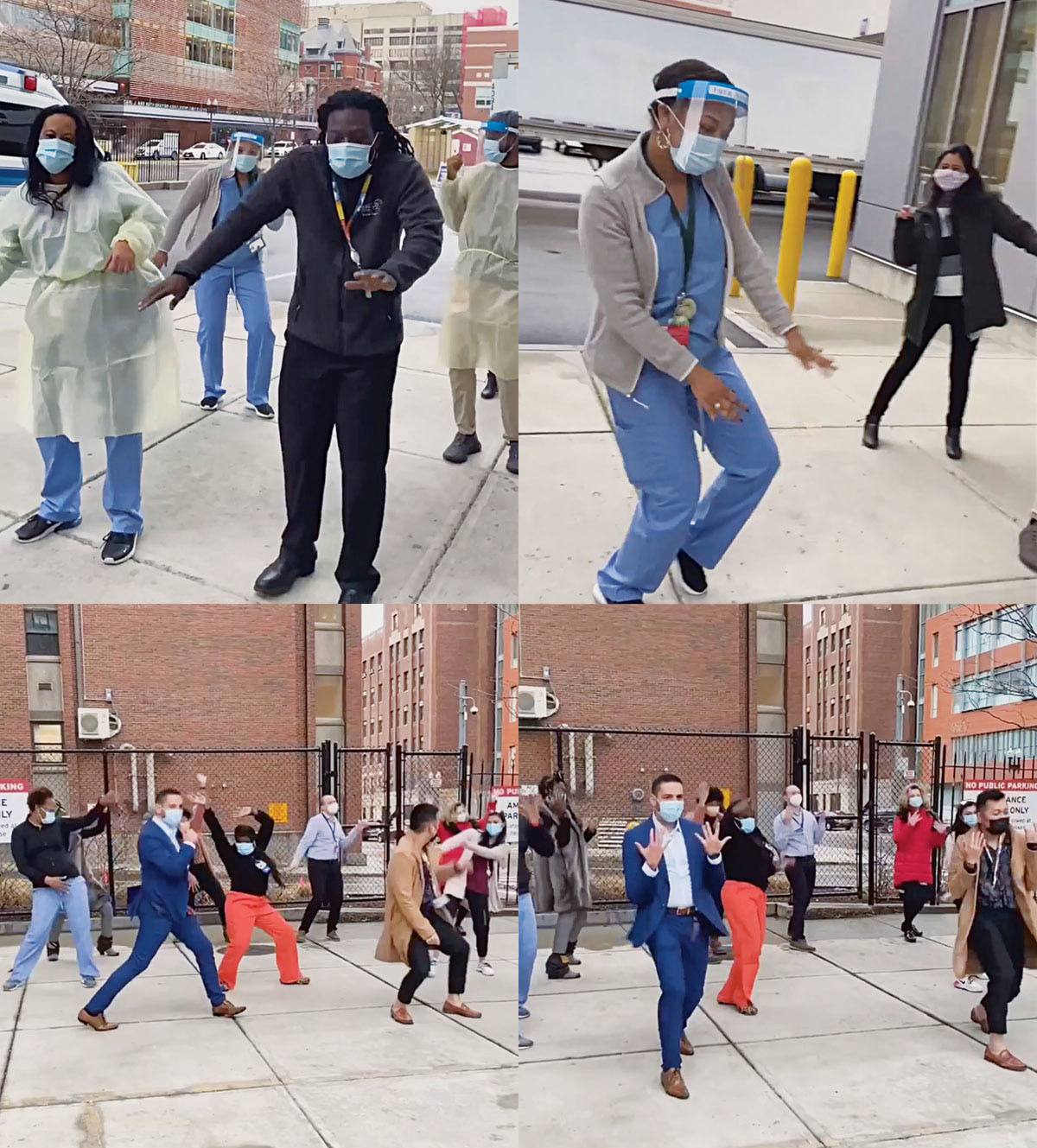