Some say the multipurpose club is the dating-bar wave of the future. This one's got tennis, racquetball, weights, a pool, a Jacuzzi, a restaurant, and a bar. Some nice bods, too. 653 Summer St., Boston, MA .

Where you'll find one of the hottest bar scenes in town and Steve Johnson, one of the hottest new chefs. The extensive tapas menu shows influences from around the world. We adore the Vietnamese Spring Rolls, the Stilton and Figs, and especially the Grilled Portuguese Sardines with Chunky Fennel Vinaigrette. 116 Boylston St., Boston, MA .

This place loves its regulars so much, it hangs their pictures on the walls. And after one bite of the elevated pub fare, you just might become one yourself. What to Order: The roast chicken; lamb burger with minted yogurt; fish and chips. 14 Harvard St., Brookline, MA mattmurphyspub.com. 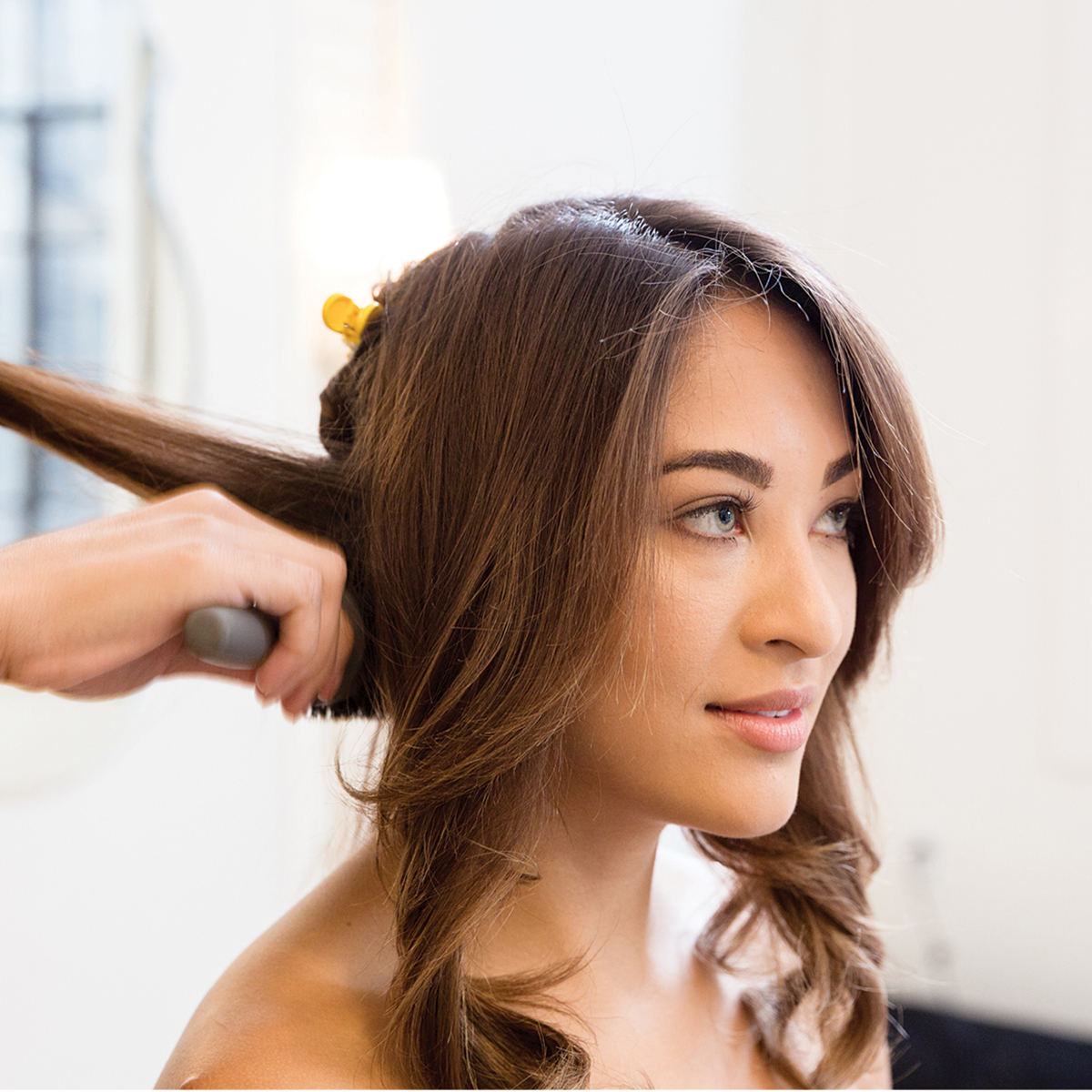 Choose from one of nine signature blowouts ($45), then hand yourself over to a professional who will wash, dry, and style your locks into bouncy, shiny submission in just 45 minutes. What's more, you get to do it with a magazine in one hand and a beverage in the other. 234 Clarendon St., Boston, MA 02116, thedrybar.com.

Whether required for stalking an ex, masking last night's excesses, or just plain blocking the sun, sunglasses are a very personal accessory—they're the shades on the windows to one's soul, after all. Eyewear emporium Robert Marc gets top marks for its sleek styles, but the one-brand situation leaves something to be desired. And while the high-to-low price spectrum at Solstice is laudable, it can't compare to Saks, where choices abound for men and women of seemingly all tastes and budgets: Museum-rare Chloé, Valentinos, and Cavallis reign among hundreds of frames from Prada, Dior, and Oliver Peoples, and even Marc by Marc Jacobs pairs that can be had for less than $100. 800 Boylston St., Boston, MA 2118, saksfifthavenue.com.

It's no wonder Food & Wine magazine chose Thomas John as one of the country's 10 best chefs this year. His sophisticated Indian-accented French cuisine has made Mantra such a destination that it's spawned its own cult following. Creations such as grilled lamb loin with saffron coconut sauce or spice-crusted halibut are so delicate and flavorful, they're swoon-inducing. Conveniently, Mantra's 20-foot wooden hookah den is the perfect retreat after indulging in the addictive cuisine. That's where Mantra devotees congregate to sample strawberry-, apple-, and grape-flavored tobacco hookahs and titter about the one-way mirrors in the futuristic downstairs bathrooms. 52 Temple Place, Boston, MA mantrarestaurant.com/.

Born from the civic altruism that also created the Emerald Necklace, Revere Beach was the first public beach in America, and thanks to a centennial restoration that began in 1996, it's again one of the best. The bathhouses might still be funky and the surrounding apartment buildings can be eyesores, but the bandstand is spiffed up, and the sand and water are clean, making the nearly three-mile crescent lapped by the Atlantic one of New England's most beautiful beaches. If it were in Rio, there would be a song about it. Where else can you watch 747s set down like giant birds as you do the backstroke, or forgo your summer potboiler to read the tattoos on passerby? If Revere is the people's beach, then power to the people. Revere Beach Boulevard, Revere, MA .

Dress shopping can bring out the Bridezilla in any woman; Vows is the place to go for the ones who want to spend less than a manicured arm and a high-heeled leg. The showroom is constantly stocked with hundreds of exquisite gowns from dozens of designer labels (yes, girls, that means Tyler, Wang, and Hjelm) at often less than half the original prices. The young, thoughtful, and well-informed staff gives its attentive service to one customer at a time, making the dress-shopping experience not only less expensive, but infinitely less stressful. 334 Watertown St., Newtown, MA bridepower.com/.

When Ed's father, Henry, started the business in 1927, his equipment consisted of one horse and one buggy. Today, the list reads: seven vans, four trailer trucks, two pickups, two cranes, and a thirty-thousand-square-foot warehouse. Affiliated with Global Van Lines, Owens Movers (129 Sherman St., Cambridge, 876-8390) will handle everything from moving large companies (Prudential and Gillette have been moving their customers) to moving pianos (a specialty). "Even so," Ed Owens says, "we're a small, union firm, basically a father-and-son operation. We're honest with folks. We have more to lose, and everything to gain." Owens Movers, 129 Sherman St., Cambridge, MA 617-876-8390.

One of the first restaurants to bring the concept of high-end tinned fish to our shores, this cheerful spot also excels in seafood of the uncooked variety. Opt for a dozen South Bays, or go all in with cobia, razor clams, and one of three varieties of sea urchin. There's no shortage of fish in these waters. 281 Dartmouth St., Boston, MA 02116, saltiegirl.com.

This is where all the best-dressed kids in school shop. One side of the store caters to wee ones with Little Giraffe onesies, Deux Par Deux dresses and jeans, Splendid tees, and Montclair jackets. The other side, meanwhile, features trendy designer looks (Chloe dresses, Armani jackets) for budding fashionistas in their tweens and teens. 200 Linden St., Wellesley, MA kenziekids.com.

If you don't mind a crowd, head to the rooftop bar for one of the best outdoor drinking scenes the city has to offer. Prefer something a touch tamer? Step inside or head downstairs. That's the beauty of drinking at Daedalus—two different bars in one building. 45 1/2 Mount Auburn St., Cambridge, MA 02138, . 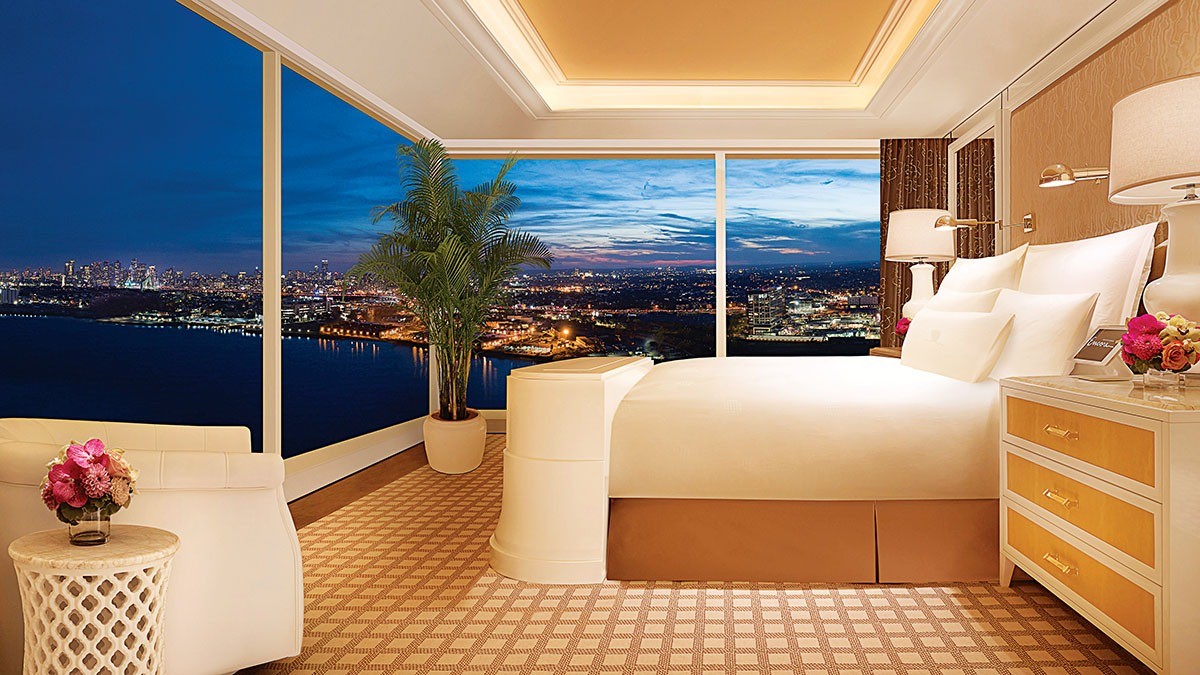 With travel outside the state still a gamble, we’re lucky to have this riverfront resort casino right in our backyard, providing top-notch dining options; gorgeous rooms with marble-tiled bathrooms; and, of course, a Vegas-worthy gaming floor to those in need of a break—preferably a lucky one. The one thing this place doesn’t roll the dice on? Guests’ well-being, with reopening plans developed in conjunction with public health experts. One Broadway, Everett, MA 02149, encorebostonharbor.com.

One good workout with Provost and you'll be envisioning a new sculpted body. And you won't be the only one: His Saturday morning class is so packed with buff bodies, it looks like an infomerical. Provost's hard-core exercise regime may not be for the faint of heart, but his ever-changing musical repertoire keeps you going, and his slightly wacky style makes his class worlds more fun than most. 23 Central St., Wellesley, MA . 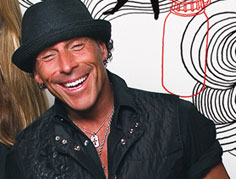 Like lots of trainers, Gregg D'Andrea combines resistance training and cardio. But his one-on-one sessions are remarkable for two reasons: His high-intensity spinning workouts are more lively than the usual grind, and his big, buoyant personality (case in point: his rapper-style moniker, Gstar) means there's never a dull moment with this muscle man. 55 Charles St., Needham, MA 2494, .