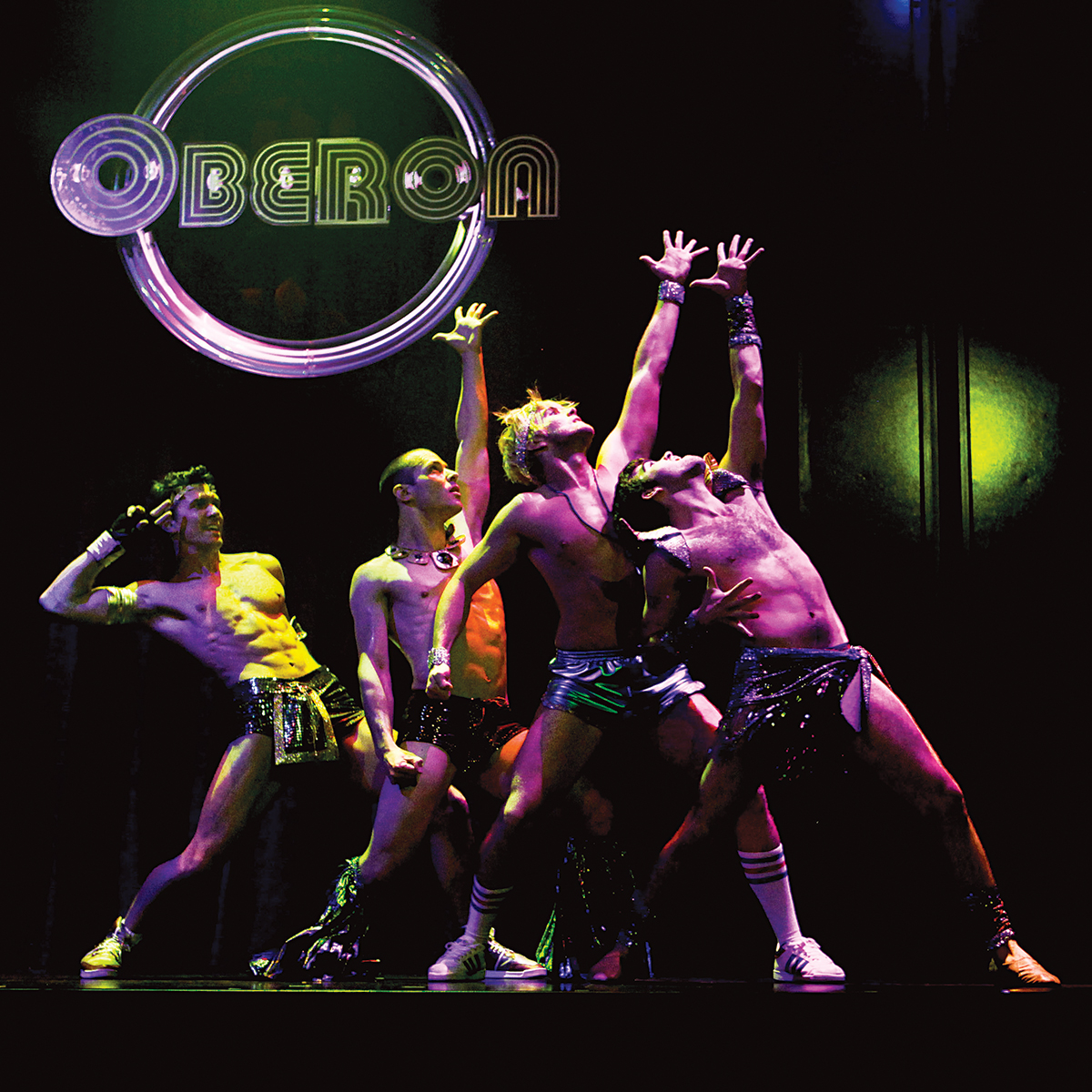 Only in the People's Republic will you find a venue where a donkey show—or rather, The Donkey Show—is a weekly staple. But this is no one-trick donkey, er, pony, tapping the local arts scene to pack its calendar with events. 2 Arrow St., Cambridge, MA 02138, americanrepertorytheater.org/oberon.

A recent expansion of this gem has shortened wait times, bringing your little ones that much closer to pancakes shaped with Mickey Mouse ears (upon request); your bloody mary and Irish Bennies will be close behind. 1881 Centre St., West Roxbury, MA .

You may not think it's a seafood restaurant, but about 75 percent of the menu items come from the sea. Furthermore, the quality is unbeatable and no one prepares it better than Jasper White. 240 Commercial Street, Boston, MA .

Without her, Secretary of Space Michael J. Connolly would be an even bigger joke than he is. "I've heard of separate beds," said one panelist, "but separate planets?"

Known to jazz addicts simply as the Willow, this club is inelegant, tiny, and out-of-the-way, yet accessible to big- and small-name musicians alike. jazz was born in dumps like this one, and it still seems to love to hang out here. 699 Broadway, Somerville, MA .

The Cambridge-based dance-presenting organization long ago secured the devotion of Mark Morris, who now rewards us all by performing here regularly. Morris is just one talent among many sheltered by this bumbershoot.

Store rep Bill Orlandi says it's the only tie you'll ever need. The standard three-and-one-half-inch width will never go out of fashion.

State Treasurer Shannon O'Brien disavowing the comments of her own father, Edward M. O'Brien, when he blasted Swift for holding meetings via speakerphone while pregnant.

"How sharper than a serpent's tooth it is to have a thankless child."

Manager Aaron Walisever will do anything to make a customer smile in one of his perfectly fitted shirts. 352 Boylston St., Boston, MA .

The kitchen's kinks are worked out. And the lobster ravioli is one of the city's grand new dishes. 250 Franklin St., Boston, MA .

A great selection of books, including ones you can't find anywhere else. You'll be pleasantly surprised. 41-47 Warren Street, Roxbury, MA .

In a lean year for big-time musicals, it was the only one with man-eating plants and lots of originality.