You must enter a value into the award field or select year.
2019 Best Casual Restaurant, South 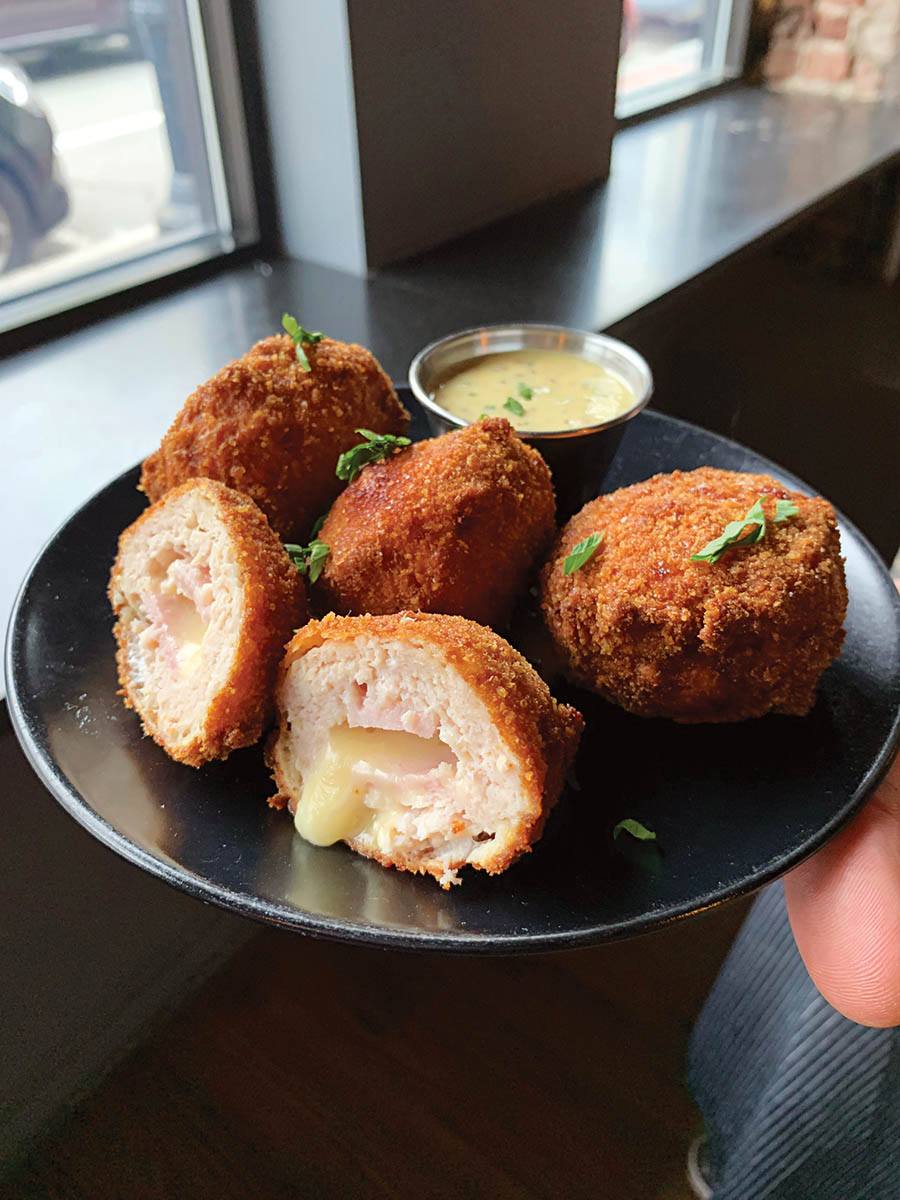 Six pristine color- and flower-coded levels, a car-wash service on the bottom level, and cashiers in the lobby to avoid idling at the gate when you're rushing back to the 'burbs. Our only complaint: At $21.50 for anything more than three hours after 8:30 a.m., the car wash should be free.

For gym rats who take their sweating seriously, the Sports Club/LA is as type A as its notably toned clientele. Some 114,000 square feet of equipment, including more than 150 cardio machines, means rare is the occasion that you're forced to idle by the water fountain, waiting for Sweaty Guy to max out his half-hour limit; deluxe locker room amenities mean you can look just as good leaving the gym as you did going in. And a schedule of 120-plus classes a week, among them an average of 10 daily yoga sessions at the new MindBody studios, means there's instruction for every fitness (and coordination) level. 4 Avery St., Boston, MA 2111, thesportsclubla.com. 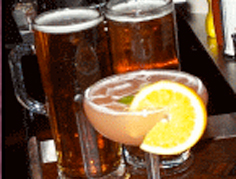 There are two things that make for a good bar: booze and cheap, greasy food. From steak tips to fajitas to burgers, the Pour House has plenty of the latter, all listed on a pun-filled menu ("Our nachos served with black beans and seasoned grilled chicken. Pour-fect!") that gets funnier the more of the former you consume. 907 Boylston St., Boston, MA 2115, pourhouseboston.com.

No nautical bells and whistles at this Winthrop mainstay, just plastic plates that are mighty enough to bolster a bed of battered clam bellies, French fries, and onion rings. Chase it with a few buttery stuffies, then order another round in time to catch the sun setting over the outstretched masts of boats docked in the bay. One Main St., Winthrop, MA 02152, belleisleseafood.com.

Okay, maybe the quacking can get on your nerves, but Boston Duck Tour's 80-minute trips do everything the others do by land, and then more. In renovated World War II amphibious vehicles, sightseers get plopped into the Charles so they can see the city the way the, uh, ducks do. Depart from the Huntington Avenue side of the Prudential Center, Boston, MA .

Tours of everything from ice cream parlors and public parks to graveyards and architectural landmarks make learning about Beantown as much fun as it should be. 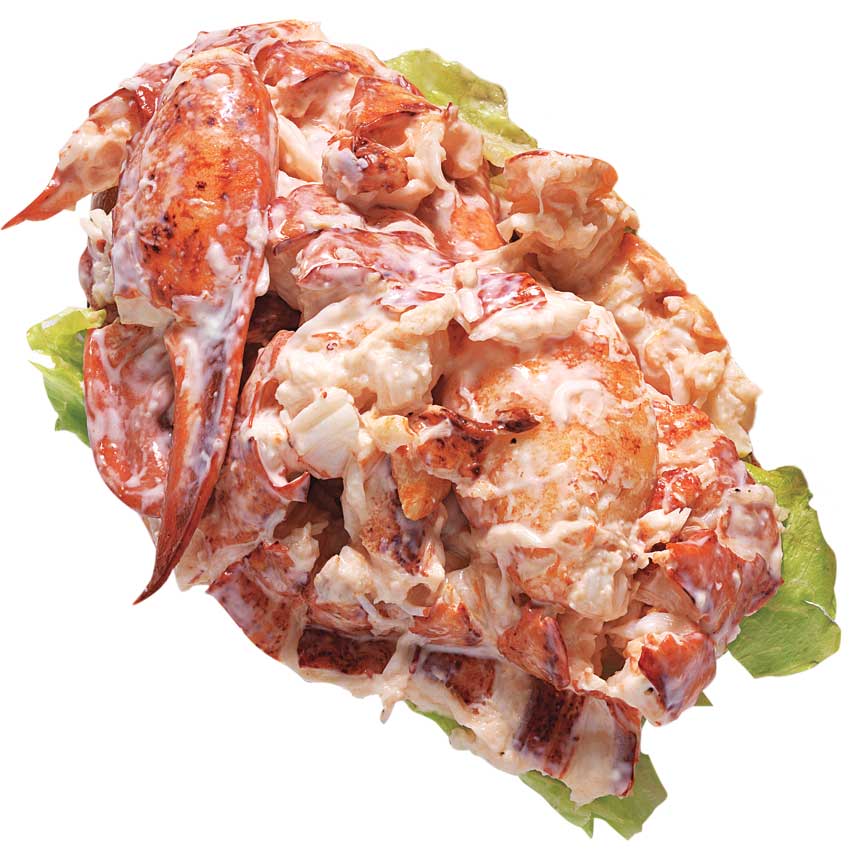 Twelve rolls into our research, it seemed there was no escaping the Bun Situation: perfectly sweet meat marred by stale, soggy, cold, dinky, or too-hearty bread. Then we tried Belle Isle's roll. The buttery, griddle-crisped hot dog bun brilliantly holds its own against the tender tail, knuckle, and claw meat stuffed inside. One Main St., Winthrop, MA 2128, belleisleseafood.com.

The headquarters for Samuel Adams Beer offers a tour that is truly informative. You'll be introduced to the technicalities of hops and barley malt, then get to sample a few beers. 30 Germania Street, Jamaica Plain, MA .

Save the Harbor-Save the Bay

The best opportunity to check out the outer harbor comes but twice a year. This environmental group leads two excellent narrated tours in early September and early may—per their request, please call for exact departure dates as the time approaches. Cruises are informative, entertaining, and have a great record for spotting porpoises, seals, endangered sea birds, and fish. 25 West Street, Boston, MA .

Visit the butcher, the baker, the ravioli maker on a four-hour tour of the insider's North End led by an expert in Italian culinary arts. Learn to recognize the best olive oil, pasta, balsamic vinegar, and grappa as you taste your way down Hanover and Salem streets, then toast your newfound expertise at a grand finale at one of the North End's best trattorias. 6 Charter Street, Boston, MA .

Learn the difference between a rope and a line, and learn to love Boston by sea. 54 Lewis Wharf, Boston, MA .