You must enter a value into the award field or select year.
1998 Best Indian Restaurant

There are other Indian restaurants in town, but none present top-quality food as consistently as the Bombay Club. Check out the Chicken Tikka Masala, and try the garlic and onion naan as an accompaniment to your meal. The lunch buffet is easy on the taste buds and the wallet, and the restaurant's top-floor view of Harvard Square doesn't hurt, either. Harvard Square Galeria, 57 JFK St., Cambridge, MA .

1996 Best Dinner Party with a Conscience

Every major restaurant in the city donates at least one table for 10 at this annual fundraiser; every chef goes all out, every guest has a great time, and every penny goes to Community Servings, deliverers of to meals to people homebound with AIDS. Mark April 3, 1997 on your calendar.

Even indifferent dessert eaters swoon over the Chestnut Chocolate Majolaine with Coffee Creme, which you can order when you make your reservation. The combination of chocolate and mocha buttercream, alternated with layers of meringue and hazelnut in a pool of coffee creme is as stunning to behold as it is delicious to eat. Definitely worth a few clogged arteries. 1223 Beacon St., Brookline, MA .

Armani has refined the alfresco lunch to high art. Simple but very good food served with panache, at prices that are astonishingly reasonable. So grab your Armani sunglasses (they're de reguteur), and get yourself there. This spot is too good to waste on the tourists. 214 Newbury St., Boston, MA .

Brooks Brothers skirts, Louis shirts, white leather boots, and black funk. What do they have in common? You can see 'em all at the St. Cloud bar, where anybody and everybody feels at home nibbling an appetizer or scarfing down a four-course dinner, even at midnight. 557 Tremont St., Boston, MA .

What do French toast with dulce de leche and Hawaiian poke have in common? They're both on the brunch menu at this French-Japanese fusion spot, where you'll also find house-made pastries, Sunday dim-sum specials, and one incredibly decadent croque-madame sandwich. 145 Lincoln Rd., Lincoln, MA akabistrolincoln.com.

Don't be surprised if you smell this 37-year-old shop before you see it—every inch of the store, inside and out, is a riot of blooms and plants. Whatever your floral needs, you'll find it at this heavenly spot. 87 Corning St., Beverly, MA theleonhards.com.

With 40 beers on tap, craft cocktails, and more than 100 scotches, bourbons, and whiskeys, Hops N Scotch will wet your whistle one way or another. Head upstairs on weekends for the live DJ, or grab a seat on one of the couches downstairs. 1306 Beacon St., Brookline, MA 02446, hopsnscotchbar.com.

Tweezing brows is a risky business. Pluck the wrong teeny-tiny hairs, and your entire visage suffers. Leaving the job in Shalyn Gamba's steady hands, however, will ensure the perfect shape every time—flattering, natural, and tailor-made just for you. 18 Newbury St., Boston, MA 02116, prettyology.com.

Bill Prachnick and his design team are masters at creating and building classic New England kitchens replete with elegant custom cabinetry and fully integrated appliances. Their bedside manner is impeccable, which helps when you're renovating the most important room in the house. Wellesley Hills, MA architecturalkitchens.com.

You don't mess with success. Legal's classic formula—a creamy base, loads of clam flavor, firm potato chunks—has been warming Bostonians' souls for decades. It even has a White House endorsement, having been ladled at every inauguration since the Reagan era. Multiple locations. 26 Park Plaza, Boston, MA 02116, legalseafoods.com. 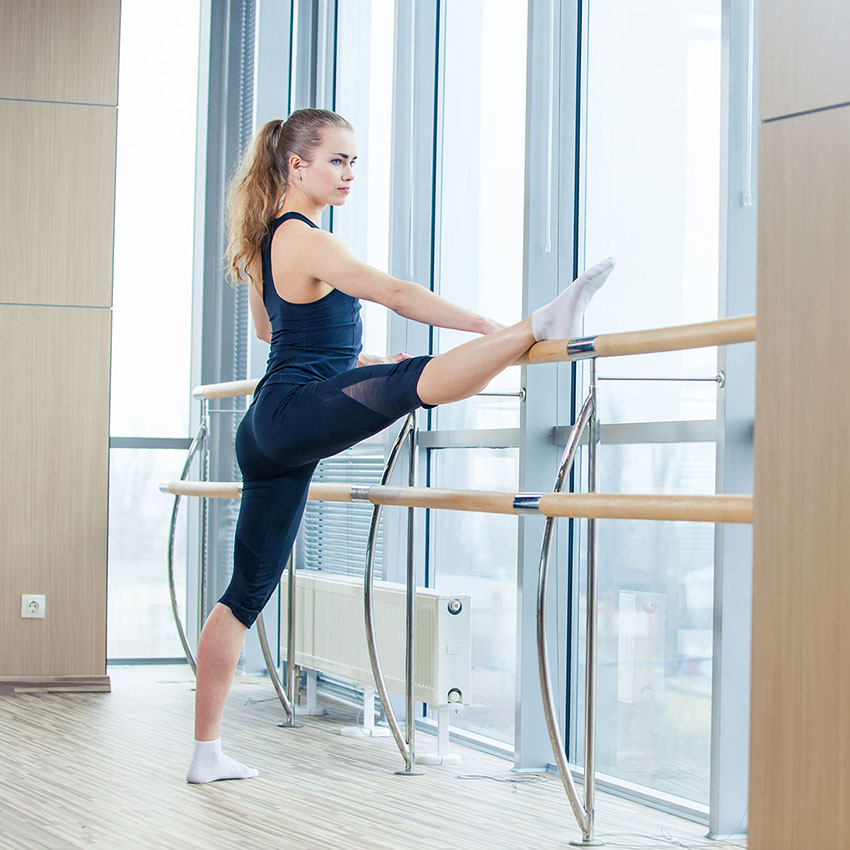 It might be 6:30 a.m. on a dreary Tuesday morning, but the staff at Xtend are all smiles, laughter, and encouragement.The positivity doesn’t stop at the barre; even as you pulse, squat, and tap your way toward a quivering mass of muscle, the instructors cajole instead of scold. 338 Newbury St., Boston, MA 02115, xtendbarre.com.

At this jam-packed shop, you'll have trouble turning around without bumping into something you need (coffee filters for your Chemex), want (handcrafted Shun knives), or are happy to learn exists (bunny-shaped bento picks). 671 Centre St., Boston, MA 02130, kitchenwitchjp.tumblr.com.