You must enter a value into the award field or select year.
2006 Best French Restaurant, Affordable 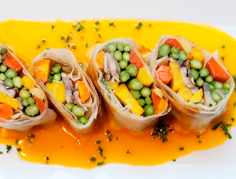 The ambiance seems a touch suburban. But no matter: At Sandrine's, all eyes are on chef Raymond Ost's accessible French classics. Follow a salmon crepe starter with seared sea scallops and mashed potatoes piqued with sauerkraut or the house speciality, an Alsatian tarte flambé. Even the (quelle blaspheme!) meatless options (eggplant and cheese ravioli, stuffed artichoke) are fantastic. 8 Holyoke St., Cambridge, MA 2138, sandrines.com. 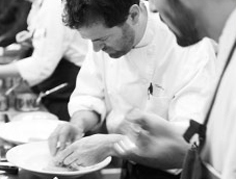 Tony Maws is the anticelebrity chef. Undistracted by fame and fortune, he is laser focused on ferreting out the finest ingredients from local farms and transforming them in his cramped Cambridge kitchen into deliciously unexpected dishes like roasted Vermont organic squab with pomegranate-rose gastrique and sour milk panna cotta with candied fennel. Which, of course, is exactly what makes Maws a shining star. 653 Main St., Cambridge, MA 2139, craigieonmain.com. 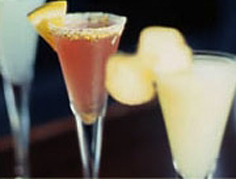 Regulars at No. 9 Park are devoted to the house cocktail for the same reason they are to chef Barbara Lynch's prune-stuffed gnocchi with foie gras: It's simplicity perfected. While similar combos at other establishments tend toward the cloying, the Palmyra balances subtly sweet Rain vodka—made from white corn—with locally picked mint and a squeeze of lime to create an irresistible, always refreshing summertime sipper. 9 Park St., Boston, MA 2108, no9park.com.

One of the first places in Boston to offer pour-over and cold-brew coffees, Pavement goes well beyond crafting lattes and cappuccinos (although these are fantastic here, too). From the quality Counter Culture beans and complimentary soy milk at the bar to the strong WiFi connection and inviting tufted couches, this is a true coffeehouse experience, one that both java aficionados and on-the-go professionals will savor. 1096 Boylston St., Boston, MA 2115, pavementcoffeehouse.com.

The gleaming, U-shaped bar here is your gateway to Barbara Lynch's homemade pastas (the tagliatelle with Bolognese is a perennial favorite) and sophisticated plates like whole-roasted trout with anchovies and olives. True, this casual trattoria can be pricey for a weeknight meal—especially when Drink, Lynch's downstairs bar, is tempting you with aprés-dinner cocktails—but the return on investment is reliably delicious. 348 Congress St., Boston, MA 2110, sportelloboston.com.

Woodward at the Ames

When you're looking for someone to pick up what you're puttin' down, try the Ames hotel's saloon, where a glass-topped bar and stainless steel accents lend an upscale gloss to the robust singles scene. If you're not ready to chat up a Financial District suit, head for the dance floor—or plot your next move while nursing a motivationally named cocktail, such as the "Skip and Go Naked." 1 Court St., Boston, MA 2108, ameshotel.com. 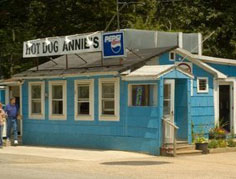 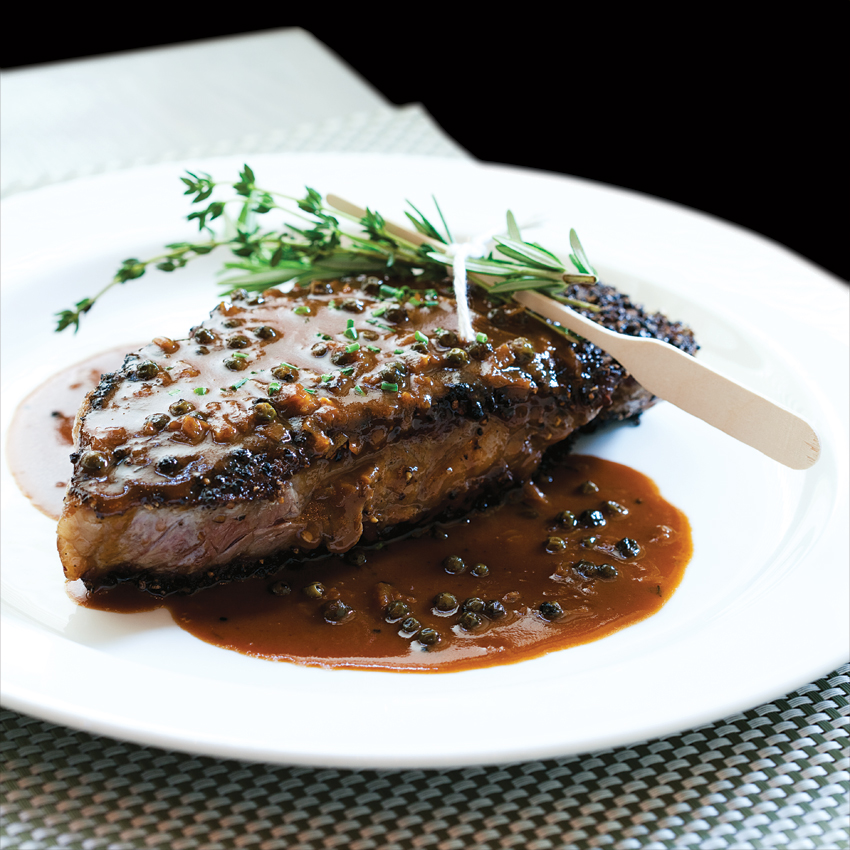 Scrap all the formulas for what makes a great steakhouse (clubby this, old-world that) and swap them for brave new interpretations. That's just what the team behind Mooo (chef Jamie Mammano and partner Paul Roiff) did, and this year, the place has come into its own. The room hews more to regal French than chop hous—as does the exacting, well-timed service. Still, a steakhouse is about the meat, and Mooo bumps it up a notch—and duxelles that's as gloriously reinvented as the restaurant itself. 15 Beacon St., Boston, MA 2108, mooorestaurant.com.

Even diners who prefer their atmospheres serene are willing to brave the frenetic crowd here for one reason: the food. Simple tapas like tortilla espanola shine; the wine-braised short ribs are so rich they could almost double as dessert; and the house specialty, maiz asado (grilled corn with aioli, lime, and aged cheese) has made an addict out of many. Come in early if you're after a seat, as this place packs 'em in like sardines nearly every night. 1704 Washington St., Boston, MA 2118, toro-restaurant.com. 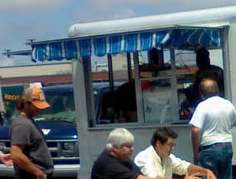 Crummy roadside location? Check. Severely limited menu? Check. The most ridiculously good hot dogs you'll ever stuff in your hungry maw? Double check. Marinated in apple cider, Boston Speed dogs are grilled, then topped with anything from chili sauce to cranberry relish. A smart slash down the middle of the dog helps condiments stay put, and the hearty Portuguese roll sops up all the tasty juices. 43 Newmarket Sq., Roxbury, MA 2118, bostonsuperdog.com.

As the only waterfront restaurant in town, the Orleans Inn has reason to brag. But humble's the default setting at this 132-year-old spot above Town Cove, which has gone through many an incarnation (boarding house, supply store) to reach its current status as the top place to gaze and graze on the Cape, with a dining room serving up local seafood with stirring vistas. 3 Old Country Rd., Orleans, MA 2653, orleansinn.com.

We'll spare all you dogged ice cream testers the brain freeze and bellyache, the stained clothes and the extra pounds: On Nantucket, the only ice cream of consequence is at the Juice Bar. At this sage-green shop, blackberry, peanut butter, mint chocolate chip, and other homemade flavors teeter over enormous, just-baked waffle cones. The only thing not to love is the long line. But the chatty college kids behind the counter are industrious, so your hefty scoop is never too far off. 12 Broad St., Nantucket, MA 2554, . 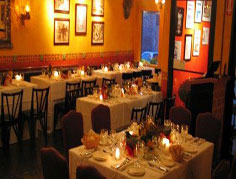 Assuming the hyperfestive décor at this family-owned joint hasn't already knocked you on your heels, there's no doubt the powerful, wide-ranging flavors will. Surrounded by a rainbow of serapes and folk art furniture, diners are primed with homemade chips and salsa (and usually some high-test margaritas) before getting down to business. Mole is among the strong suits here, as is anything doused with the bright chili verde sauce. Bonus points for solid vegetarian choices, and lunch specials that pack dinnertime heft. 449 Main St., Melrose, MA 02176-3837, . 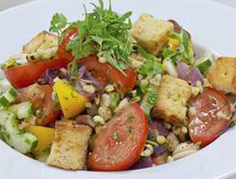 When the only thing the family can agree on is not to sweat over a hot stove, 10-time winner Bakers' Best has got something to satisfy every craving: Dieting Dad will love the grilled vegetable, hummus, and cucumber wrap. Mom will savor the crab cakes with spicy rémoulade on the side. And the kids will fight—good-naturedly, of cours—over who gets second helpings of the cream cheese brownies. 27 Lincoln St., Newton Highlands, MA 2461, bakersbestcatering.com.