You must enter a value into the award field or select year.
2008 Best Nightlife, South

Buff, Lycraclad CEOs ogle the quads of passing yoga addicts; yoga addicts ogle the finely tuned glutes of venture capitalists; interior designers swap tall tales of ankle twists by the pool; and male and female models struggle to understand their StairMaster readouts. Boston has never seen a fitness club like this—largely because it's as much urban country club and schmoozefest as gym. In this top-dollar, luxury-ridden setting meld two of humanity's greatest aphrodisiacs: money and sweat. Pound for pound, this four-star spectacle has the most muscle in town. 2 Avery St., Boston, MA boston.sportsclubla.com/.

Asked to describe himself, Mike Bent says he prefers to be thought of as a human oddity rather than a magician. bent, who practices a unique brand of comedy-magic with a pseudo-scientific spin, has been hooked on practical jokes since he was a school kids. His favorite tricks still have decidedly adolescent overtones although the plastic vomit of his youth has now morphed into glow-in-the-dark atomic waste. "Be the half life of your next party!" he exhorts. Showtime, ABC, and area comedy clubs are betting that this oddity is the next hot commodity.

Any store that carries Japanese robots gets our vote. 130 Newbury St. and North Market Building at Faneuil Hall, Boston, MA .

1994 Best Completion on Third and Long

He kept the worst football team in the universe from leaving Our Towne.

Sub or starter, the hick from French Lick is our pick. 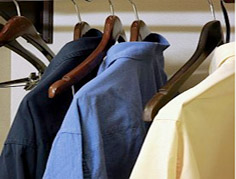 This nontoxic, organic dry cleaner is gentle on our clothes and the environment. One Harvard St., Brookline, MA 2445, .

A bright light in the otherwise dismal gloom of our public-school system. 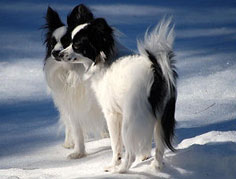 Drawing on acupuncture and other Far Eastern practices, this vet's approach may seem unorthodox. But Kitty no longer pees on our floors—and who can argue with that? Kingston Animal Hospital, 192 Main St., Kingston, MA . 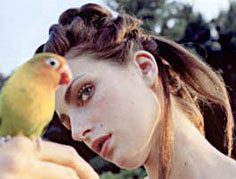 Nuts About Beauty, our favorite purveyor of natural body-care products and feel-good ephemera, has changed its name and moved to Newbury Street. 121 Newbury St., Boston, MA .

Where our restaurant critic shops, among others. 248 Huron Ave., Cambridge, MA .

Thanks, New York. Our little-town fashion blues are melting away. The Mall at Chestnut Hill, Newton, MA .