It wasn't long ago that even parties of two were forced to wait in the long line that formed nightly outside Olives. These days, with a new reservations policy, getting in is a snap; even large groups can be accommodated—at either the communal table in the main dining groom or in the private room out back. The notoriously hearty dishes make for easy sharing. And the affable servers, who know the food and wine menus inside and out, can help your group navigate from tortelli of butternut squash pasta to crispy duck l'orange to vanilla bean soufflé. 10 City Square, Charlestown, MA cheftoddenglish.com.

If it's good enough for Julia Child, it's good enough for us. Sure, it's bigger than your average farmstand, and the weekend traffic on quiet Pleasant Street can be a drag. But the Wilson family has been growing fresh produce since 1884 and selling it to the public for the past 50 years—long before yuppies discovered mesclun, and before the pan-Asian trend gave bok choy its buzz. More than 30 acres in Lexington and 250 in New Hampshire fuel the retail shop, where every conceivable fruit and vegetable is available, not to mention flowers and plants and a full menu of prepared foods, cheeses, condiments and baked goods. 10 Pleasant St., Lexington, MA . 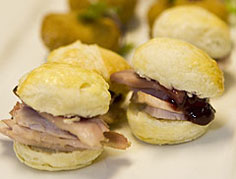 An interior designer would call it classic modernism; we call it sleekness without pretense. However you describe Dennis Duffy's characteristic geometric lines and striking color combinations, you'd know them in an instant. Distinctive and original are the two adjectives uttered by nearly every client of Duffy Design Group, which was the team responsible for the livable luxury that is Manny Ramirez's Ritz-Carlton penthouse (but is just as happy to help Jane and Joe Suburb renovate their living space). Duffy has mastered the most delicate balancing act of all: divining clients' needs, yet supplying enough style to fill a house. 1313 Washington St., Suite 505, Boston, MA . 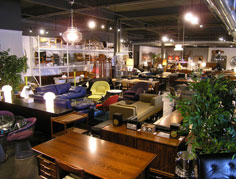 If tripping over midcentury treasures is your idea of a good time, then you'll party like it's 1959 in this 9,000-square-foot showroom where Charles and Ray Eames are alive and well. Encompassing hundreds of pieces from the 1930s through the 1970s by Italian, French, Scandinavian, and U.S. designers, Machine Age may have a few items that creep you out a little (hey, wasn't that easy chair in Uncle Morty's living room two decades ago?), but for aficionados, shopping here feels so much more right than shelling out for those Design Within Reach repros. 645 Summer St., Boston, MA 2210, machine-age.com. 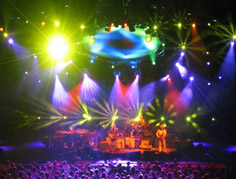 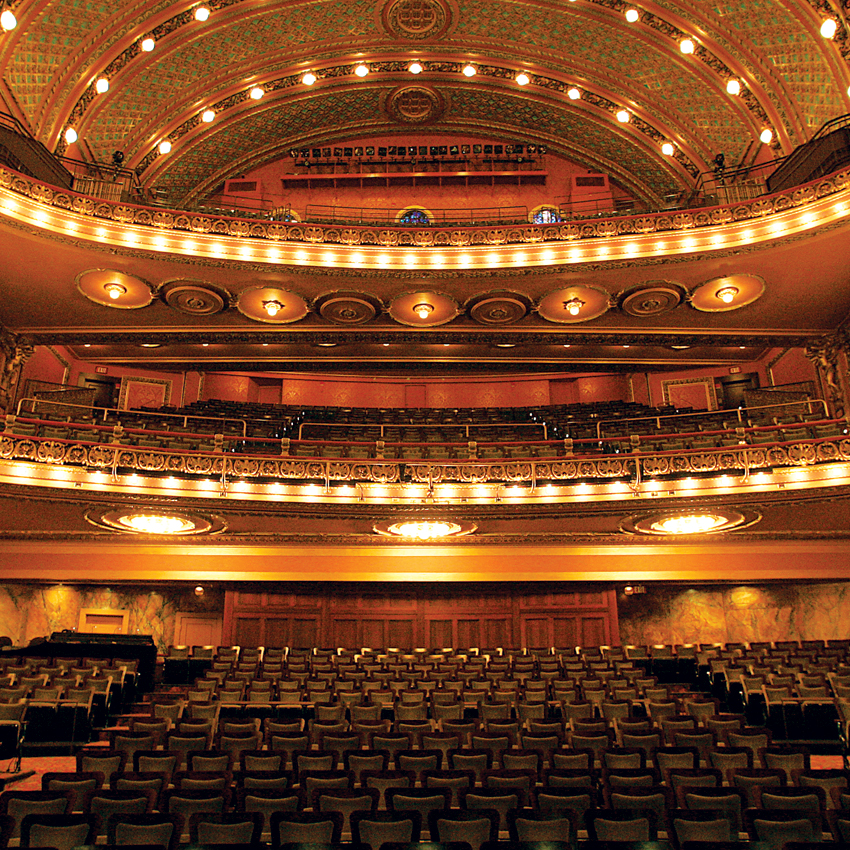 The patio out front (and back!), freshly baked pastries, and satisfying sandwiches make this our go-to place to chill in the South End. 275 Shawmut Ave., South End, MA 2118, wholygrain.com.

Owner Mary Brenda Cortell gets our nod for both her commitment to local artists and her good taste. 127 Newbury St., Boston, MA .

And the consensus of our panel was that owner-manager Bill Barber is the most knowledgeable cheese man in the area. 29 Walden St., Concord, MA .

There's a tendency toward New Wave here, but owner Mark Ostrovsky still managed to outfit several of our editors with dinner jackets for an evening. 273 Newbury St., Boston, MA .