You must enter a value into the award field or select year.
2011 Best Brunch, Cape Cod

Warm, comfortable, and blessed with a private garden, Café Chew is the sort of place that makes newcomers feel like regulars. Many ingredients, including the coffee and honey, are locally sourced; the pastries are made fresh by the in-house pastry chef; and the fare itself is exceptionally satisfying, despite—or perhaps because of—its simplicity. 4 Merchants Rd., Sandwich, MA 2563, cafechew.com.

2006 Best Brunch, with a Workout Partner 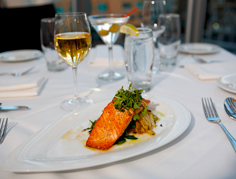 Brunch is not for calorie counters. When your gym buddy wants to hang, suggest some quality time with the Cybex machines—after which you can hustle over to Blu's café to grab nutritious smoothies and low-fat muffins. 4 Avery St., Boston, MA 2111, blurestaurant.com.

The only difference between one cold glass of gin and another is where it's served and how (assuming, of course, it's good gin to begin with). The Bristol takes the prize with its tableside pouring, the generous garnish of olives, and the comfy seating. Four Seasons Hotel, 200 Boylston St., Boston, MA .

Upstairs at the Pudding

The minute you step out of the high-ceilinged dining hall and onto the lush green patio, you will be transported to another world. Sip a cappuccino amid roses and bougainvillea; enchant your mate under starlight. Rumor has it that the restaurant's proprietor gets up before dawn to pamper this fantastic roof garden. 10 Holyoke St., Cambridge, MA .

It's this simple: Nothing satisfies a pizza craving like a piping hot pie from the kitchen at Emma's. Choose from more than a dozen tasty (and sometimes bizarre) toppings, including dried cranberries, sweet potatoes, and goat cheese. The near-perfect, thin-crust pies will satiate all your taste buds. 40 Hampshire St., Cambridge, MA emmaspizza.com/. 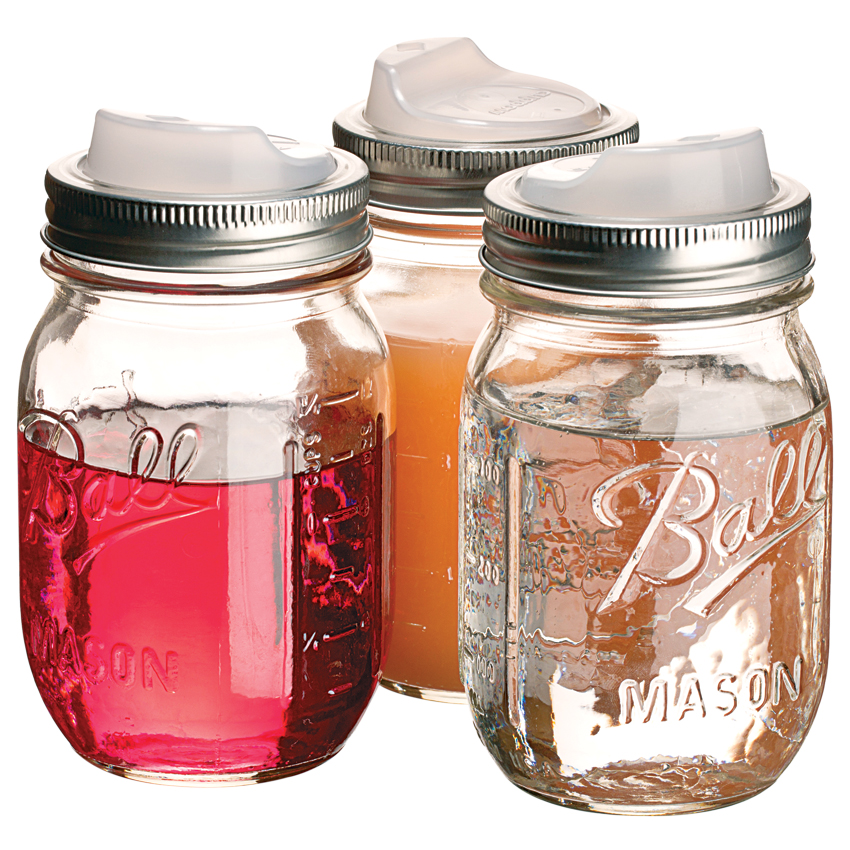 Anyone who's ever sipped from a mason jar has endured its main pitfall: spillage. Enter the "Cuppow," a sippy lid invented by Somerville's Joshua Resnikoff and Aaron Panone. It screws on top to streamline beverage flow and keep liquids in their rightful place (in the glass, not all over your plaid shirt).

The interior designer Michael Carter teamed up with the retail visionary Lynn Dayton to create a Wellesley showroom that doubles as a valuable resource for professionals. Think of Carter Dayton Home as the answer to all your decorating prayers—it even offers a fabulous array of fabrics, wallpapers, and lighting usually available to the trade only. 276 Washington St., Wellesley, MA carterdaytonhome.com.

Luxury dealerships send their customers to Mike's, which specializes in high-end automobiles, making scratched and dented Porsches and Mercedes-Benzes look like new again. It can do the same for your car. But while the vehicles here tend toward the expensive and pretentious, the service doesn't. 251 Broadway, Malden, MA mikesautobodyofmalden.com/.

Four miles of white sand, more than 200 species of birds, and awesome striper fishing in the flats. And, if you have a boat, you can get to the backside, an unpopulated part of the beach that stretches on so far, you'll feel like you're at the edge of the earth. Argilla Road, Ipswich, MA .

If you want to read up on holistic health or simply expand the horizons of your mind, Seven Stars, in Harvard Square, offers the greatest collection of esoteric books in the area. Subjects include tarot, metaphysics, old wisdom, astrology, meditation, relaxation, and visualization. Co-owner Yvonne Paglia (an astrologer herself) is a great resource. 58 John F. Kennedy St., Cambridge, MA .

After five years without a release, the Gigolo Aunts burst back onto the music scene with Minor Chords and Major Themes, a disc so infused with kicky pop sensibility it landed them in People magazine and won them an opening slot on summer tours for Matthew Sweet and Counting Crows. Welcome back. 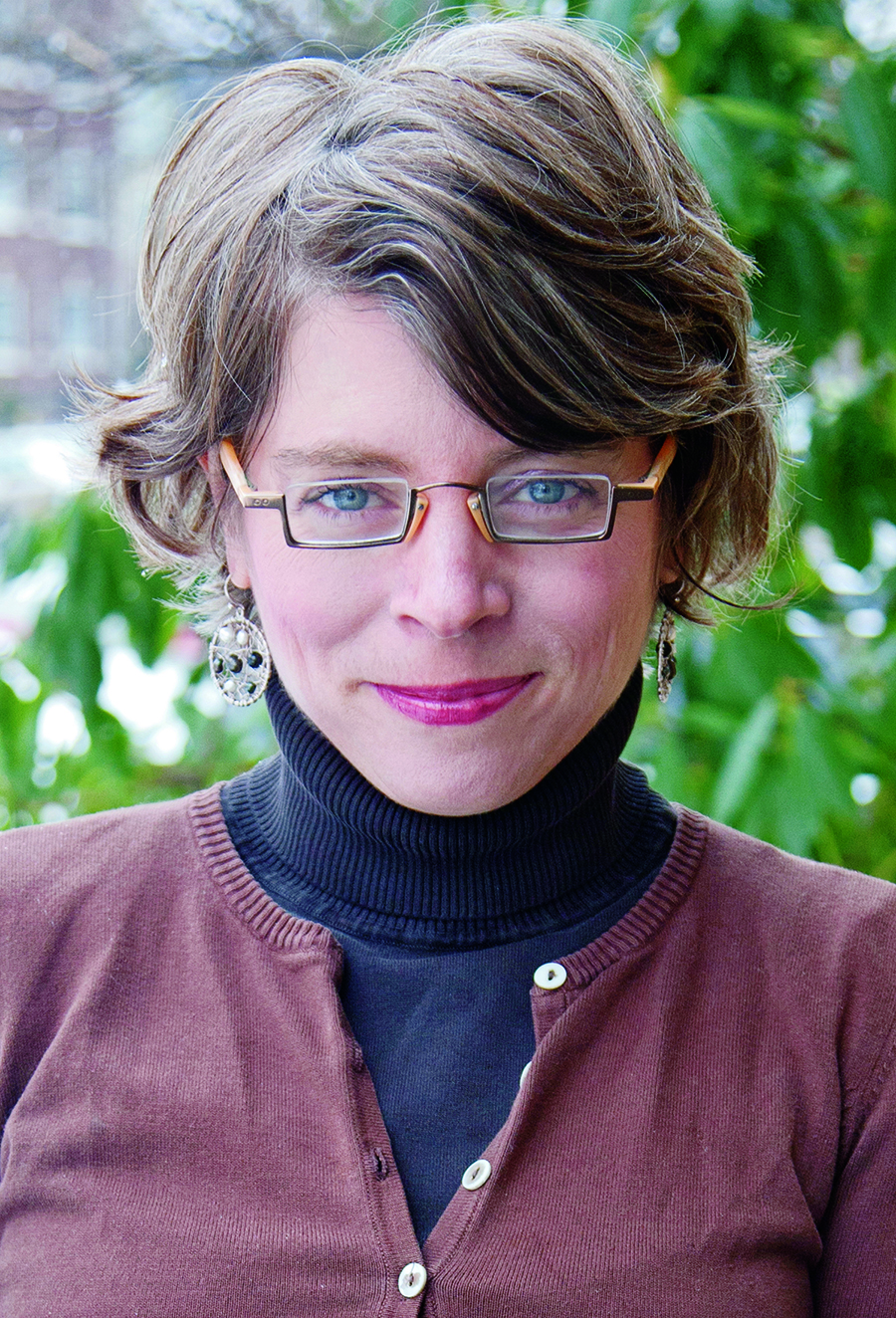 Hamilton taught us there’s a fierce appetite—not to mention need—for well-told stories of American history, and few writers bring our country’s saga to life like Lepore. She tackled both our past and present with her 2018 epic These Truths and, more recently, her brief look at rising nationalism in the U.S., The Case for the Nation—each so good they don’t even need a soundtrack. history.fas.harvard.edu/people/jill-lepore.

As a country, we take our hamburgers seriously; they are, after all, our native food. Luckily, the fine citizens at Mr. Bartley's offer more than 20 top-notch variations, each reasonably priced, awesomely juicy, and served with a free side of snark: The George Bush Jr. ("not bad for a C student") combines tangy cheddar and Texas barbecue sauce, while the Ted Kennedy comes with a "liberal" pile of mushrooms and cheddar. It's enough to make a satisfied patron stand up and sing "God Bless America." 1246 Massachusetts Avenue, Cambridge, MA 2125, bartleysburgers.com.