In the land of beach bars and clam shacks, C Salt is a breath of fresh (salt) air. This tiny house looks more like a ski chalet than an oyster bar, but the locals who pack the dining room don't let that distract them. From an open kitchen, chef Jonathan Philips turns out root-beer-braised short ribs and a spicy tuna tartar tostada with avocado-cilantro aioli worth bottling. The clincher: the coldest, stiffest martini we've ever enjoyed. 75 Davis Straits, Falmouth, MA 02540, csaltfalmouth.com.

Unless your mother has the culinary savoir-faire of Todd English, you likely did not grow up on "chowdah" that tasted anything like what you'll find at KingFish Hall. Hence, the house's smartly dubbed "Not the Clam Chowder Your Mother Made," a perfect blend of cream, clams, and potatoes, served with homemade oyster crackers. Should you get bored with the original concoction, there's always the lobster and corn chowder, or the mouthwatering gumbo and bisque. 188 South Market Building, Faneuil Hall Marketplace, Boston, MA .

This romantic hideaway is just far enough from Washington Street so you don't feel trapped in the Downtown Crossing mosh pit. Bonus—dollar oysters and clams are offered from 4 to 6 p.m., and 9 to 10 p.m., daily. What to Order: The pan-roasted chicken with risotto; mussels with roasted tomatoes. 10 Bosworth St., Boston, MA marliave.com. 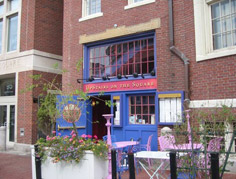 Amid pastel-colored walls (so charming!), fireplaces (so cozy!), and food like Wellfleet oysters on the half shell with yuzu ice (so flirtatious!), what makes this the Hub's most romantic option is the space. Specifically, that there's lots of it. Amorous ambiance is so often ruined by patrons who are positioned a little too close and talking a little too loudly. At UpStairs on the Square, it's private enough to murmur juicy tidbits and sweet nothings with abandon. 91 Winthrop St., Cambridge, MA 2138, upstairsonthesquare.com.

You can concoct your own cocktail at the bloody mary bar, but why bother when these master mixologists can whip up delicacies like the oyster shooter—a tender bivalve nestled in a bloody mary shot? Even the entrées are a twist on the norm: The cornbread-crusted French toast comes with tropical fruit, and the Mexican omelet is loaded with avocado, beans, cheese, and salsa. 1271 Cambridge St., Cambridge, MA eastcoastgrill.net/. 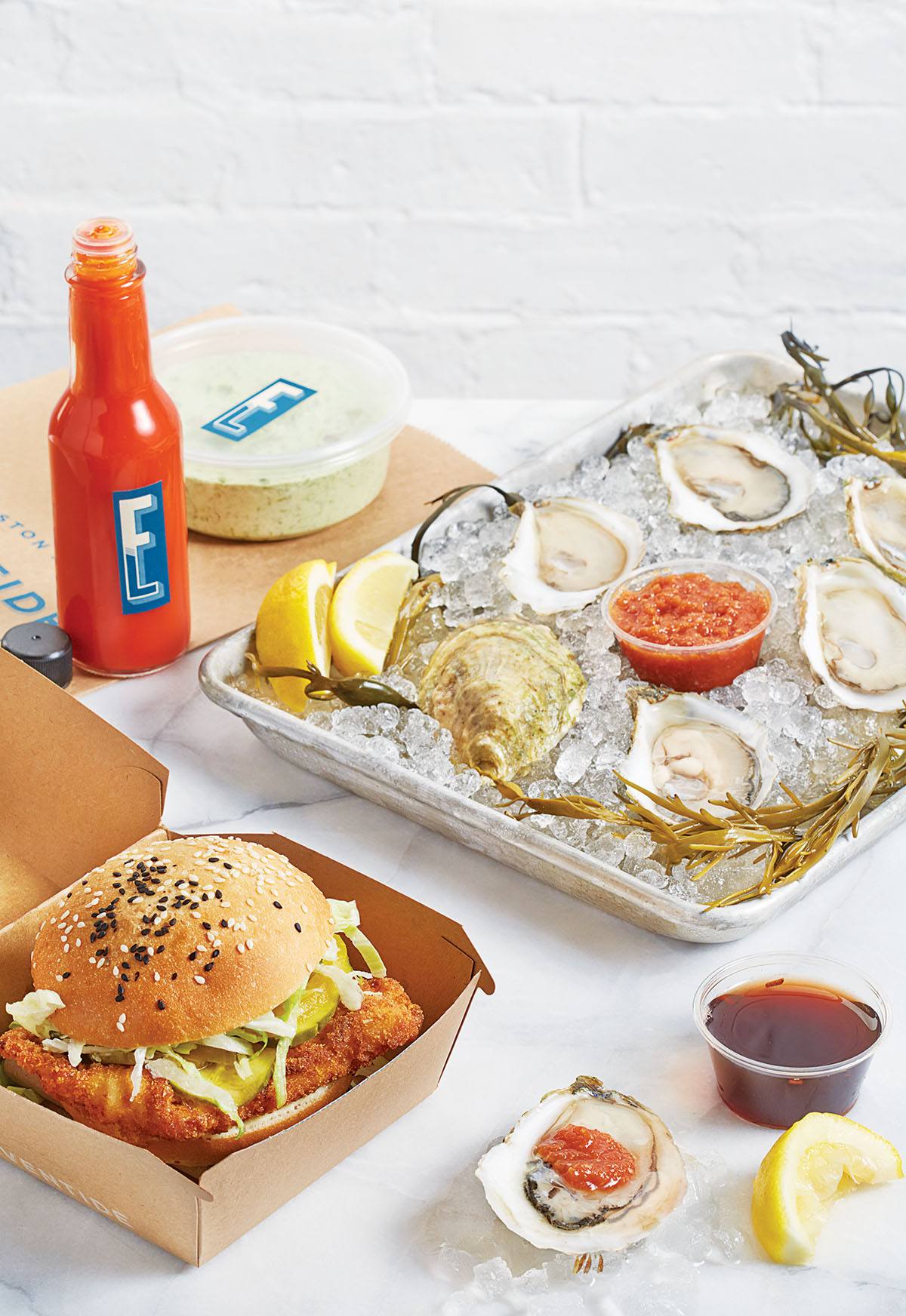 Neither rain, nor heat, nor pandemic will keep a Bostonian from a great lobster roll. Given the zealous following for this fast-casual clam shack moderne’s distinctive iteration—served on a fluffy steamed bao—it only makes sense that it would be a centerpiece of Eventide’s takeout game, a comprehensive program that also includes unshucked oysters and the heavenly fried-fish sandwich. 1321 Boylston St., Boston, MA 02215, eventideoysterco.com. 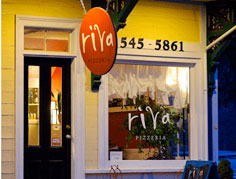 Italian food means many things to many people. At Riva it means a lusty love of fresh flavors, simple preparations, and family-friendly but still serious—and seriously good—dishes. Gather by the fireplaces over grilled oyster ;spiedini, or dig into gemelli with spicy sausage and broccoli rabe outside on the patio for a taste of Italy that doesn't require a transatlantic plane ride. 116 Front St., Scituate Harbor, MA 2066, rivarestaurant.net.

Sometimes it feels as if romance has all but vanished. Luckily there's L'Espalier, where Frank McClelland's sumptuous cuisine is guaranteed to set hearts aflutter. Settle into a table at one of the bay windows of this charming townhouse, and unwind together as a parade of champagne, oysters (served with a sensuous dab of pink sorbet), and decadent chocolates comes and goes as if by magic through our stomachs. 30 Gloucester St., Boston, MA lespalier.com/.

Can a place that rolls sushi really be considered a clam shack? For the Net Result, we'll bend the rules. The legendary Vineyard Haven fish market deals in only the freshest catch—its suppliers drop off their hauls several times a day—including shrimp, sea and bay scallops, king crab, squid, and scrod. The takeout counter hawks overstuffed lobster rolls and heaping plates of crispy clam bellies, oysters, and assorted other crustaceans and bivalves. And, yes, the sushi's pretty damn good, too. 79 Beach Rd., Vineyard Haven, MA 2568, . 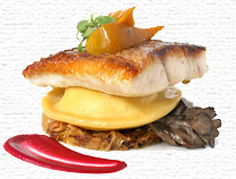 It's safe to say Chris Parsons has a love affair with New England seafood. The menus at his diminutive Winchester restaurant read like a roll call of the Atlantic's tastiest yield: salt-roasted Wellfleet clams with chorizo; fried Island Creek oysters with snap peas and baby basil; Maine lobster with bacon and chanterelles. Add in Parsons's strong commitment to produce from local, sustainable farms, and Catch is, well, an excellent catch. 34 Church St., Winchester, MA 1890, catchrestaurant.com. 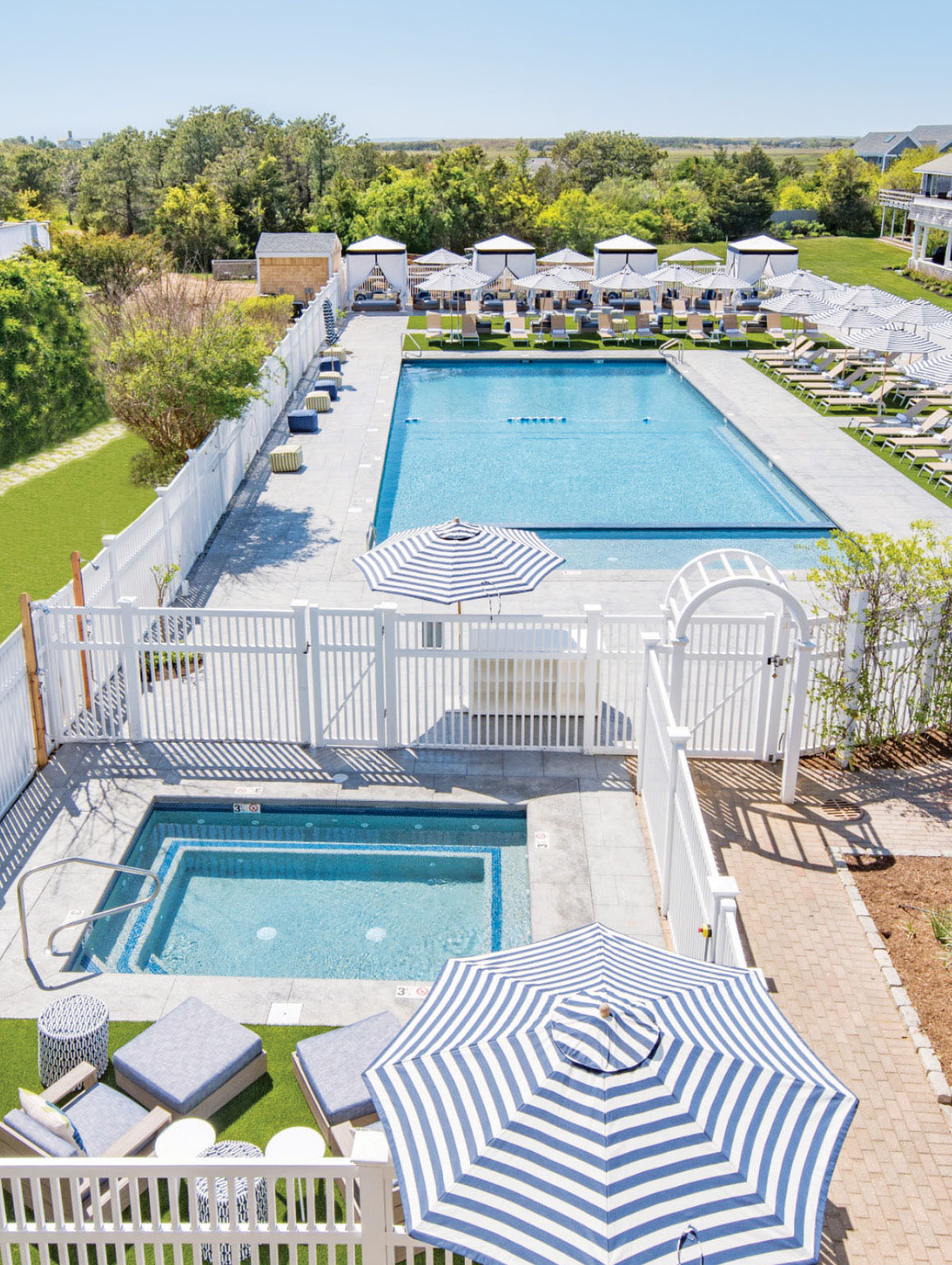 The Winnetu takes the prize this year not only for its comfort, charm, and amenities such as poolside cabanas and front-lawn clambakes, but also for its new programming. The resort’s Over-Sand Beach Day package includes a bottle of prosecco, a picnic lunch, and a permitted Jeep waiting to take you on a romp to one of the island’s outer beaches. Signature oyster tours and kayaking expeditions, meanwhile, round out the summer adventures. 31 Dunes Rd., Edgartown, MA 02539, winnetu.com.

The North Shore isn’t exactly tourist-averse, but upscale hotels are still surprisingly hard to come by—which made the Beauport a particularly welcome addition when it debuted in 2016, rendering the site of a Birds Eye frozen-foods plant unrecognizable. Boasting beachfront access and a roof deck with a pool and fire pit, the hotel is a short walk from Gloucester’s downtown. But why would you want to leave when Wellfleet oysters and local craft beer are moments away at the in-house restaurant? 55 Commercial St., Gloucester, MA 01930, beauporthotel.com.