They aren't just a whole lot cooler than 'FNX, 'BCN, and all the other top-40 alterna-drivel, these college stations aren't even allowed to broadcast commercials. From M.I.T. and Boston College respectively, these kids pump out a wild array of shows, often with scary bands like Neutral Milk Hotel and Slits.

Cambridge's Matthew Pearl has combined literary mystery with historical fiction in such best-selling novels as The Dante Club and Poe's Shadow. He recently released his fourth novel, The Technologists, a big, burly thrill ride of a book that takes readers back to 1860s Boston, where students in the inaugural class of MIT seek the cause behind a series of catastrophes in the city. MA matthewpearl.com. 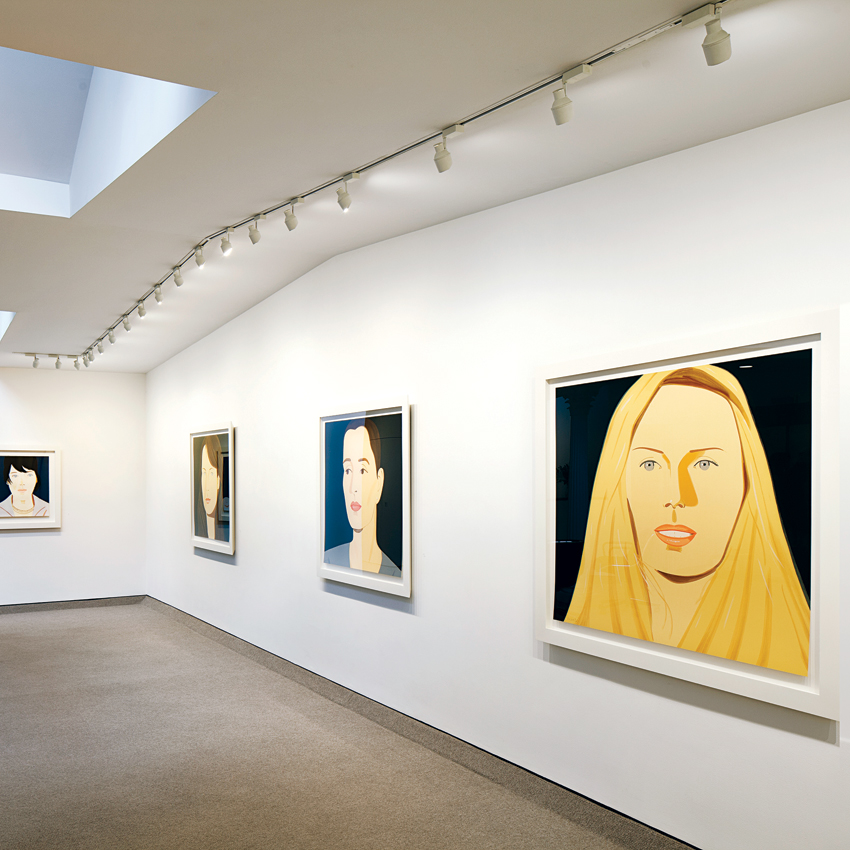 There's a reason Cheryl Richards is our go-to wedding photographer (and frequent Best of Boston winner): She manages to be both unobtrusive and friendly as she preserves your memories in her signature photojournalistic style. You'll treasure her snapshots because, after all those long months of planning, the only things that last (other than the marriage, we hope) are the photographs. 224 Clarendon St., Boston, MA cherylrichards.com/.

The better story would have been that finally, in this, the year of the cow, one among the city's numerous new upscale meateries had managed to dethrone our 14-time of Boston stalwart. Nothing doing. Mooo inherited the Federalist's matchless wine list. KO Prime has the offal around. But for a prime, dry-aged rib-eye with a power client (downstairs) or a significant other (the more intimate upstairs), Grill 23 still rules the herd. 161 Berkeley Street, Boston, MA 2116, grill23.com.

Carved out of a quarry and shaped by 900,000 truckloads of dirt from the Big Dig, Granite Links was years in the making, and stands as a testament to what creativity and patience can produce. Views of the Boston skyline are unmatched, and directed of golf, Chris Sleeper and his staff pay attention to the smallest of details, making even first-time visitors feel like longtime members. 100 Quarry Hills Dr., Quincy, MA 2169, granitelinksgolfclub.com.

Don't let the hairnets scare you: This Union Square joint is the closest you'll find to authentic Tex-Mex in Boston. It even saved one of our friends from moving back to the land of the Rio Grande. The red peppers and zucchini used for the veggie burros are grilled to a juicy crispness while you watch. Don't miss the fabulous homemade corn tortillas! 247 Washington Street, Somerville, MA cantinalamexicana.com.

Although the Globe Corner Bookstore no longer shares space with the home of Anne Hutchinson at Downtown Crossing, the remaining Cambridge and Boston stores will ably meet your escapist needs. Their comprehensive selection of travel books and mas can aid the adventurous on an exploration of everything from the Freedom Trail to the White Mountains to rural Mongolia. They also offer a decent selection of antique maps if there's a cartophile on your gift list. 28 Church St., Cambridge, MA .

This longtime Boston area institution is justly famous for its vast selection of trees, plants, and gardening supplies. The original garden center, in Winchester, stocks everything from exotic specialty items like a spiral-cut dwarf Alberta spruce to the most prosaic perennials, all carefully labeled with growing information. In-town horticulturalists now have their own minibranch on Memorial Drive in Cambridge. 242 Cambridge St., Winchester, MA .

The longtime head instructor at the Boston Sailing Center, Carlson—a sailor since age 6—knows the Charles and the harbor inside and out, and has novices jibing and tacking like old hands after just two weekends of instruction. Free advice: "One of the biggest mistakes people make is to overtrim the sails—the boat tends to heel over or stall out. It's more efficient to keep the boat flat, and let the foils on the rudder do their work." Boston Sailing Center, 54 Lewis Wharf, Boston, MA 2110, . 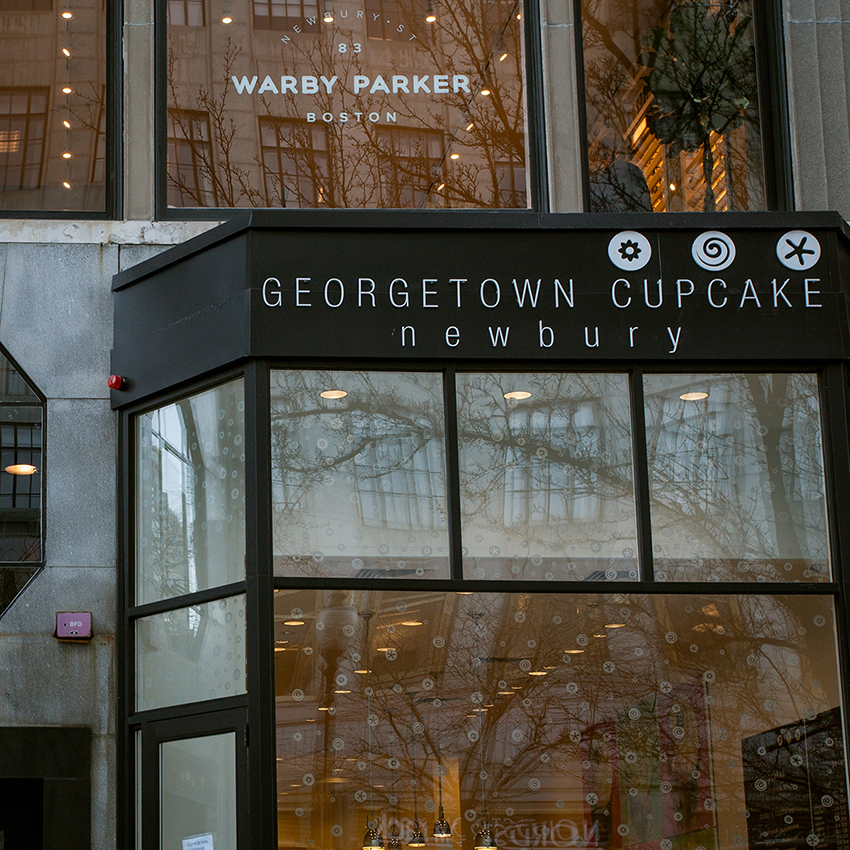 In this, the age of the bacon-topped cupcake, it's nice to know that a simple vanilla confection can still be done right. At Georgetown's first Boston outpost, the Madagascar-bourbon-vanilla cake is delicate and moist, and the cream cheese frosting is fluffy and rich. If you do have a craving for something a touch more exotic, the specialty cupcakes (fresh strawberry, Earl Grey-lavender) are praise-the-heavens delicious, too. 83 Newbury St., Boston, MA georgetowncupcake.com. 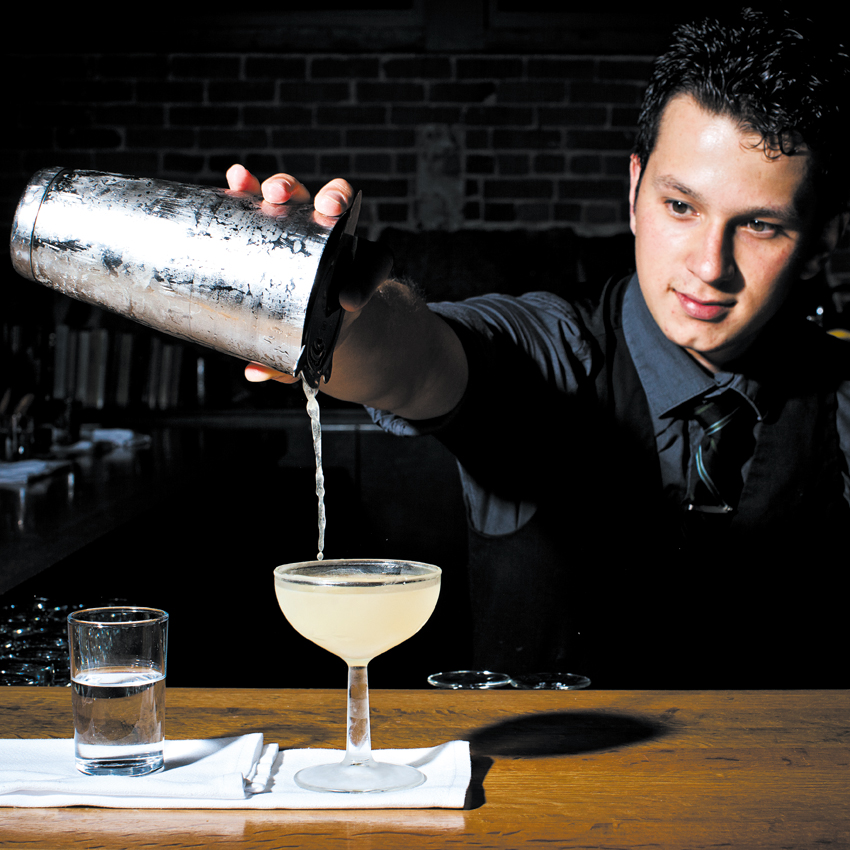 Drink is a bar of firsts—the first high-profile craft-cocktail joint in South Boston; the first place that some of the city's top bartenders worked; and, most notably, the first place that many people discover their favorite cocktail. There are usually a few drink suggestions on the board behind the bar, but don't miss out on chatting with the expert mixers, who will design a sipper based on your preferences. 348 Congress St., Boston, MA drinkfortpoint.com. 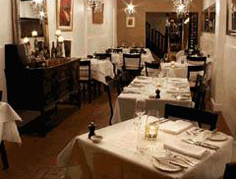 Every evening, somewhere around midnight, a magical—if vaguely treacherous—moment occurs in Boston. High up onto the back bar of one of the city's most beloved restaurants clambers an employee who, teetering precariously, writes the late-night specials onto a gargantuan mirror. The items differ—flatiron steak with bérnaise, or maybe a Cubano with house spicy mustard—but what remains constant is the anticipation generated, and the rush of orders that inevitably follows. 528 Commonwealth Ave., Boston, MA 2215, easternstandardboston.com.

With a rash of Mexican and Latin-inspired restaurants invading Boston in recent months, there's finally some competition in this category. But sometimes shiny and new can feel cold or corporate. And a see-and-be-seen scene doesn't mesh so well with oozy plates of homemade enchiladas verdes and tamales. So let the cool kids have their herb-infused mezcaltinis for now. Until the hype dies down, we'll be at this homey little spot in a Back Bay alley, downing sangria and ceviche with a smile. 30 Gloucester St., Boston, MA 2115, casaromero.com.