Even in a city as literary as Boston, Ng stands out. Her first book, Everything I Never Told You, was Amazon’s 2014 Book of the Year, while her latest, 2017’s Little Fires Everywhere, has spent more than 36 weeks on the New York Times bestseller list. The story of the impact an artist has on a small Ohio town, the novel has proved so enduringly popular with readers that Reese Witherspoon and Kerry Washington optioned it as a TV series for Hulu. MA celesteng.com. 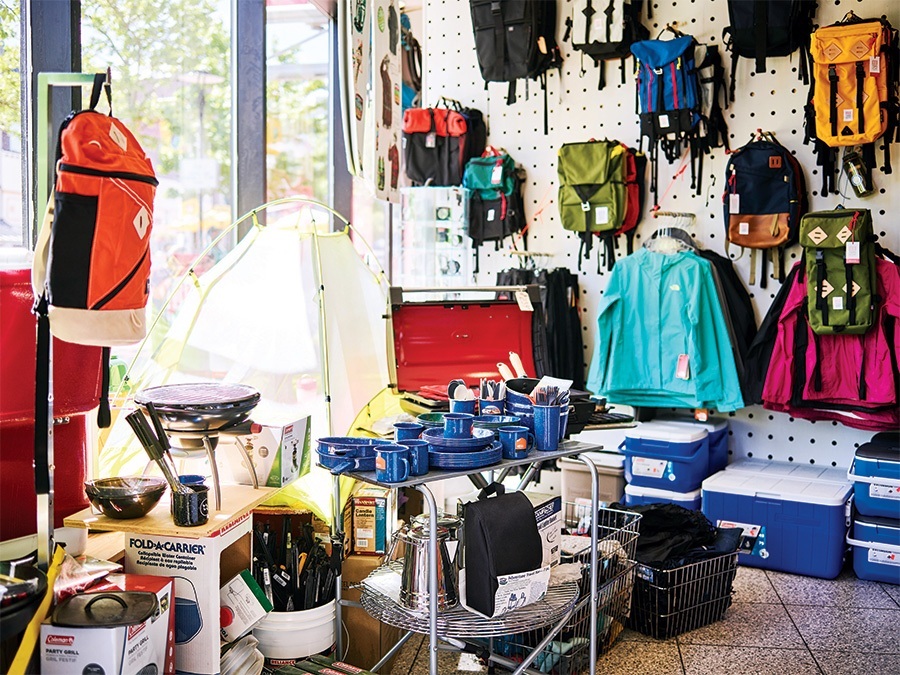 After seven decades in Boston, this iconic outdoor outfitter packed its bags last summer and made the epic voyage across the Charles River, where it set up camp in a huge storefront in the heart of Central Square. Other than the location, not much has changed: The store is still stuffed with a gazillion backpacks, boots, headlamps, and everything else you’ll need for your next outdoor adventure. Go ahead, climb every mountain. 565 Massachusetts Ave., Cambridge, MA 02139, hiltonstentcity.com.

One visit to Trunk Club’s recently opened Boston clubhouse and you’ll be inventing occasions to have a suit made. The swanky digs are just one perk of this personal-styling service’s merger with Nordstrom; another is the access clients have to designer accessories in the department store’s catalog. Sip a cocktail while your stylist takes 26 precise body measurements and then helps you choose everything from the buttons and fabric lining right down to the Gucci loafers. 501 Boylston St., Boston, MA 02116, trunkclub.com.

The team behind Concord’s 80 Thoreau has splashed into Boston with dishes that combine gorgeous local catch and seasonal accompaniments in an elegant space. The rotating menu (smoked-scallop terrine, grilled tuna with chestnut spaetzle) hasn’t shown us a dud yet, and perceptive staffers excel at helping select wines from the intriguing list. 304 Stuart St., Boston, MA 02116, mooncusserfishhouse.com.

Tucked away on the fourth floor of an unmarked brick building, the Boston location of this national franchise can be easy to miss from the street. But passing it over would be a mistake: Not only does Bella carry gowns from the likes of Hayley Paige and Jenny Yoo, the shop's personable stylists make choosing one a breeze, offering helpful tips on everything from the most figure-flattering cuts to stress-free ordering. 715 Boylston St., Boston, MA 02116, bellabridesmaids.com.

The holy land of beauty, Sephora's appeal lies not in its endless selection of cult-favorite products from YSL, Bobbi Brown, and Nars, but in its accessibility: All of the products can be tested, staffers are happy to spend time talking about the differences between liquid eyeliners, and samples of products can be requested at will. While the cosmetics behemoth continues to expand in Boston with locations in the Fenway and Faneuil Hall, the Prudential Center shop remains a product junkie's mecca, with frequent classes on such essential topics as dark-circle correction and "no-makeup makeup." Prudential Center, Boston, MA 02199, sephora.com.

It's the songful lilt of Rick Maguire's voice that exhilarates the oft-agitated melodies on his band's latest, A Hairshirt of Purpose. Pile isn't new on the scene, but the post-hardcore quartet's sixth release, its third on the Boston-born label Exploding in Sound, is their most cohesive: Maguire's drawl and octave yawps soar over a cacophony of compulsively listenable tunes. pile.bandcamp.com. 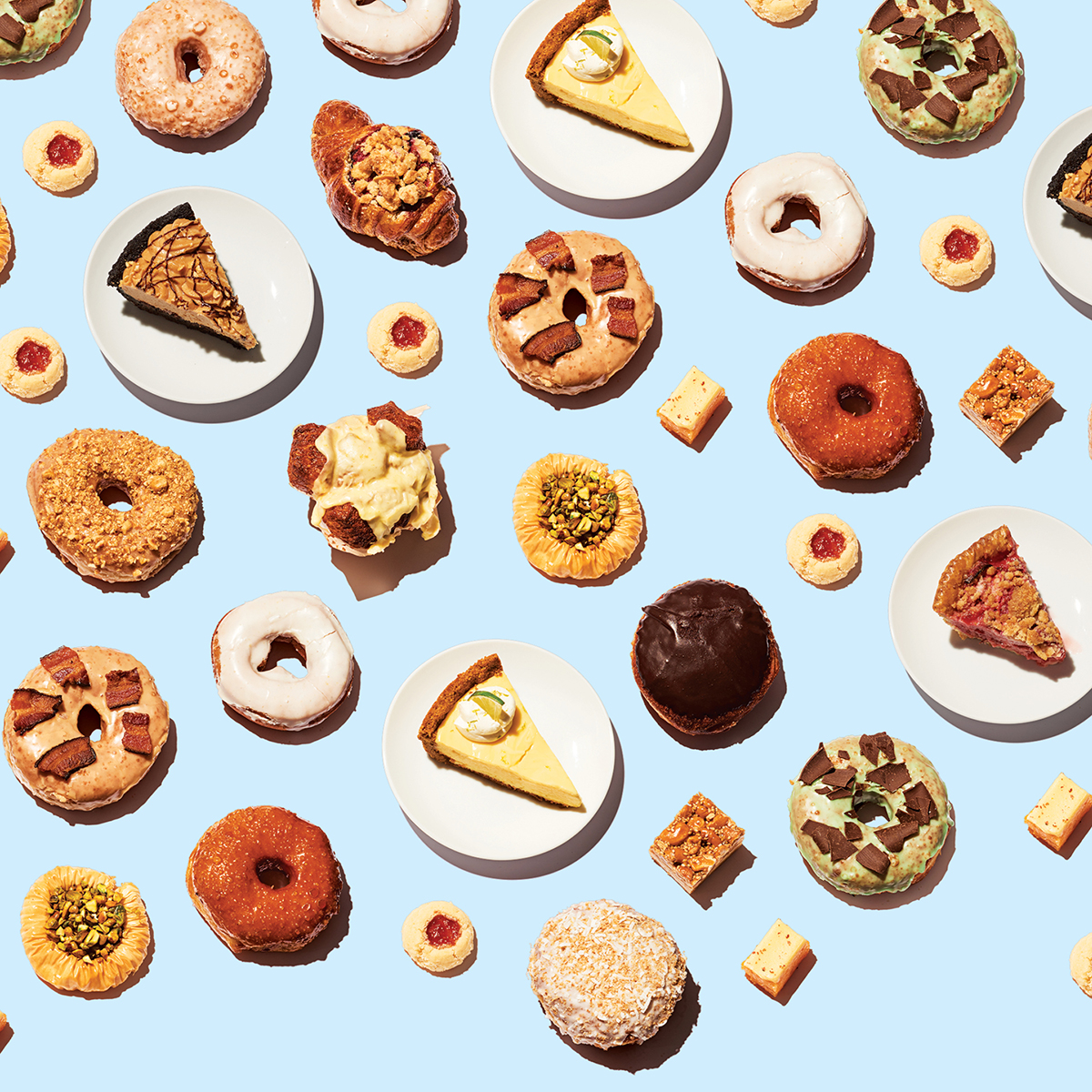 Heather Schmidt's airy, yeasty doughnuts, in gourmet-ified flavors such as sea-salted bourbon caramel and zingy raspberry-lime rickey, have turned her Somerville shop into a bona fide destination. And now, thanks to outposts in Coolidge Corner and at the Boston Public Market, it's never been easier to get a taste of her confections. Multiple locations. 20 Bow St., Somerville, MA 02143, unionsquaredonuts.com. 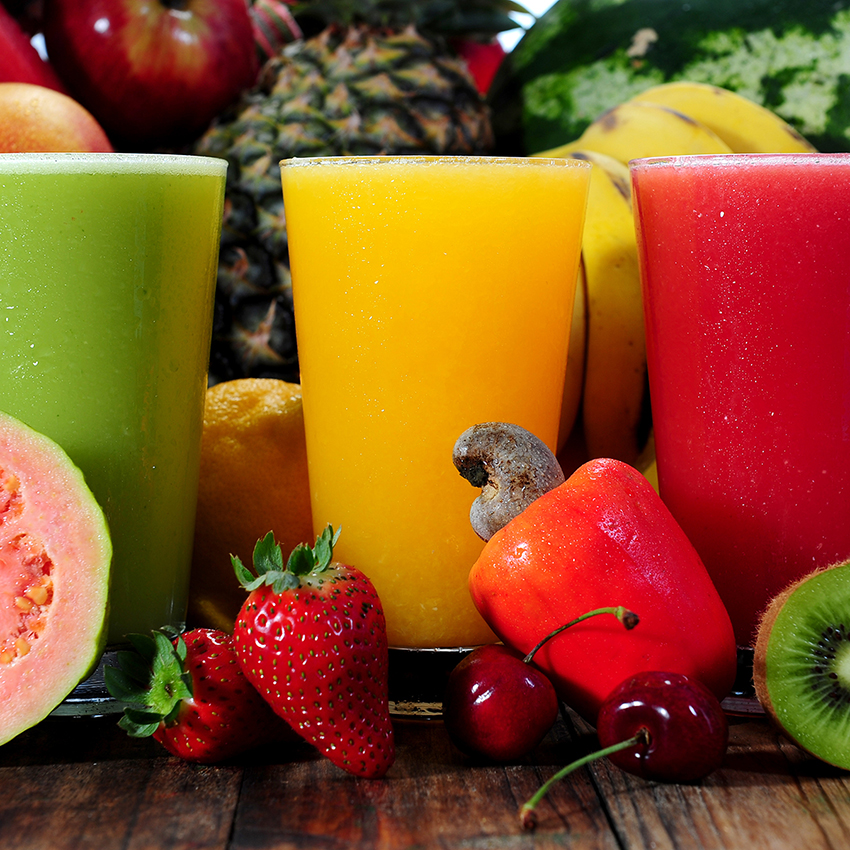 This 45-year-old local hair empire has expanded over the decades, launching its own product line, opening several satellite locations, and cultivating a strong media and runway presence thanks to dynamic lead stylist Nick Penna. But the Newton salon retains a family-owned vibe thanks to regular charity events for local institutions like Boston Children’s Hospital, pop-up shops with neighborhood businesses, and stylists who act like old (albeit exceedingly dexterous) pals. 31 Lincoln St., Newton Highlands, MA 02461, saloncapri.com.

The Beer Summit's ubiquitous pretzel necklaces, old-school cover bands, and mix of beer fans young and old make us nostalgic for the days when Boston was a beer-festival pioneer. The event's focus on New England breweries and blue-collar craft brewers (no exotic rum-barrel-aged or grapefruit-zest-laden über-beers) is downright refreshing. beersummit.com.

Boston certainly doesn’t lack for seafood. But Ostra, the splashy brainchild of restaurateur Jamie Mammano, rises above the rest with a bricolage of whole roasted fish and a lobster-laden paella served tableside. It’s not all pomp and grandeur, though: Dishes like grilled local porgy with spicy Marcona-almond romesco showcase a mastery of simple yet elegant flavors. One Charles St. S., Boston, MA 02116, ostraboston.com.