Whether it's delivering the pork, hiking the minimum wage, extending health care benefits to the poor, or working behind the scenes on the Fleet-BankBoston merger and the Patriots stadium deal, our hyperactive senior senator hasn't stopped running for reelection since 1994. Which is why, come next year, his Republican challenger-whoever the poor fool may be—will be wearing a blindfold, smoking a cigarette, and saying his last words.

There were so many of them, right? But if we had to choose, it was the night a grinch at the Globe scratched a mustache on a news photo of Governor Dukakis. Either that, or when Globe reporter Bella English wrote a heart-tugger about Boston tenants who were being victimized by condo spectators, only to learn later from a column by the Herald's Norma Nathan that the tenants in the Globe story resided in a building owned by Globe star reporter Ben Bradlee, Jr., and his wife, Martha, Channel 5's chief correspondent.

After tenures at Sage and eat, chef Nick Speros has migrated north from Boston and opened 197 East Main. If you're smart, you'll follow him. Tuck into the rib-eye or native halibut, and you'll see what we mean. The seafood is fresh off the Gloucester day boats and the rich entrées come with tender vegetables that provide the perfect textural contrast. Speros wanders the dining room to get his guests' reactions firsthand. Our feedback? Keep up the good work. 197 East Main St., Gloucester, MA .

An orchid among daisies, Winston Flowers has all but cornered the market west of Boston. Whether you're after luscious greens, blazing blossoms, or aromatic herbs, the colors and intricate designs here are irresistible. And with the freshest stems in town, it's no wonder Winston's blossoms hold their perfect petals higher than your average posy. 31 Central St. at Rte. 9, Wellesley, Newton, MA winstonflowers.com/.

Takeout in the 'burbs isn't all soggy pizza and greasy Chinese. Bakers' Best has the food you'd make yourself, if only you had the time. Delicious choices—from chicken piccatta to chicken marsala, grilled salmon to beef brisket—are available at the counter of this nine-time Best of Boston winner. Don't overlook the frozen food, perfect for heating and eating. 27 Lincoln St., Newton Highlands, MA bakersbestcatering.com/.

During an up-close and personal interview with the Boston Globe, Romney attempted to strike a chord of cloth-coat, log-cabin Republicanism while recalling the family's lean years in Belmont, when her husband was attending Harvard Law. "We had no income except the stock we were chipping away at," she confessed. "We were living on the edge, not entertaining." Imagine.

In addition to bringing the authors to Boston, the Harvard Book Store also provides the most diverse and frequent reading series. HBS increases its breadth by teaming up with the Hasty Pudding Institute, the BPL, and the Harvard Film Archive for many events. It also makes an effort to reach beyond the literary by inviting writers of nonfiction and even business gurus to speak. The business breakfast series is among the store's most popular. 126 Massachusetts Ave., Cambridge, MA .

"Letters from an American"

Anxious readers seeking comfort and perspective at a time when both were in short supply found solace in Heather Cox Richardson’s daily newsletter, turning it into an unlikely smash hit. Each morning throughout the COVID crisis, the Boston College professor has penned a crisp summation of the news that is free of panicked hyperbole, heavy on context and warmth, and sprinkled liberally with historical tidbits. It’s no wonder more than 600,000 subscribers still hang on to her every word. heathercoxrichardson.substack.com . 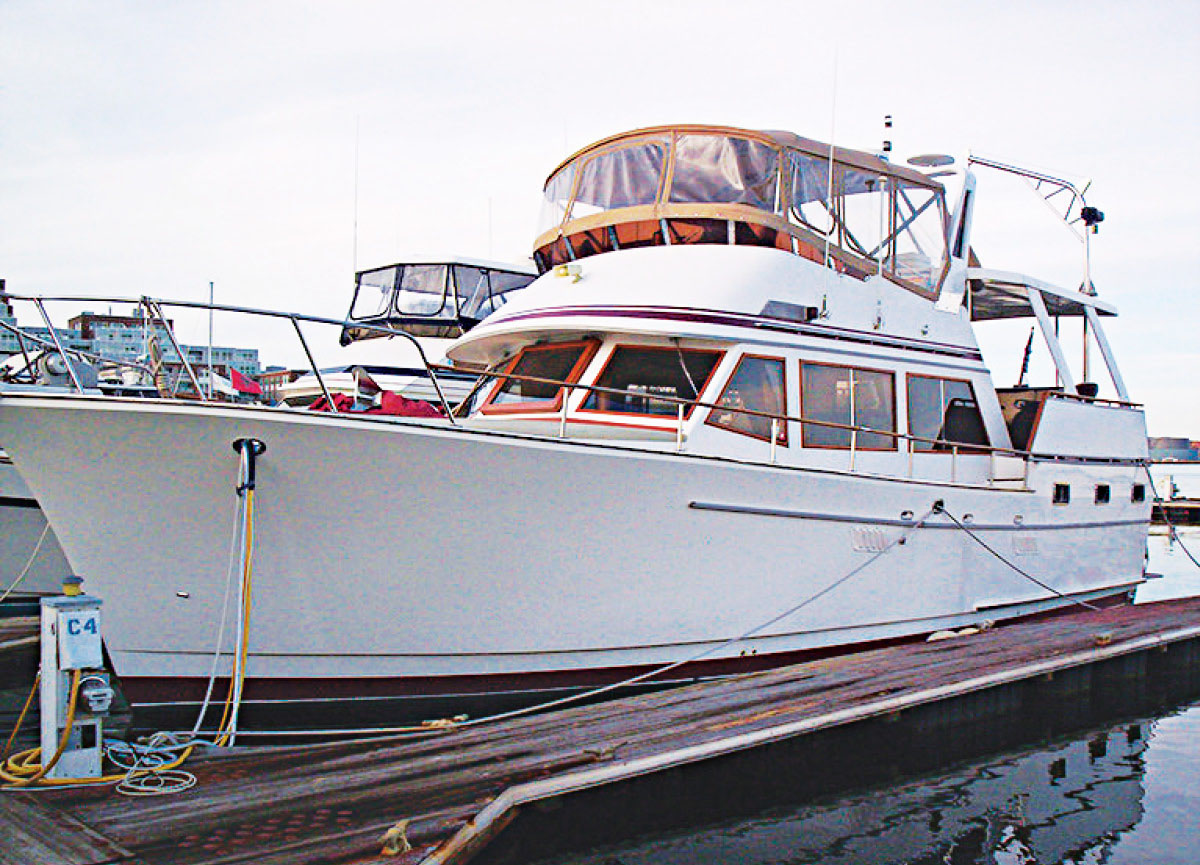 Want to get away without actually going anywhere? Book a night aboard one of the Green Turtle’s floating guest rooms. Docked in Boston Harbor, the comfortable 45-foot yacht and houseboat lovingly tended to by proprietors Jon Dolence and Karen Maciejewski feel like they’re a world away from the hustle and bustle of the city, even if you can still see the skyline while savoring breakfast and coffee from the dock. One Pier 8 13th St., Charlestown, MA 02129, greenturtlebb.com.

Stylist Sarah Naslund may specialize in updos — headband braids, intricate twists, sleek buns — but you’d be hard-pressed to find a look this Boston-based expert hasn’t mastered. That’s because she carefully evaluates the length, texture, and color of each bride’s locks to help her choose a style that will look flawless in photos — and stay put on the dance floor. 56 Wareham St., Boston, MA 02118, mybighairday.com.

Housed in a Nantucket Railroad car, this 41-year-old stalwart got a gorgeous redesign last year courtesy of its new owners, who earned their bona fides at Boston favorites like Toro and Grill 23. Chef-partner Mayumi Hattori’s Cali-inspired cuisine is top-notch, but we especially love the scene at the bar, which pours local Cisco brews and cocktails such as the Garden Variety, a refreshing mash-up of tequila, cucumber, and lime. Live piano music gets the party started while keeping it classy. One Main St., Nantucket, MA 02554, theclubcar.com.

In a time when Hollywood seems to have lost its way (Mortdecai, anyone?), places like the Brattle Theatre stand as beacons of hope. Rather than subject you to Let's Be Cops on three screens, the Brattle offers area premieres of independent films, Charlie Chaplin's 100th birthday celebration, the annual Boston LGBT Film Festival, a week of avant-garde Polish cinema, and a newly restored print of Jaws. All of this, plus the warm feeling you get from supporting a local nonprofit theater, and the additional warmth provided by the local beer and wine available at the concession stand. 40 Brattle St., Cambridge, MA 02138, brattlefilm.org.

Boston theater is humming on high thanks to its two biggest companies, both of which send shows to Broadway and garner Tony nominations and awards. But while the American Repertory Theater had another star-studded year of notable spectacles, we preferred the Huntington’s eclectic drama. With Chekhov’s The Seagull, a sex romp, comedies and romances, and even its own extravaganza in The Jungle Book, the Huntington had everything for everyone this year. Even better, we love seeing its dedication to fostering playwriting stars, such as recent fellow Lydia Diamond, whose work has been produced on Broadway by Alicia Keys and who world-premiered Smart People here this season. 264 Huntington Ave., Boston, MA 2115, huntingtontheatre.org.