Time was, getting sushi in Boston was a black-and-white proposition: You either went for the simple and efficient or the luxurious and, ahem, pricey. Chef Seizi Imura’s unassuming Cambridge spot, however, threads the needle with both respectable rolls—such as the pressed oshi-zushi, draped with transparent kombu—and flavor revelations, in the form of wasabi-laced raw octopus (a highlight from the oft-changing omakase tasting) and torched avocado nigiri with truffle salt. 1105 Massachusetts Ave., Cambridge, MA 2138, cafesushicambridge.com.

A stalwart in Boston since 1959, the gallery managed to not just survive but thrive this past year thanks to live and online shows that brought legends and locals together. See: works from modern-art icon Josef Albers, contemporary star Jenny Holzer, and Mike Glier, whose paintings are inspired by birdsong in the Public Garden. The gallery even hosted its annual AIDS Benefit Auction around the holidays virtually, with all proceeds going to the Dimock Center’s pediatric and family programs 10 Newbury St., Back Bay, MA 02116, krakowwitkingallery.com.

Get your sea legs ready: Reaching this hidden-gem hike requires two boat rides, first on the Georges Island ferry, then on a tiny boat that runs (for free) to Lovells. What a payoff you’ll get, though: a glimpse of Boston Light and the city skyline, a chance to explore the ruins of a deactivated military fort, and solitude in the fresh ocean air. You can trace the outer edges of the quiet island in just over an hour, but you’ll likely find yourself lingering for much, much longer. Boston, MA bostonharborislands.org. 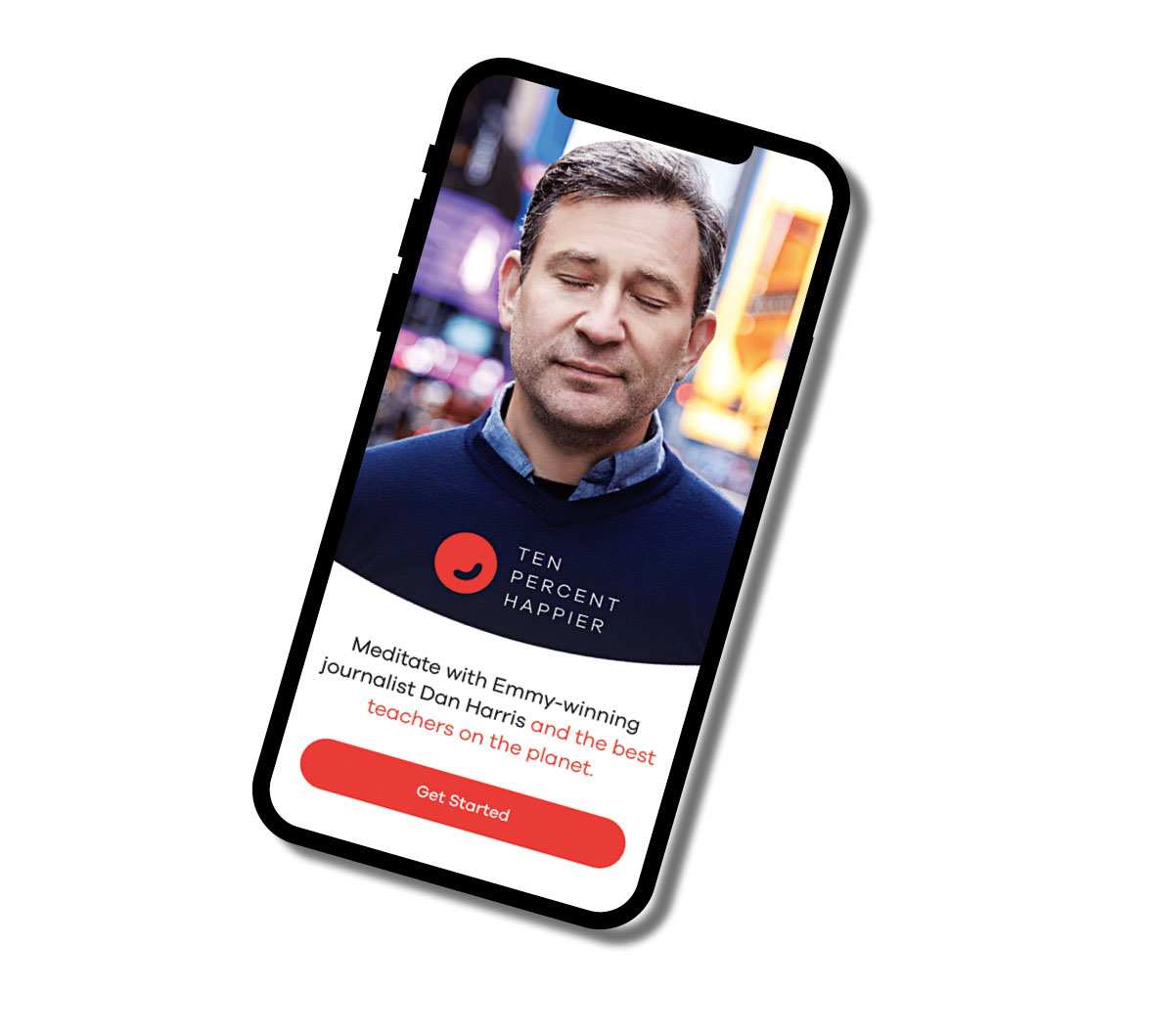 If the thought of contorting your body into yoga sleep pose or sitting still for extended periods of time seems anything but relaxing, do yourself a favor and download Ten Percent Happier, the Boston-based spinoff of journalist Dan Harris’s self-help book. Dubbed a “meditation app for fidgety skeptics,” the program helps newbies and Zen masters alike regularly practice mindfulness with 500-plus guided sessions. And with plenty of shorter clips, it ensures you can get in the right headspace just about anywhere (really). tenpercent.com. 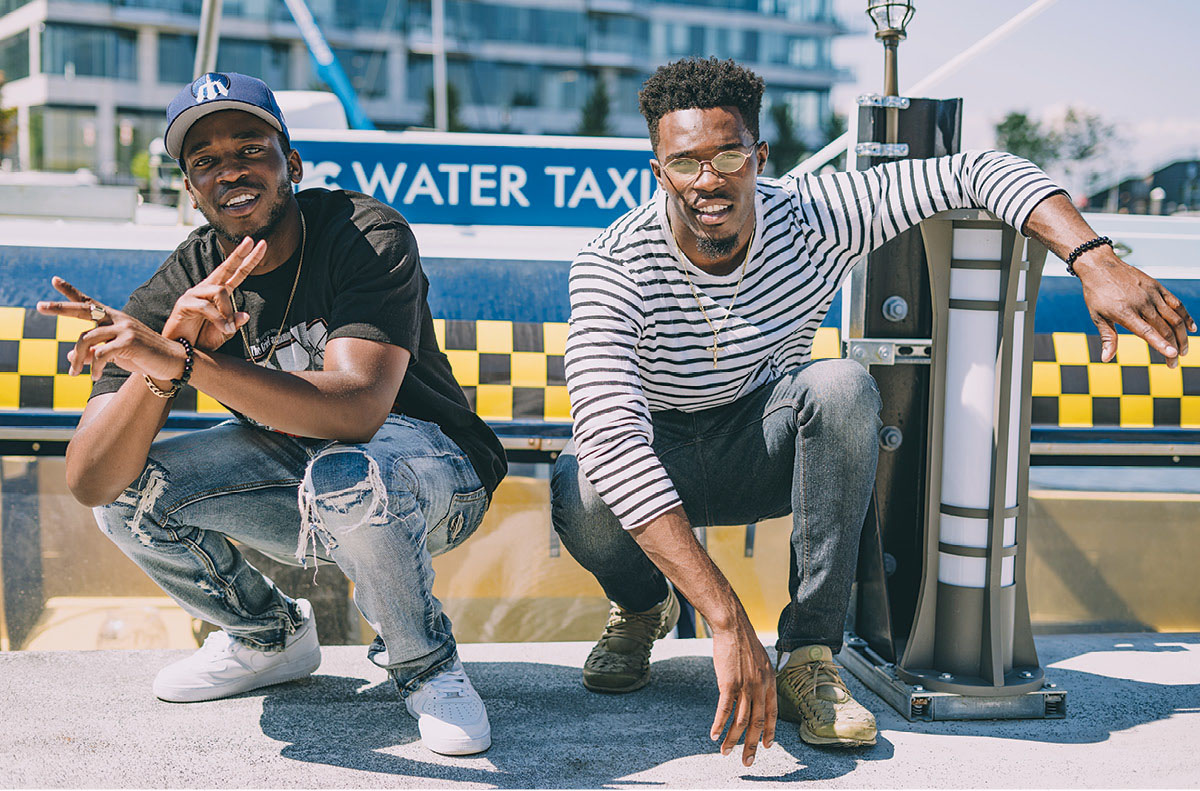 The DJ/producer duo SuperSmashBroz hang out by the waterfront. Marika Rosegold

Roxbury natives Muyi Fre$co and Noma Nomz live by the mantra “get your vibes right” — and that’s exactly what the DJ/producer duo have accomplished with their latest project, which celebrates the diversity of the city with feel-good rhythms and soulful Caribbean melodies infused with mesmeric Afrobeats. Cameos from other Boston artists are the proverbial cherry on top. supersmashbroz.com. 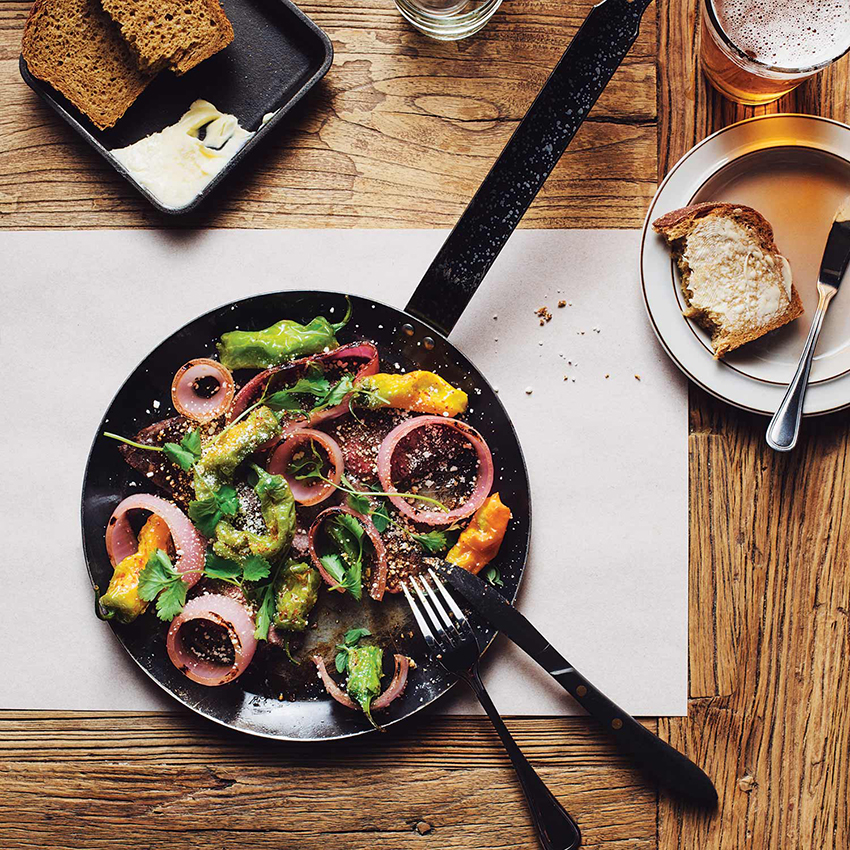 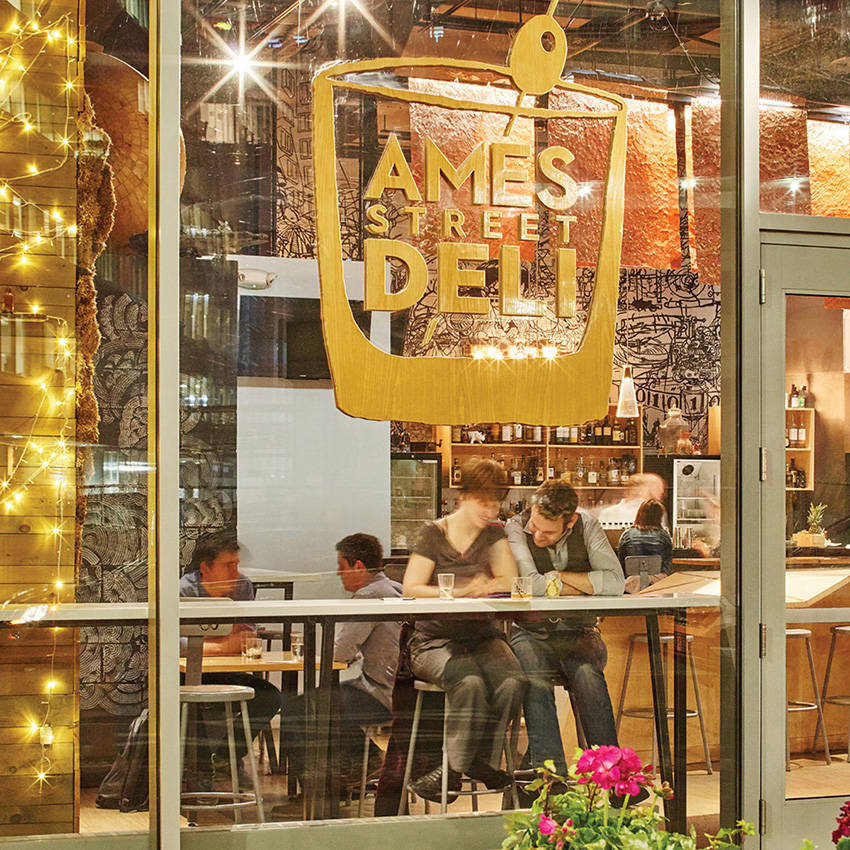 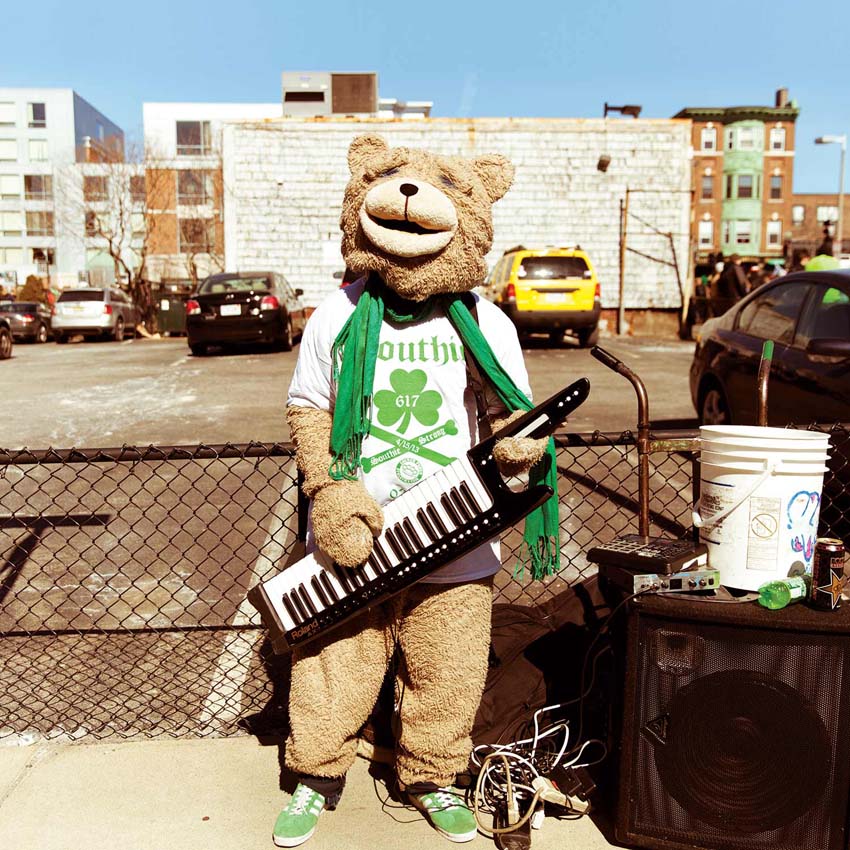 To say that owner Leslee Shupe is dialed into the European fashion scene is an understatement: She first heard about rising Italian star Marco de Vincenzo from her friend Silvia Fendi (yes, that Fendi). As expected, the neat racks of Shupe’s shops on Newbury Street and Nantucket are flush with buzzy designers from abroad, including Cédric Charlier, Hervé L. Leroux, and Marni (even the German-made floral Birkenstocks Shupe had this summer were impossibly chic). If you need further proof of Serenella’s " it" factor, consider the fact that it’s the only Boston store featured on FarFetch, a curated online marketplace for independent high-end boutiques. 134 Newbury St., Boston; and 9B S. Beach St., Nantucket, serenella-boston.com.

Nationally recognized for her diverse portfolio, Dana Tavares has cemented herself in the highest tier of wedding photographers. The UMass grad—who runs Henry + Mac alongside her husband, Zak—pulls no punches with her documentarian style and approach, favoring gorgeously framed, naturally lit moments over gimmicky filters and poses at every event she photographs. A traditional black-tie fete at the Boston Public Library? An intimate, winter-night ceremony? A sun-soaked destination celebration in Mexico? If there’s love to capture, Henry + Mac’s photography is always the answer. henryandmac.com.

Sticking it to the corporate chains is most satisfying when you can do so without, you know, sacrificing anything. Seventy-five years after Boston native Mark Kramer opened a bookstore in Harvard Square, the supersize word-maven haven is still family-owned (by Kramer's son, Frank) and still doing everything right, with a public library's worth of used tomes, and new releases to rival Barnes and Borders. In a particularly Cantabrigian touch, the shop vows to go to court before disclosing your purchases to the government or anyone else, should they for some reason ask. Take that, Patriot Act! 1256 Massachusetts Ave., Cambridge, MA harvard.com. 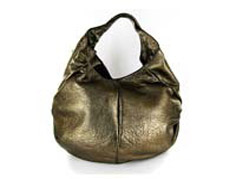 The era of the mass-hyped, massively obvious It-bag is over (Arrivederci, Fendi baguette! Au revoir, Vuitton bowling bag!), clearing the way for the kinds of expertly crafted, anti-status designs that are Sari Brown's stock in trade. Having built a global clientele with her LuxCouture website, she opened a shop in Newton Highlands last year so that local fans could skip the shipping and go straight to shelves loaded with uncommon Sang A clutches, JT Italia baguettes, and Elena Ghisellini totes. Unlike at competitors Gretta Luxe and Luna Boston, the labels here trend unique, not ubiquitous, and the service is far more personalized than at the department stores. Balenciaga? Bah! 21 Lincoln Road, Newton Highlands, MA 2461, .