<p>The distinguishing mark of a great bartender is the ability to satisfy all of the customers all of the time—the ability to play sex therapist one minute and sports analyst the next, and to be an interested listener no matter what the bozo in front of you has to say.</p> <p>Robert Gerard, a 35-year-old native of Albany, New York, who drinks Heineken but loves to mix a margarita now and then, is quite simply a master of his trade. Since moving to Boston, in 1977, Gerard has worked at the Sunflower Café, Pizzeria Uno, St. Botolph, and Allegro on Boylston. These days you'll find him at he recently reopened 29 Newbury, which he hopes will combine the best of them all.</p> <p>"St. Botolph is a neighborhood bar," he says. "It's got a nice blend of people and a strong sense of community. Allegro is more urbane, but it doesn't have that sense of community—at least not yet. My fantasy is that 29 will have both."</p> <p>No matter what the environment, Gerard's trade secrets are sure to stay the same. "Basically," he says, "it comes down to caring. Anyone can master the technical aspects of bartending; the hard part is helping create an atmosphere. You've got to be inclusive instead of exclusive. And have a good time."</p> 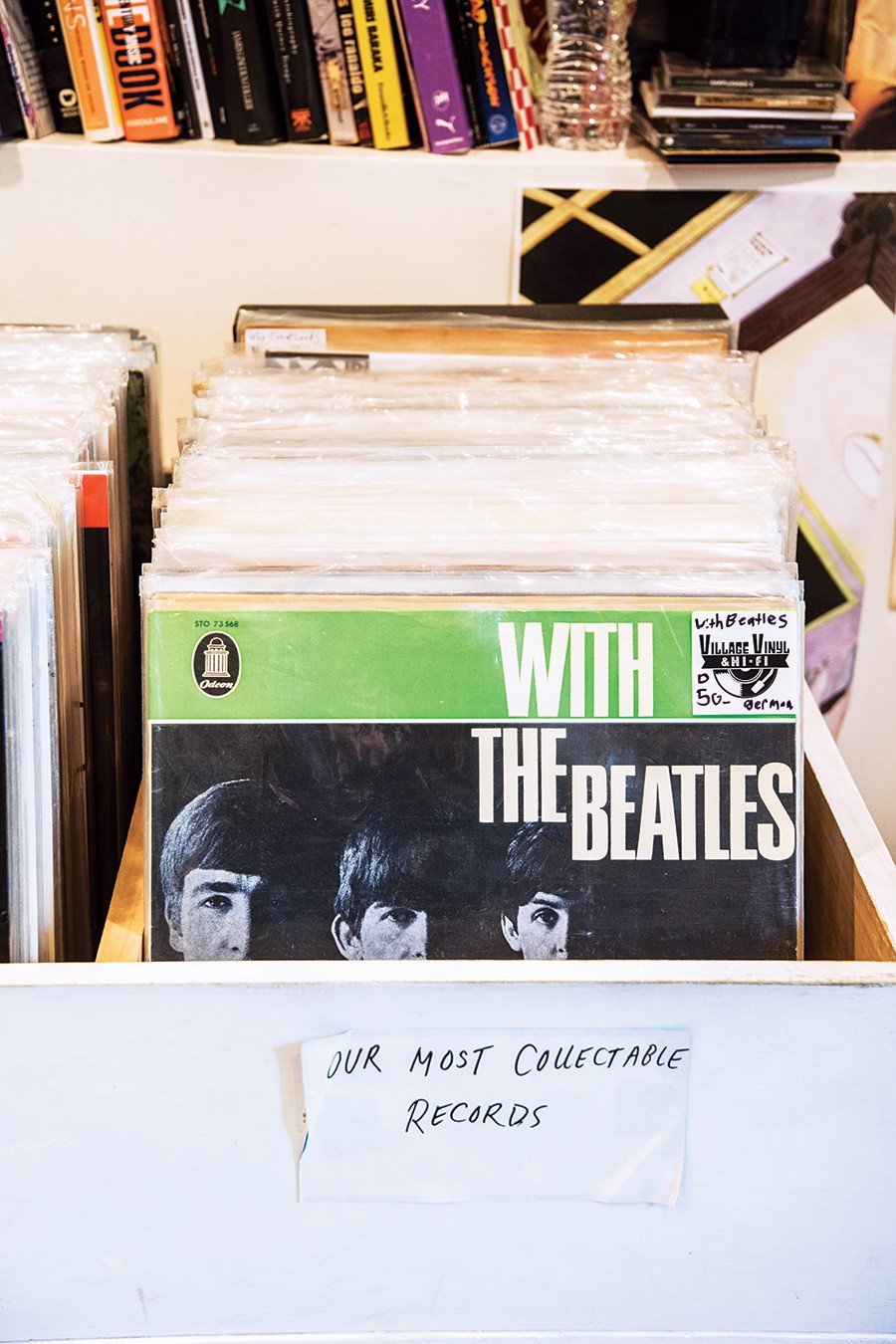 This tiny, off-the-beaten-path Puerto Rican spot offers, in essence, a master class on how to transform a plantain into a destination dish: Here, the fibrous fruit is mashed into rich, garlicky mofongo with crunchy chicharrónes; flattened and crisped into the bookends of the pork-and-cheese jibarita sandwich; and laboriously pummeled, shaped, fried, and filled to order for the tostones rellenos, which cradle a bright avocado-and-tomato salad. Balance out all of the starch with a plate of the golden-hued rotisserie chicken, served with a side of—you guessed it—crunchy fried plantains. 68 Aguadilla St., Boston, MA 2118, .

The fact that the Boston lawyer accused of stealing $16.5 million from his clients checked himself into the nuthouse just as the claims began to pile up against him.

The <em>Herald</em> report that fugitive Whitey Bulger kept a secret layer called the "dog room" in a South Boston gym where he and his gang brought teenage girls for sex.

Was is true? Who cares.

Mayor Tom Menino was shocked&#8212;<em>shocked!</em>&#8212;to hear about the giveaway of waterfront development benefits to South Boston (in a memorandum that mayoral advisors and City Councilor Jimmy Kelly had signed).

Think all Thai restaurants in Bosotn are serving from the same kitchen? This Fenway spot is a welcome departure from bland curries and soggy pad thais. The dinner roster is absolutely enormous, featuring a dozens of noodles dishes and a vast selection of seafood oddities; our favorite is "Fisherman Madness," a fresh and spicy combo of crustaceans and filets. The ambiance is relaxed, making Brown Sugar perfect for dining solo or entertaining a blind date. 1033 Commonwealth Avenue, Boston, MA brownsugarcafe.com.

Finally, someone has figured out that all writers are frustrated actors. This Harvard Square institution has always been a writers' haven, even for the obscure and esoteric. But now, having expanded its reading room and hired events guru Jim Behrle (formerly of Brookline Booksmith), WordsWorth has gone Hollywood. Before a wall of windows overlooking Brattle Street and with enough seats to daunt even bestselling authors, readings feel more like the Today show than Masterpiece Theatre (although without the inane chatter). There's an equally impressive A-list of literary guests—Ethan Hawke (on the 8th), for example, and Alain De Botton (on the 9th) this month alone. 30 Brattle St., Cambridge, MA .

Long the local torchbearers of Caribbean cuisine, Hector and Nivia Piña (the owners of Merengue, Vejigantes, and Doña Habana) have spread those rays of hot tropical sunshine across the river. Their new Central Square venture serves up a freewheeling mezcla of Puerto Rican, Cuban, and Dominican flavors—think garlicky tostones, savory cubanitos, and showstopping rum-flamed rice dishes delivered to your table en fuego—in a lively atmosphere that includes both a jazz lounge and a nightclub. Need a little liquid courage before you hit the dance floor? Peruse the ample drink menu, which features a deep bench of high-end rums. 450 Massachusetts Ave., Cambridge, MA 02139, lafabricacentral.com.

<p>Twenty-eight years ago a wobbly-kneed five-year-old by the name of Diane Carol ("Didi") Stewart walked onto the stage at a New Jersey Summer camp and belted out "My Darling Clementine."</p> <p>The 33-year-old self-taught singer, songwriter, and soulful leader of Girls' Night Out has been stage-bound even since, singing her way from New Jersey coffeehouses and North Country ski lodges into Boston nightclubs with the Amplifiers, the rock band she founded in 1978 . The group not only attracted a tremendous following but also recorded an album—Didi Stewart: Begin Here—in 1981.</p> <p>Stewart's next breakthrough came in 1983, when she decided "it would be fun to have an all-female band perform all those great girl-group songs from the fifties and sixties." On July 26, 1983, Girls' Night Out took to the stage at the now defunct Inn-Square Men's Bar, and the shows—at area clubs including the Channel. Jonathan Swift's, and Nightstage—have sold out steadily ever since. Last spring the group released its first album, Girls' Night Out.</p> <p>The success of the album, and of single releases such as "Love Under Pressure" and "Affair of the Heart," promoted the group to change its format to include fewer oldies and more of Stewart's original material.</p> <p>These days, Stewart—whose voice combines the heart of superstars like Linda Ronstadt and Melissa Manchester with the soul of Aretha Franklin—is likely to be found, notebook in hand, at Brigham's ("I like the noise and the activity"), drinking coffee and working on new material for the band. She's also putting together an intimate nightclub act tentatively called "Diamonds Are a Girl's Best Friend, but Rhinestones Are Her Constant Companion." In the meantime, Stewart says, "I'll be shopping around for the sleaziest nightclub dress I can find."</p>