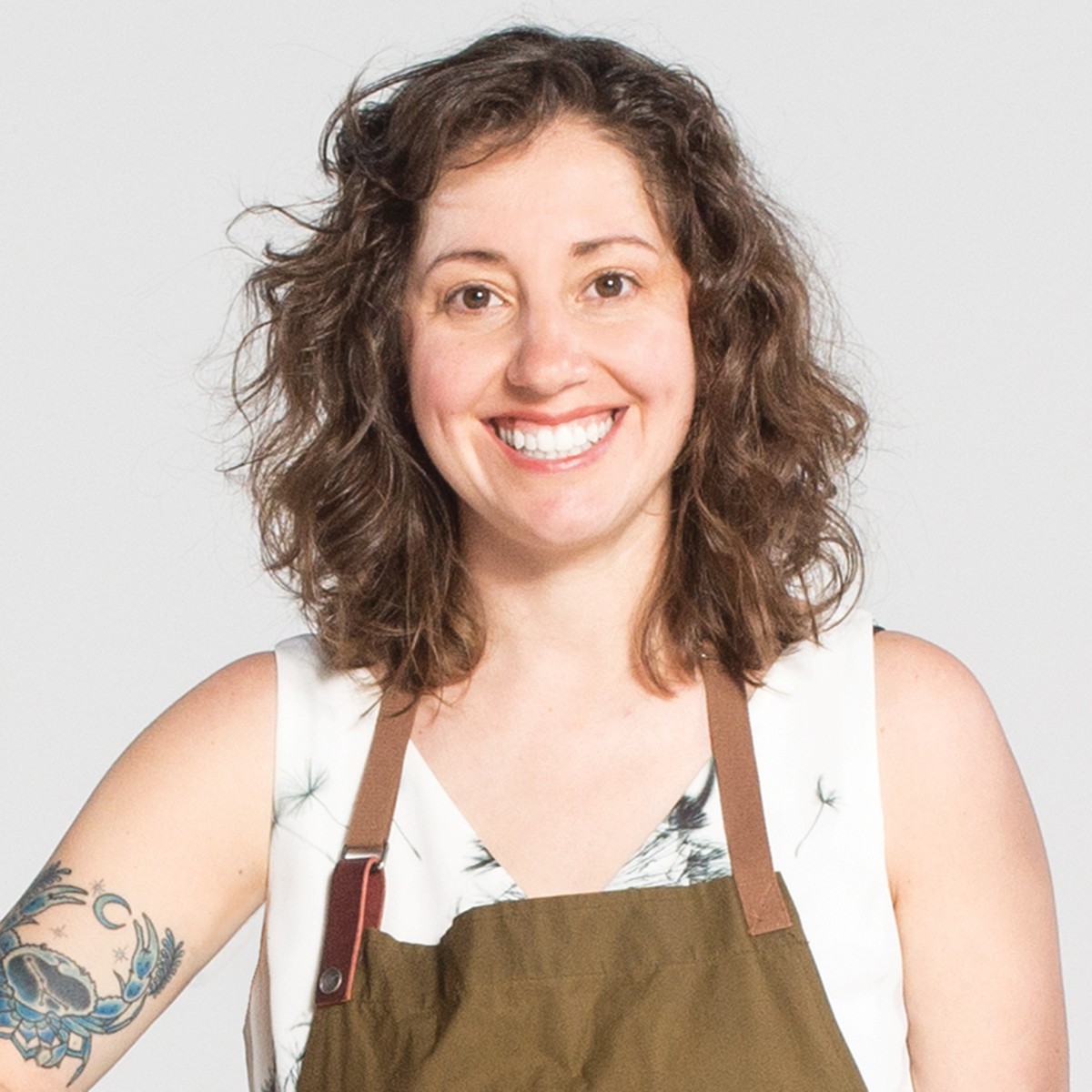 Renae Connolly's desserts are such exquisite works of refinement and balance, we've come to think of her as a real-life Sugar Plum Fairy. Whether you indulge in a wedge of classic torta al limon jazzed up with a bright-pink prickly-pear gel stencil on the plate, or a rustic elderflower granita elegantly surrounded by a sugar lace toile, its sweetness cut with tart poached rhubarb and bright basil meringue, the finale to your Italian feast will be on point. One Bennett St., Cambridge, MA 02138, benedettocambridge.com.

The ceviche is always stellar at this pint-size Peruvian spot, thanks to a vibrant marinade of leche de tigre (“tiger’s milk”) that’s a whole different animal from the limey bell-pepper water everyone else plies. Temper the punishing bursts of ají-chili fire with bites of cold sweet potato and an egg-white-velveted pisco sour before moving on to the kitchen’s creamy shredded-hen stew. “Celeste” means “heavenly,” and after sampling the menu here, we’d hardly disagree. 21 Bow St., Somerville, MA celesteunionsquare.com.

You feel healthier just reading the menu at this colorful Davis Square corner spot, which boasts healing elixirs like Cold Fighter and Bee Strong, squeezed-to-order fruit and veggie juices, and sorbet and frozen-yogurt blended treats that are neither ice-clogged nor syrupy-sweet. A frothy "remedy" of wheatgrass, mint, pineapple, and pear leaves a lingering sense of refreshment and revival, while fruitier options such as the Hawaiian Song smoothie can help take the heat out of the sultriest of summer days. 424 Highland Ave, Somerville, MA 2144, .

A beacon for tattooed bicycle messengers and hard-core triathletes, Wheelworks also welcomes weekend pedalers and the merely bike-curious. The knowledgeable folks behind the counter will not only set you up with a sweet ride or fix the one you've got, but also dispense sage advice on cool local places for tooling around, two-wheel style. Or on as many wheels as you want—Wheelworks specializes in custom-built options for those who refuse to buy off the rack. 145 Elm St., Somerville, MA wheelworks.com. 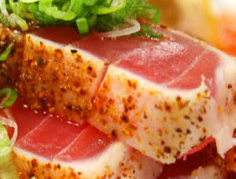 This place is constantly mobbed with lively diners—a sure indication of its status as neighborhood staple. With reasonable prices, speedy service, and generous portions, the sushi bar does particularly well with the area's college crowd. After gorging on maki, order one or two of the mochi ice cream patties; the light (and lightly priced) sweets are a fine way to end your meal. 45 Gainsborough St., Boston, MA 2115, symphonysushi.com.

The Rita Moreno, Gargoyles on the Square

A string of too many unfortunately flavored concoctions had put us off anything other than the classics...and then we met the Rita Moreno. A sexy southwestern cousin of the cosmo, it combines vodka, Rose's lime juice, and fresh lemon with sriracha and cilantro. The resulting creation strikes a perfect tart-sweet balance, then takes the experience to the next level with a spicy kick. 219 Elm St., Somerville, MA 2144, .

Cool, tender, sweetly fresh, sushi-grade tuna. The salty tang of soy laced throughout, cut with the bite of ginger. The crunch of greaseless, light-as-a-feather wontons—perfect for scooping up the addictive fish. Mistral's neatly sculpted mound of tuna tartare is enough to keep us coming back for more long after the dish has worn out its trendy allure at lesser restaurants. 223 Columbus Ave., Boston, MA mistralbistro.com.

Enough with low-fat, no-butter baked goods. Muffins were meant to be savored. Appleton, the friendly, sunlit café, understands this, and answers the call with beauties made from hunks of fruit, rich butter, and inventive flavor combinations. The peach and walnut is cakelike, sweetly fragrant, and nutty. The caramel-and-apple version is a year-round Halloween treat. And the raspberry white chocolate chip is such a sensuous delight, it could double as an aphrodisiac. 123 Appleton St., Boston, MA appletoncafe.com/.

College dudes and little old ladies alike line up for Joanne Chang's masterpieces, but one creation stands crust and center above the rest: her sandwiches. Bite into a brie, arugula, and smoked chicken number on crusty focaccia, slathered with roasted vegetables and grilled to perfection, and you'll see why. Or go for the country ham and Gruyère, laced with tarragon mustard. The atmosphere is hip but sweet, the prices are reasonable, and the daily sandwich specials are written on a quaint blackboard with a quote of the day and the weather. What could be more delicious? 1595 Washington St., Boston, MA flourbakery.com/. 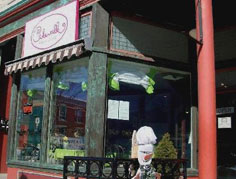 You're hot; it's cold. Ice cream in the summer is a no-brainer. Ordering Berkshire Ice Cream, on the other hand, is hardly straightforward: the 67 all-natural varieties—espresso crunch, peach, black raspberry, oh my!—are heavenly. Made from local Golden Guernsey cream, the stuff is so good, and the lines for it so long, that dozens of grocers have started to stock it. Which means you can now taste every flavor in your own sweet time. 56 Main St., Lee, MA 1238, cakewalkbakery.com.

Don't let the name fool you. Aujourd'hui's fare is not so much French as New American, and arguably the New American in town at that. Appetizers include seared foie gras with white-sweet-potato puree, mango and ginger, and house-cured salmon roulade with crab meat, horseradish and cucumber; and entrees include medallions of veal tenderloin and seared ahi tuna. Impeccable service and lovely views overlooking the Public Garden. Pricey, but worth it. Four Seasons Hotel, 200 Boylston St., Boston, MA .

Order pad thai, if you must. But what makes Khao Sarn worthy are its specialties from the northern reaches of Thailand—miang kum, for example, is a do-it-yourself dish that lets you wrap a few flakes of baked coconut, roasted peanuts, and tiny dried shrimp in a spinach leaf and finish with a dollop of sweet sauce and a squeeze of lime. It's a flavor explosion—and your new must-have at any Thai meal. 250 Harvard Ave., Brookline, MA khaosarnboston.com/.