It is, oddly, a twofer: half French bistro, half sashimi bar. But excusez-nous for skipping the ratatouille and heading right for the raw fish. Chef and co-owner Chris Chung, who's responsible for the Japanese dishes, composes some of the prettiest plates around. Case in point: a lightly sweet hamachi sashimi dressed with ginger vinaigrette, yuzu pineapple, and sea grape. 145 Lincoln Rd., Lincoln, MA 1773, akabistrolincoln.com. 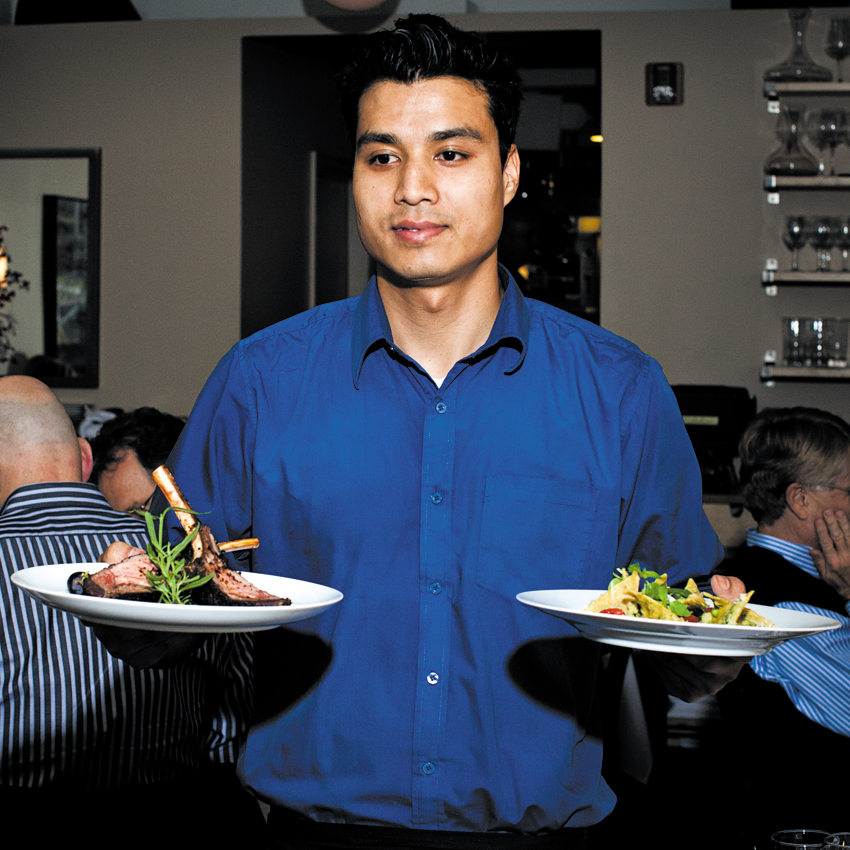 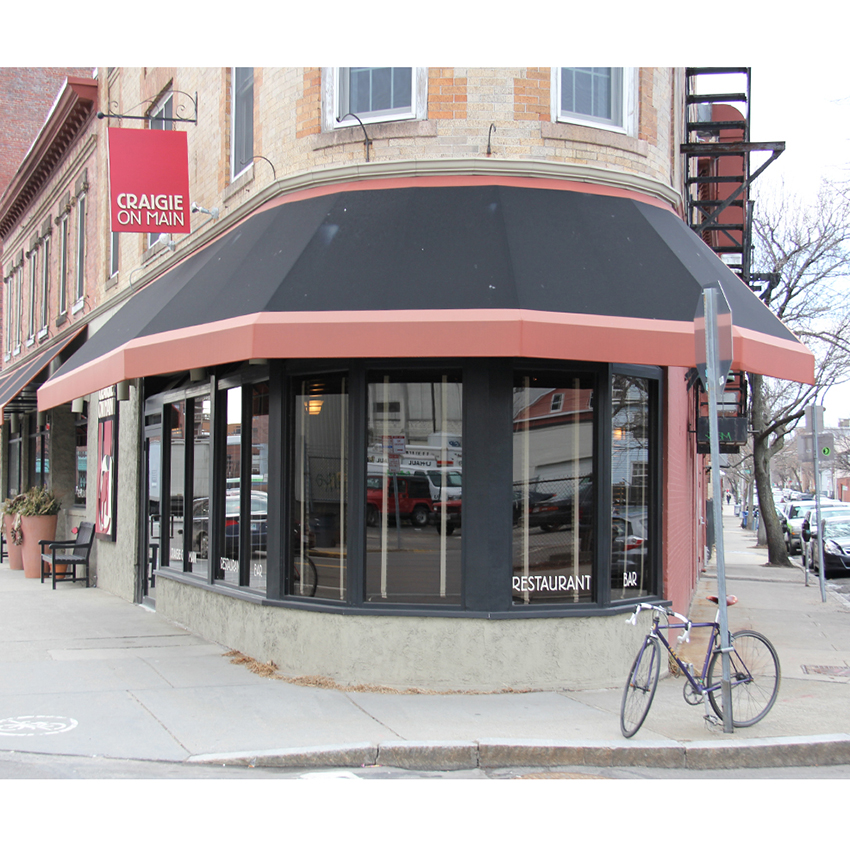 Pity us. We're so inclined to stuff our bellies full of chef Tony Maws's house-made pastas and glorious takes on pork that we have a hard time saving room for dessert. This is tragic, because it's simply not a Craigie experience without the wildly decadent confections assembled by Jessica Scott. She expertly blends traditional delights (bourbon-pecan ice cream) with inspired elements (a bacon-Mexican chocolate crust) for an extraordinary savory-sweet finale. 853 Main St., Cambridge, MA 2139, craigieonmain.com. 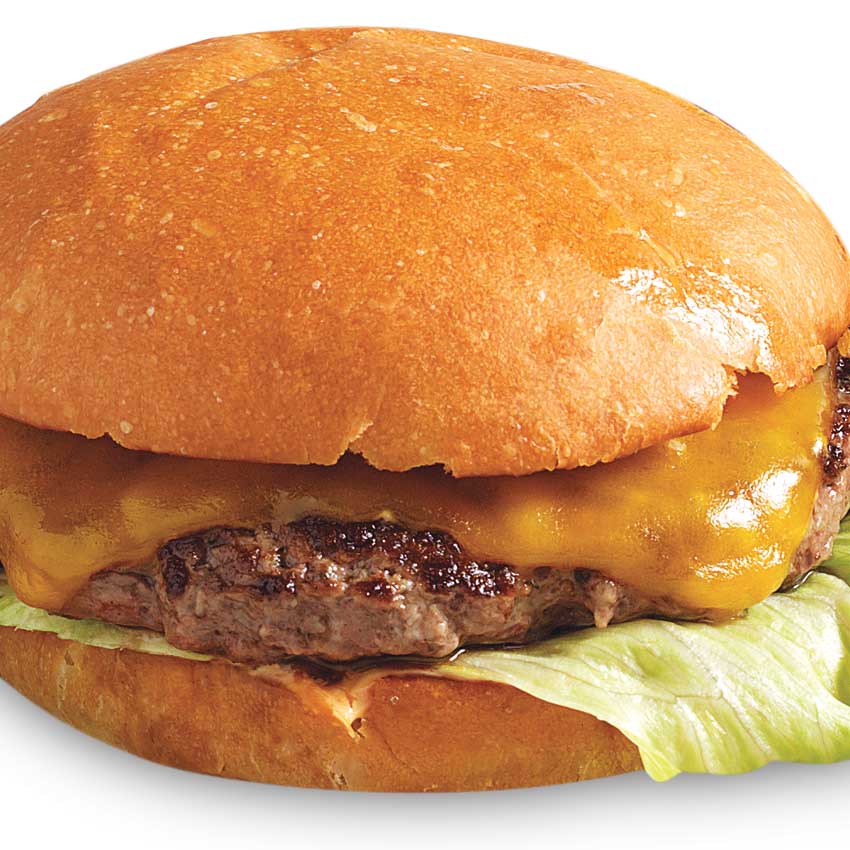 For those of us who've longbelieved that a burger's quality is directly proportional to its heft, it defies logic that one of the beefiest, juiciest, tastiest (and cheapest) burgers in town is, in fact, flat as a pancake. Well seasoned and slathered in a sweet mayonnaise sauce, Flat Patties' freshly ground patties are tender and packed with flavor. The nicest part? The quarter-pounder rings in at just $3.95. 33 Brattle St., Cambridge, MA 2138, flatpatties.com.

Although bookended by Giacomo's and the Daily Catch, both teeming with out-of-towners, Pomodoro remains curiously tourist-resistant. That's a good thing: more antipasto for us! The entrées, like the veal scaloppine with sweet onion-balsamic sauce, are better quality than those found throughout the rest of the North End, and are priced at $24 or less. With just nine teensy tables and an economical wine list, Pomodoro's perfect for a no-frills, no-fuss night out. 319 Hanover St., Boston, MA 2113, .

This sweet shop is positively bursting with eclectic clothing and accessories from designers you'd be hard-pressed to find elsewhere in the area—Gary Graham frocks, Goldsign jeans, N.D.C. boots. Whether you're seeking a special-occasion stunner or a casual weekend getup, the inspired styles and personalized service here ensure you'll be the belle of the ball (or the soccer field). 445 Worcester St., Wellesley, MA ourclementine.com.

In the past year, Wellesley center has enjoyed a spate of buzzed-about openings, including tapas bar Bocado; eastern Mediterranean spot Juniper (from chef Dave Becker, of Sweet Basil fame); and an outpost of modern barre studio the Bar Method (we have to burn off all those extra calories somewhere). There'll be more to come when the luxury mixed-use condo development the Belclare opens this fall on the former Wellesley Inn lot, bringing even more restaurants and shops, including high-end Nantucket clothier David Chase. MA 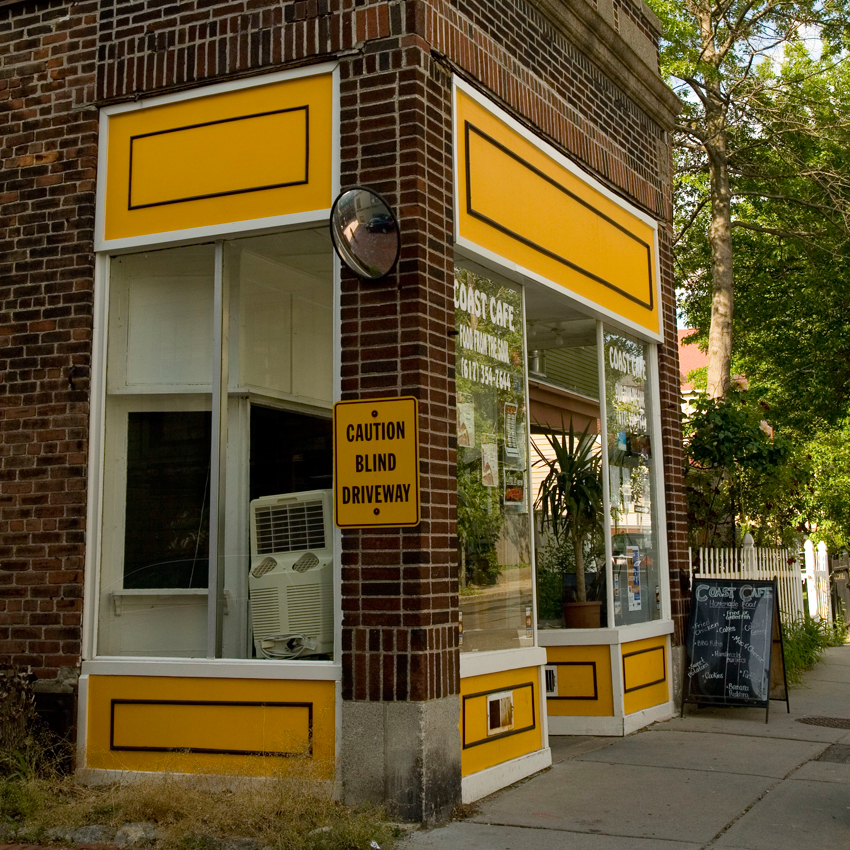 Long before every trendy restaurant was putting pork-stuffed bao on the bar menu, this Allston stalwart was serving up a (perfectly) traditional version of the Taiwanese specialty: a fluffy steamed bun filled with shreds of tender pork, bitter mustard greens, and a sprinkle of peanuts tossed with sugar for a sweet-salty crunch. These, along with other Taiwanese staples (thick scallion pancakes, plump soup dumplings stuffed with pork and crab roe, and basil-scented eggplant), more than explain why the large dining room is packed with chopstick-wielding diners each night. 103 Brighton Ave., Allston, MA jojotaipei.com.

For a taste of Greece that goes beyond gyros and souvlaki, hike over to the Charlestown restaurant that brings new elegance to local Greek dining. Mezé's vertically stacked horiatiki, for example, creates a new form for the classic Greek salad with fresh feta, sweet peppers, and crunchy cucumber. The kakavia, a smoky saffron-tomato-lobster broth, is a bounty of seafood topped with a croustade to sop up any remaining soup. And Mezé's namesakes—small dishes of tasty appetizers alongside incredibly fresh bread and hummus—are so hearty they're practically main dishes in themselves. 100 City Square, Charlestown, MA .

Whenever Sekali announces preorders on Instagram, the food sells out faster than plane tickets for post-vaccine vacations. Why? Because Borneo-born chef Derrick Teh’s transportive, modern Malaysian-inspired recipes are world-class — from the jars of sweet and creamy coconut-milk jam he home-delivered during the pandemic to the plates of richly spiced short-rib rendang available for pickup during his restaurant pop-ups. He doesn’t have his own brick-and-mortar (yet!), but with talent like this, he’ll go far no matter what the future holds. instagram.com/sekaliboston.