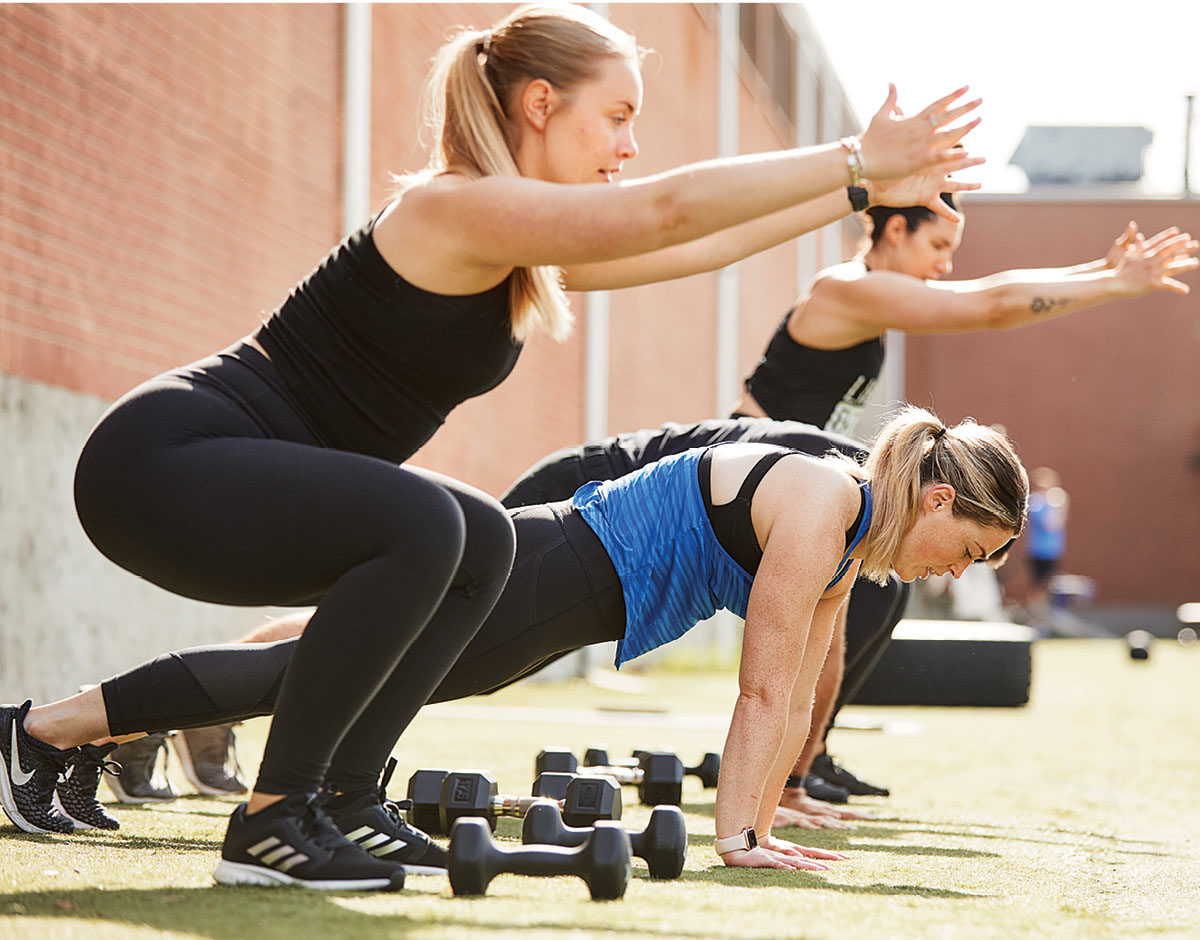 What should you do if you miss pumping iron with your crew, but you’re still not ready to step foot inside a gym? Grab your yoga mat and some optional weights and head to Sweat Fixx for an outdoor fitness class, pronto. Offering al fresco strengthening sessions at its Southie location seven days per week, this woman-owned studio makes it (mostly) painless to squeeze in a low-impact workout filled with squats, biceps curls, planks, and more planks whenever the mood strikes. 323 Dorchester Ave., South Boston, MA 02127, sweatfixx.com.

In Japan, a baku is a creature reputed in mythology to eat bad dreams. Here, it is a blend of jazz and fusion that soothes the savage beast. Tiger (aka Toru Okoshi) came to Boston from Japan in 1972 to study at Berklee. He's been in the mainstream of the local jazz scene ever since. 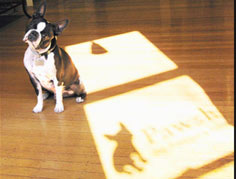 It's no wonder Gisele Bundchen stops at Pawsh with her handsome Yorkie: The couture collection of doggie apparel and upscale grooming services makes the daily walk look more like a runway strut. There are necessities like nail clipping and tooth cleaning, but there's also an assortment of healthy organic treats, and two-legged customers are rewarded with dog food delivery and a return program for chewed-through toys. 31 Gloucester St., Boston, MA 2115, pawshboston.com.

This brick-walled South End hole in the wall reminiscent of an Alabama dive bar serves up the perfect antidote for a hot, sticky day: cool shade, cheap beer, and a cheeseburger the size of a small cow. Trust us; you won't be asking, "Where's the beef?" Oozing with fatty juices, these burgers taste as if Dad just flipped them off the backyard grill onto the not-big-enough Kaiser roll. The steak fries may be like lead paperweights, but Tim's friendly devil-may-care atmosphere, brewery mirrors, boom box funk music, and gap-toothed regulars make up for any feeling of weightiness. 329 Columbus Ave., Boston, MA . 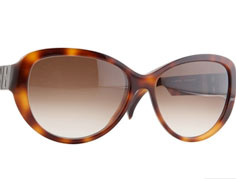 This petite Brookline Village shop is a four-time Best of Boston winner, and for good reason: Vizio Optic's top-notch service starts with the on-site optometrist and ends with the 360-degree photo booth, which allows buyers to see how those glasses look from the side, too. More than 1,000 frame choices include high-fashion, time-honored favorites from Chanel, Alain Mikli, and Robert Marc, as well as funky, lesser-known lines like Kata and Lafont. 11 Harvard St., Brookline, MA 2445, viziooptic.com.

Since 2010, this renovated candlepin bowling alley/pizza joint has been winning adult fans with its craft brews, locally distilled spirits, and expertly fired pies. But it’s also a magnet for families, with its roomy booths, tables that can be easily rearranged to suit large groups, and, of course, bowling, perfect for play dates—or kids’ birthdays, as one Boston editor discovered this spring. Best of all is the attitude of the staffers, who consistently make little ones and their parents feel well taken care of. 45 Day St., Somerville, MA 2144, flatbreadcompany.com.

It's bad enough getting waxed—best to do it in a fun, distracting atmosphere (with Donna Summer cooing softly in the background). What makes this place unique is Cecile, a charming French woman who brought a trade secret with her when she came to Boston— azulene , a green wax that's as soothing as such a thing can be. And her efficiency and professionalism will prevent you from wondering what you're doing there in the first place! Jean-Pierre David, 24A Newbury St., Boston, MA .

Boston has no shortage of outdoor dining options, but for our money, none is as transporting as the backyard terrace at Oleana. It's a fairyland of flora and fauna—swags of crawling green draped over wooden trellises, fruit trees burgeoning with ripe fruit, flowers of every variety waving in the summer breeze. That's more than most of us needed to set the scene for a relaxing meal—so when chef Ana Sortun tosses in her soothing and exotic Mediterranean menu, it's just glorious gravy. 134 Hampshire St., Cambridge, MA oleanarestaurant.com.

In Dante's Inferno, Canto 6 describes the circle of hell reserved for the gluttonous. In J.P., it's a cheery bakery that lures patrons with dark chocolate cookies studded with tart dried cherries and buttery almond croissants dusted with powdered sugar. Nothing's too sweet or too rich, even the French canelles—champagne cork-size treats made with caramelized vanilla and rum. If you're looking to give into temptation, this is the place. 3346 Washington St., Jamaica Plain, MA canto6bakery.com.

The Killers. Paramore. Eminem. This year Boston Calling welcomed some of its biggest names to date. It also finally settled into its new digs at the Harvard Athletic Complex after a few growing pains in 2017. The sprawling grounds gave the fest the chance to add a third venue for even more concerts as well as ample open space for seriously upgraded food options, from the Smoke Shop’s barbecue-brisket sammies to Area Four’s garlic knots. And for those in need of a break from rocking out in the sun? An indoor comedy venue offering a rotating array of top-notch performers and soothing AC. MA bostoncalling.com.

Larry O'Connor is even honest enough to tell you that you don't need your chimney cleaned when you think you do. 10 Spring St., Cambridge, MA .

Gazillion-thread-count sheets aside, a hotel is really only as good as its bar. And chichi steakhouse KO Prime has admirably elevated the one at downtown's Nine Zero Hotel over the past year. Adjacent to the restaurant's sweeping dining room, the loungelike space caters to an in-town audience as well as trysters and overnight guests with a smart by-the-glass wine list and wowza cocktails such as the green tea-calamansi gimlet (chilled with liquid nitrogen!). For travelers with work to attend to, the combination of wireless Internet and tush-pleasing seating banishes the memory of sterile hotel business centers. 90 Tremont St., Boston, MA 2108, .

A soothing hour of cleansing in a salon with a lovely ambience. 71 Newbury Street, Boston, MA .