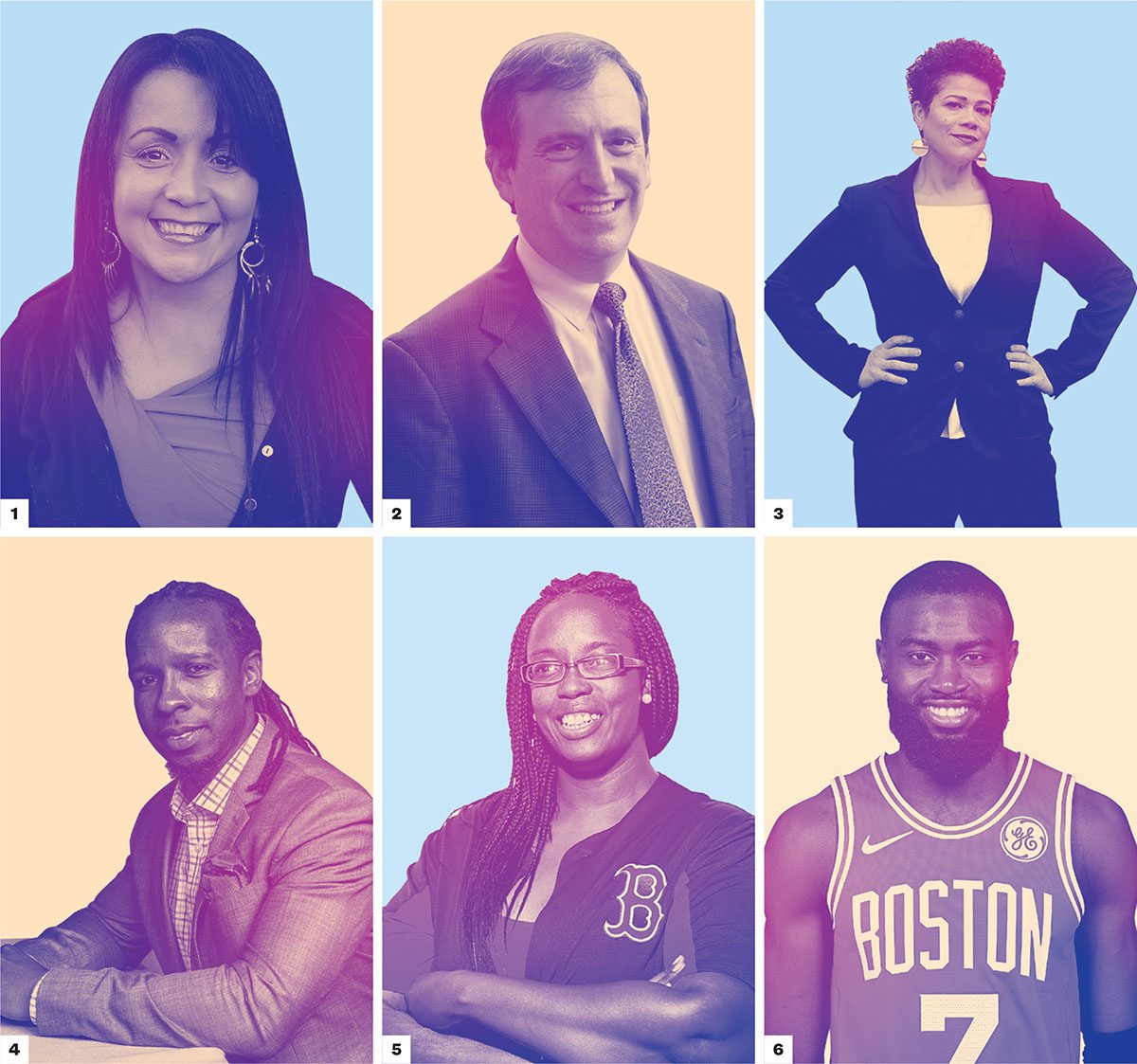 See the People Who Gave Us Hope for more. boston.gov/departments/city-council/julia-mejia.

He never got to leave his unique personal stamp on the place. The poor guy wasn't there long enough even to hit somebody in the head with his shoe.

New and clean and complete—if you want better, you'll have to go to Jyväskylä, Finland. off Beacon St., Newton, MA .

Covering both the galleries and the small exhibition spaces, McQuaid's reviews are insightful, enthusiastic, and deeply serious. Boston artists know she's out there, and they know she cares.

A summer camp for kids and a natural oasis for everyone else, this 67-acre property boasts miles of trails and boardwalks, as well as the Clark-Cooper Community Gardens. massaudubon.org/get-outdoors/wildlife-sanctuaries/boston-nature-center.

The ticket, though. Not the game.

Despite the pompous triple-barreled byline (does anybody at the Globe not have a middle name?), Farrell has written some of the smartest, sharpest, and most stylish stuff on the presidential campaign trail. 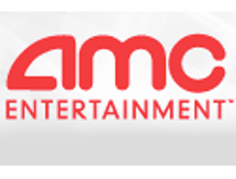 This centrally located mega-multiplex is chock full of big-budget luxuries. The semireclining seats are roomy enough for even the most ample popcorn-fed tushes. The monstrous screens do justice to even the most audacious CGI effects. The sound systems pump more decibels at audiences than Logan's runways do at Eastie residents. And if one show is sold out, there'll be another screening starting down the hall in five minutes. 175 Tremont St., Boston, MA amctheaters.com.

Yes, we know it's the Y. But you can't beat a nonprofit organization for inexpensive dues, and the Huntington Avenue YMCA has more amenities—and a more interesting clientele—than most gyms in the area. 316 Huntington Ave., Boston, MA .

He's back as head of the Spotlight Team, where he won a Pulitzer Prize in 1972. His touch was evident in the malpractice series—Spotlight's best in years.

Translation: Fleet was forced to spend $150 million improving customer service after ranking second to last among the nation's 20 largest banks in a Consumer Reports survey of customer satisfaction, and dead last in a poll of corporate reputation by American Banker.

From the elite eight to losing their troubled blue-chip recruit in one year. Already a "where are they now?" trivia question.