<p>The neighbors were jubilant. However, shortly before Tardanico was scheduled to open his glass business on the Commercial Street property, the Boston Herald reported that the 42-year-old Milton resident had been convicted in 1970 of torching his fire-salvage company for the insurance money. After receiving a suspended sentence and probation, Tardanico moved his company, the Boston Fire Patrol, to Adams Street in Dorchester, where it reportedly burned three times before closing down for good. In 1982 the Suffolk County district attorney's office was said to have looked into a series of suspicious fires on properties owned by Tardanico, but no charges were brought.</p> <p>Oh yes, the broker who handled the sale of the North End building to Tardanico: Joanne Prevost Ansalone, former head of the Boston Licensing Board under Kevin White, and the wife of Theodore Anzalone, White's chief fund-raiser.</p>

Ska may come and ska may go, but the BossTones are forever. Going on 20 years, the band is forcing listeners to again Pay Attention with a best selling new studio release. Notwithstanding some catchy hooks, the album features a more melodic side of the plaid-bedecked eight-some, or, as frontman Dicky Barrett says, songs that are "thought out, not just half-assed." Get your tix for the Throwdown now! bosstones.com. 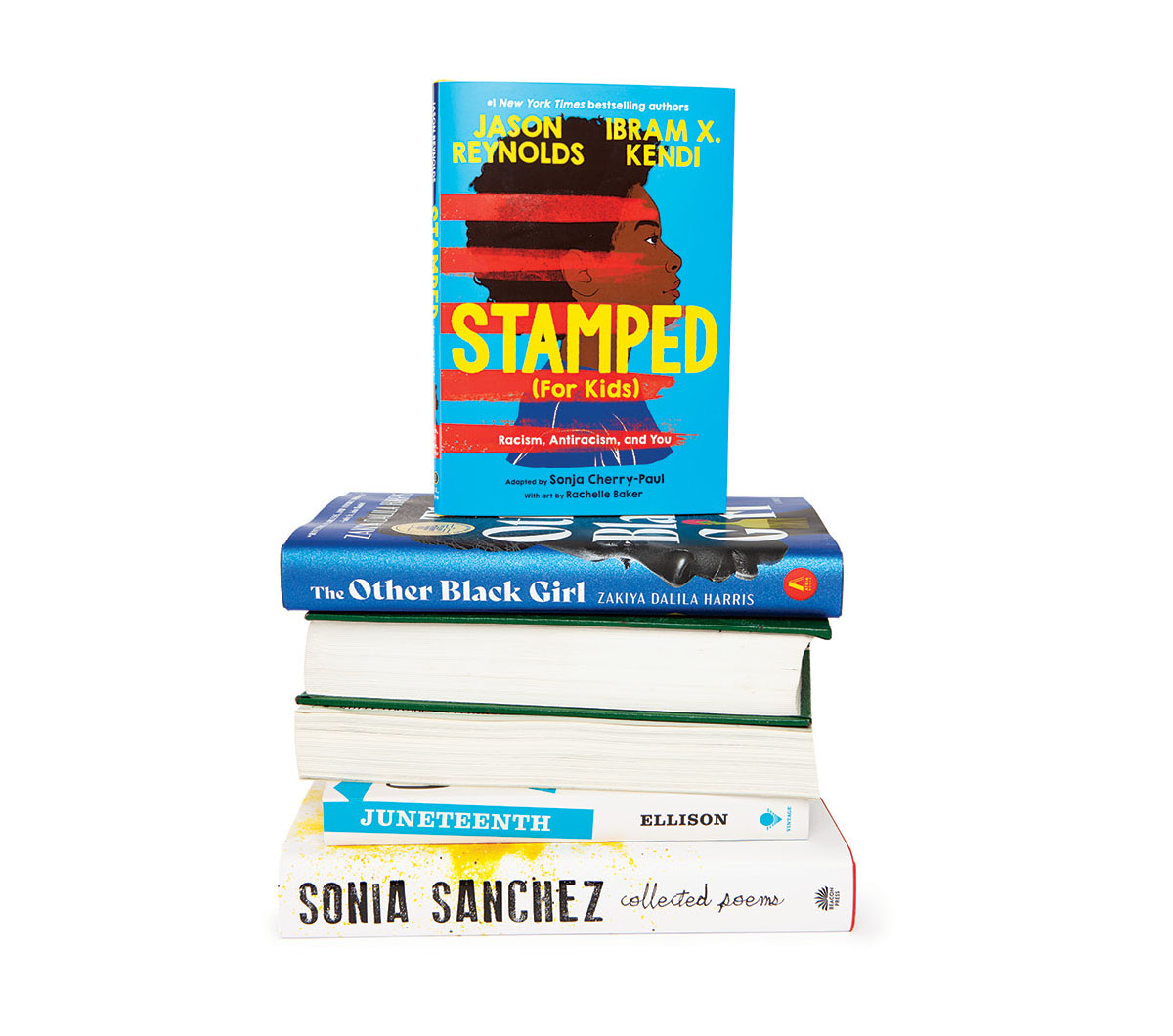 The pandemic deeply challenged the future of Boston’s foremost Black-owned bookstore, with owners Leonard Egerton and Clarrissa Cropper holding online fundraisers to maintain not only their business focused on Black authors and subjects, but also their mission to encourage literacy in kids and adults. We’re so thankful they’ve managed to persevere: After all, where else would we find a wide range of children’s literature, Afrofuturistic sci-fi, memoirs, and local and national history, all lovingly curated by two people who grew up in Boston? 57 Warren St., Roxbury, MA 02119, frugalbookstore.net.

This Web page is maintained by Adam Gaffin and features links to restaurant reviews, entertainment guides, neighborhood information, and dozens of other categories. 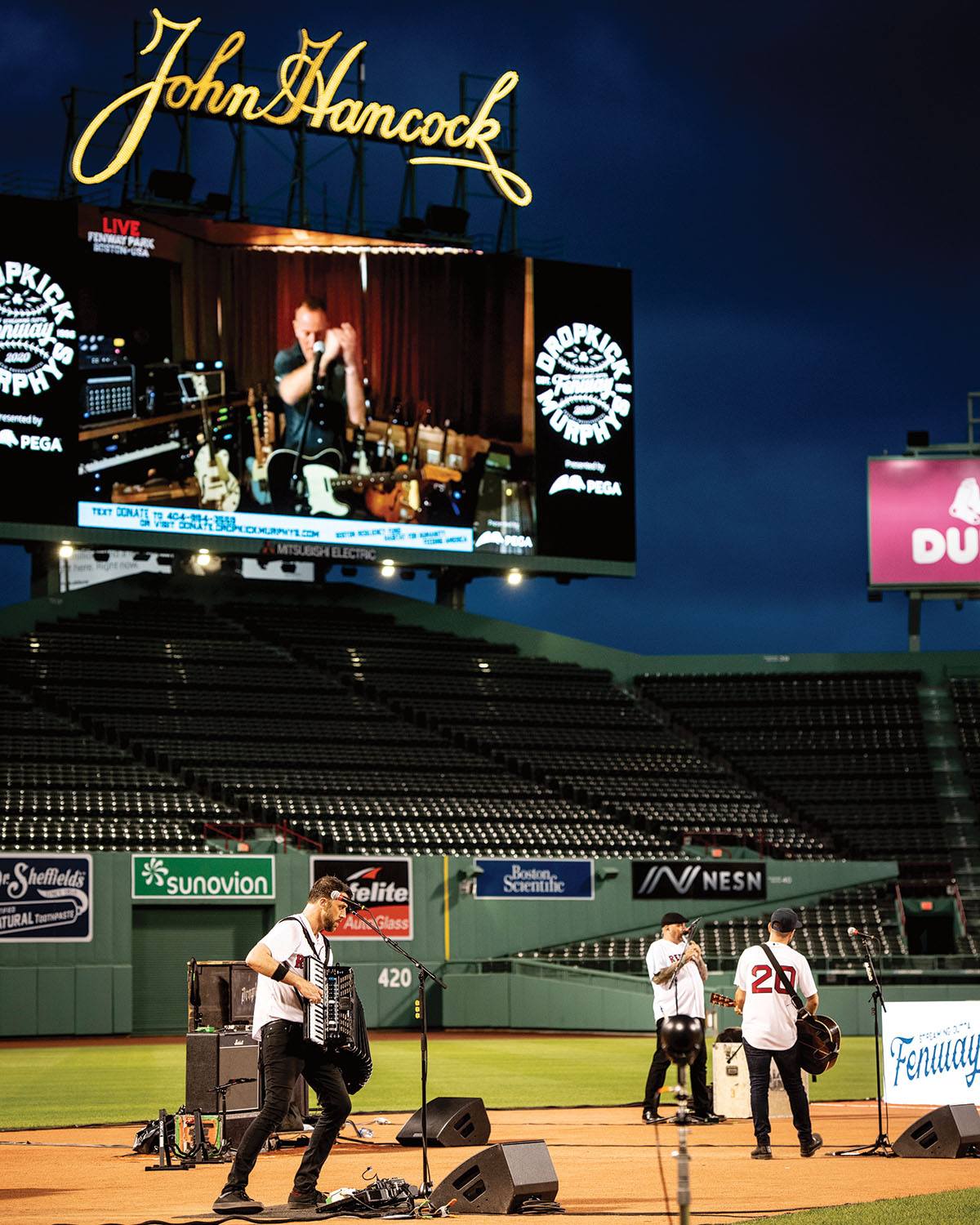 With our beloved ballpark’s 37,000-plus seats empty during prime baseball season this spring, what did Boston’s other hometown team, the Dropkick Murphys, do? They descended on the diamond to play a show, Streaming Outta Fenway, to raise money and spirits. The rocking two-hour set, which featured remote appearances from Bruce Springsteen and Fenway organist Josh Kantor, attracted more than 9 million viewers worldwide—and collected more than $700,000 for organizations such as Boston Resiliency Fund, Feeding America, and Habitat for Humanity in the process. dropkickmurphys.com.

Unfortunately, he had two sponsors for that race: Adidas and Prime Computer. And that may disqualify him from the Olympics.

This is the library that can make you rich. The ratio of reference librarians to inquirers is favorable—and their counsel is free. 20 City Hall Avenue, Boston, MA .

This guy has a visible passion for music, tethered in just the right ways by his technical mastery.

Little Richard, Cher, Raquel Welch, Ron Wood of the Rolling Stones, and Mike Love and Al Jardine of the Beach Boys. This was Boston's own version of Night of a Hundred Stars, all for a good cause. Where were you? The Metro, December 2, 1987, Boston, MA .

Street art in Boston got a thrilling new addition this past May with Quiñonez’s Look to Your Elders, a vibrant painting on the side of Grove Hall pot shop Pure Oasis depicting a woman and young man surrounded by Caribbean plants and Indigenous patterns. A heartfelt nod to Boston’s generations of Caribbean and Afro-Latino residents, the piece is more than just a mural: It’s a stop-you-in-your-tracks work of art that has turned the spot into a must-visit. 430 Blue Hill Ave., Dorchester, MA 02121, marka27.com.