Do you know if your left scapula juts out farther than your right, or if your right hip rides higher than your left? Kathryn Van Patten will know. While many Pilates instructors drag their clients straight to the "Cadillac" or the "Reformer," Van Patten—an ex-ballerina with top-level certification—does a complete body check to see how she can balance out all your "idiosyncracies." Then she drags you to the Cadillac and the Reformer. of all? Her studio is in a beautifully appointed Beacon Hill townhouse. 12 Joy St., Boston, MA bostonbodyworksstudio.com/. 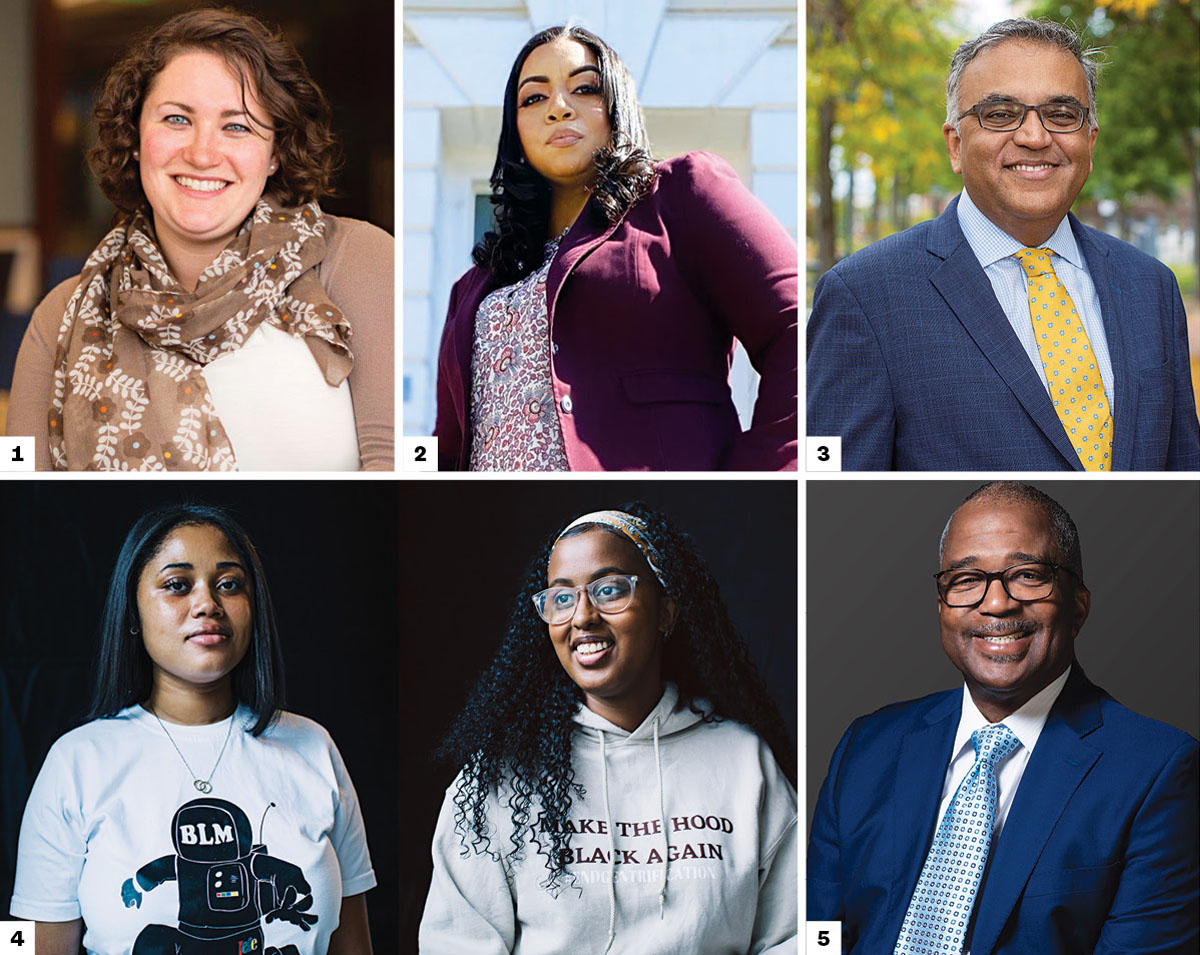 To get a true taste of Boston’s fandom proclivities, throw on your best Homestuck costume and head to Arisia, an annual sci-fi and fantasy convention that celebrated its 27th year in January. Here you’ll spot gray-bearded wizards and Trekkies mingling with Whovians and bug-eyed monsters—and you’ll probably see them all cut a rug together during the Pride and Prejudice and Zombies Dance. It’s an important corrective to the notion that Boston remains a little prim and proper. Embrace your inner nerd, and let your geek flag fly proudly all weekend long. arisia.org.

A hoppy, aromatic, high-octane India Pale Ale, the Back Bay IPA gets its character from the dry hops added in the aging process. The copper-colored beer starts with the full taste of Centennial and Cascade hops from the Pacific Northwest but finishes with a hint of grapefruit. Head brewer Brian Allen says the IPA isn't the Beer Works' best-selling beer, but it retains a cult following because it is served as both a frosty filtered draught and, for the traditionalist who wants to drink it like the British, a cask-conditioned ale. 61 Brookline Avenue, Boston, MA beerworks.net.

Gary at The Salon Mario Russo at Louis, Boston

Lots of people on the Street give great haircuts. Gary's special because he's not only skilled with scissors but, despite the posh location, he is wonderfully attitude free. 234 Berkeley St., Boston, MA .

What Father Flanagan was to Boys Town, Father Monan is to our little burg, Boyos Town—brokering the stadium deal that kept the Pats in town in much the same way he did when he rescued the Fleet Center years ago from the usual tribal mischief.

Talk about a Y2K problem.

Jon Klarfeld's media column in the Boston Herald, which reads like a weapon for retaliation to any who criticize the troubled tab.

Who put balance and direction on the Globe's editorial page. Jeff Jacoby's work on the op-ed page deserves notice, too.

The Boston Marathon and its world-class chaos

Nice to see that big money can't spoil everything. Especially that start.

The South Boston Waterfront (formerly known as the Seaport District)

Mayor Menino knuckled under to City Council president and Southie native Jimmy Kelly when he insisted on renaming all that hot waterfront property abutting his neighborhood. All of which is a colossal waste of time, considering all the old-time South Boston homeowners—and Kelly voters—are cashing out and moving to the burbs. Southie by any name is fast going the way of another neighborhood-turned-yuppie-themepark, Charlestown. As for Kelly, by any other name he's still a hack.

His first full year at the helm of the Lyric Stage blasted the veteran theater out of the Edwardian era of drawing-room drama into the 21st century.

It's a dirty job, but someone has to do it.