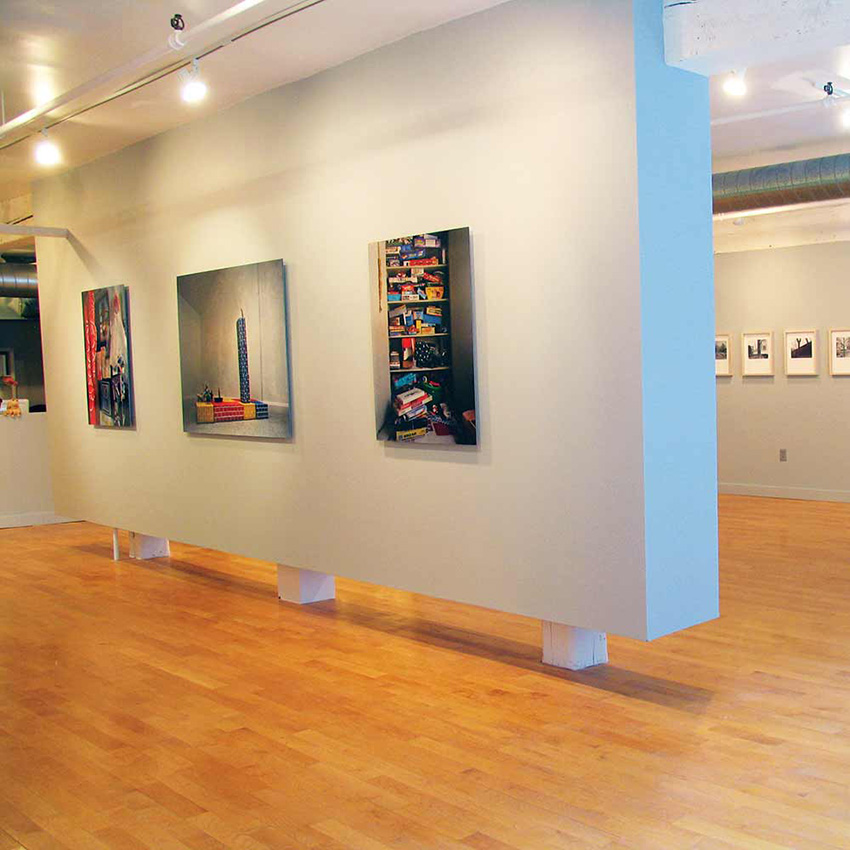 Not merely the best folk club in Boston—or New England or the East—but very possibly the world. Passim has broken in dozens of greats, gives breaks to would-be greats, and accounts for much of Boston's reputation as a folk mecca. 47 Palmer St., Cambridge, MA .

In the 21st century, Boston's been getting used to the idea of dynasties, what with the Red Sox winning two World Series championships and the Patriots a trio of Super Bowls. Mr. Sid has similarly dominated its field: Since 2000 the family-owned men's clothing mainstay has taken the hardware every year this Best of Boston category has been judged. Add that streak to its continued strong performance in custom fitting (with seven in-house tailors), selection (running from Agave to Zegna), and amenities (free cocktails enjoyed before vast flat-screens), and it's clear why men are still walking out of Mr. Sid looking like winners. 1211 Centre St., Newton Centre, MA 2459, mrsid.com.

It may have been his curtain call.

The Boston showing of "A New World Masterpieces of American Painting, 1760-1910" at the Museum of Fine Arts.

With food from Boston's top 30 restaurants and more than 10 wineries. Uh... we think we remember it was the best.

Picking Boston's best Irish pub is a little like picking the loveliest clover in County Kildare. Still, the Green Dragon manages to stand out from its many worthy rivals. Set on a cobblestone street by Faneuil Hall, this 350-year-old pub once played host to Paul Revere and the Sons of Liberty, and now rallies a bustling after-work crowd that comes for well-poured pints of stout, excellent fish and chips, live entertainment seven nights a week, and one mean Boston cream pie. Slainte! 11 Marshall St., Boston, MA somerspubs.com.

A no-frills used-camera store on the fringes of Boston's photo district, Levine's is a collector's Toyland. Wend your way through the mounds of merchandise scattered on the floor, or climb the 15-foot shelves randomly piled with used goodies. Amidst the chaos you're likely to find the best used photo-equipment in Boston. If you're looking for something specific, it might be a good idea to call in advance. Boston Marine Industrial Park, 23 Dry Dock Avenue, South Boston, MA .

"Most of those homicides were inside buildings."—Tom Menino finding the silver lining in the rise in Boston's murder rate. "I did those two years when I was very young, very young."—Menino inexplicably defending in term in junior college. "Our intelligent unit is working with federal officials."—Menino showing concern about potential terrorist attacks in Boston. 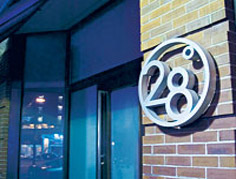 With Boston's bona fide gay bars going the way of BostonNow, it's getting tough for the feyer sex to pick up a stiff drink and a well-blended man in the same place. Fortunately, local lounges are filling the void. While the South End's 28 Degrees isn't technically a gay venue, the camp-spiked cocktails (like the Ima Gimlet), Sunday drag shows, and fabulously fierce, male-dominated weeknight crowd (weekends get a smidge touristy) make labels obsolete. If a gay night out simply isn't the same without the worn décor and cocktails served in plastic, both Fritz and the Eagle are a mere two blocks away. 1 Appleton St., Boston, MA 2116, 28degres-boston.com.

The Boston Pops' June benefit, which raised a hefty $405,000 from Boston's corporate community, and featured a surprise interlude from First National's Dick Hill, who rose from his seat for a little Saint-Saëns on the clarinet.