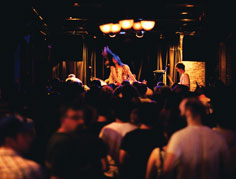 A terrific core of rock clubs anchors Boston's music scene, places like T. T. the Bear's, the Middle East, and the Midway Café. But if you're into discovering emerging bands, Great Scott is the finest; it's been booking the best new talent for years (including early concerts from Of Montreal and MGMT). What's more, the sound is exceptional, and the place is so tiny there's no backstage area, leaving musicians little choice but to mingle with the crowd. 1222 Commonwealth Ave., Allston, MA 2134, greatscottboston.com.

It's time to change up your sports-bar rotation. Head to the Phoenix Landing, where soccer—er, football—is almost always on the telly. This pub is Boston's official Liverpool FC clubhouse (the Red Sox's John Henry owns the team). Of course, all fans are welcome here ... as long as they're willing to drink Guinness while belting out, "We'll fight for the boys in Red, We'll fight, we'll fight for Liverpool, The team that Shankly bred." 512 Massachusetts Ave., Cambridge, MA 2118, phoenixlandingbar.com.

Bob Lobel on WBZ Sports Final where you can find the best of Boston's sports critics waxing eloquent. Warning, the egos here can activate a seismograph.

Yes, it's noisy. Yes, it's expensive. Yes, the taste is mainstream. No matter. Any club that can survive five years on Boston's anemic jazz scene must be doing something right. The Charles Hotel, Cambridge, MA . 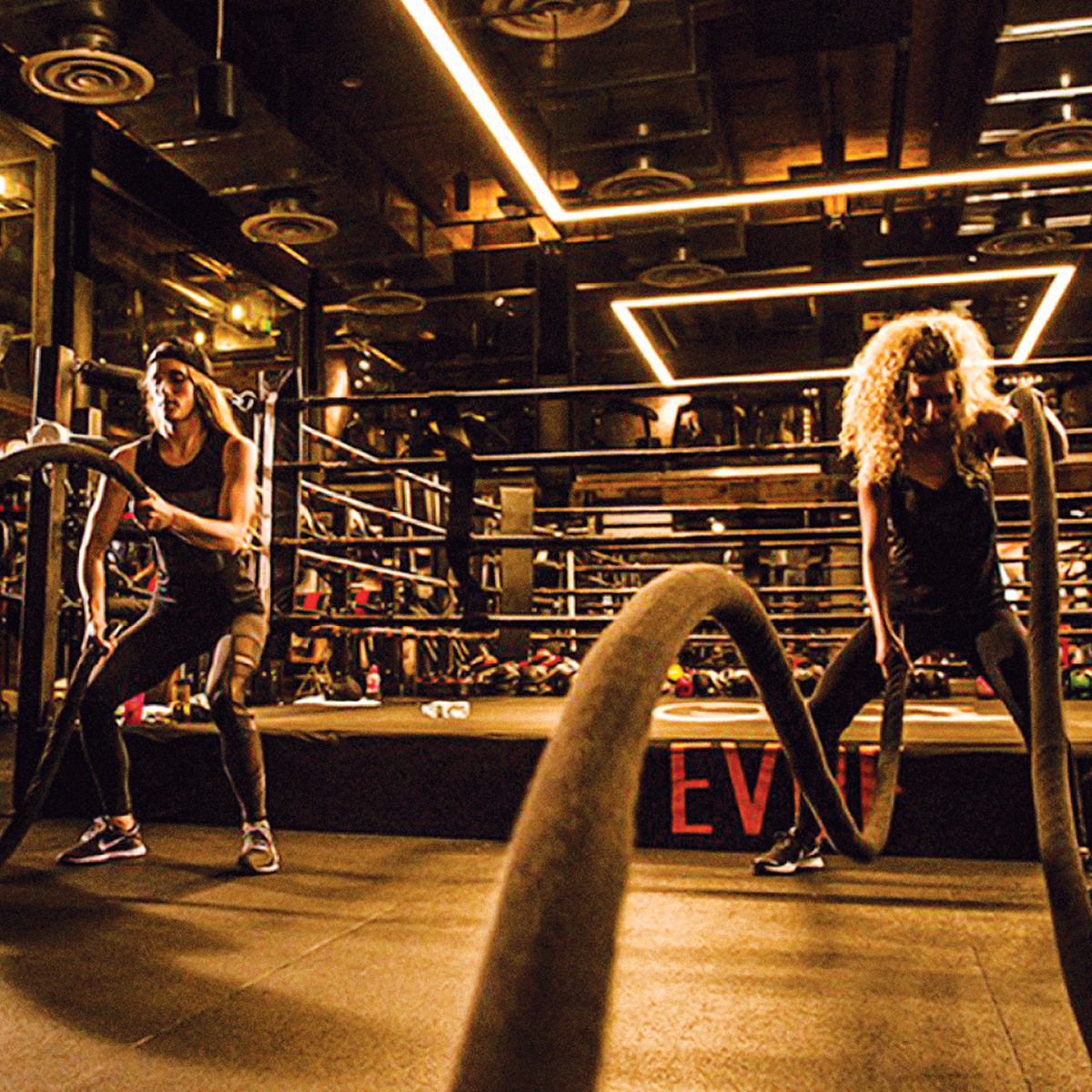 Walking Boston's increasingly sterile streets, you may find yourself occasionally wondering: "Where did our weirdness go?" Find out at Deep Thoughts, where expert oddmongers keep those crates teeming with obscure vinyl. For an extra dose of vitamin WTF, be sure to paw through the collection of far-out vintage sci-fi paperbacks. 138 B South St., Jamaica Plain, MA 02130, deepthoughtsjp.com. 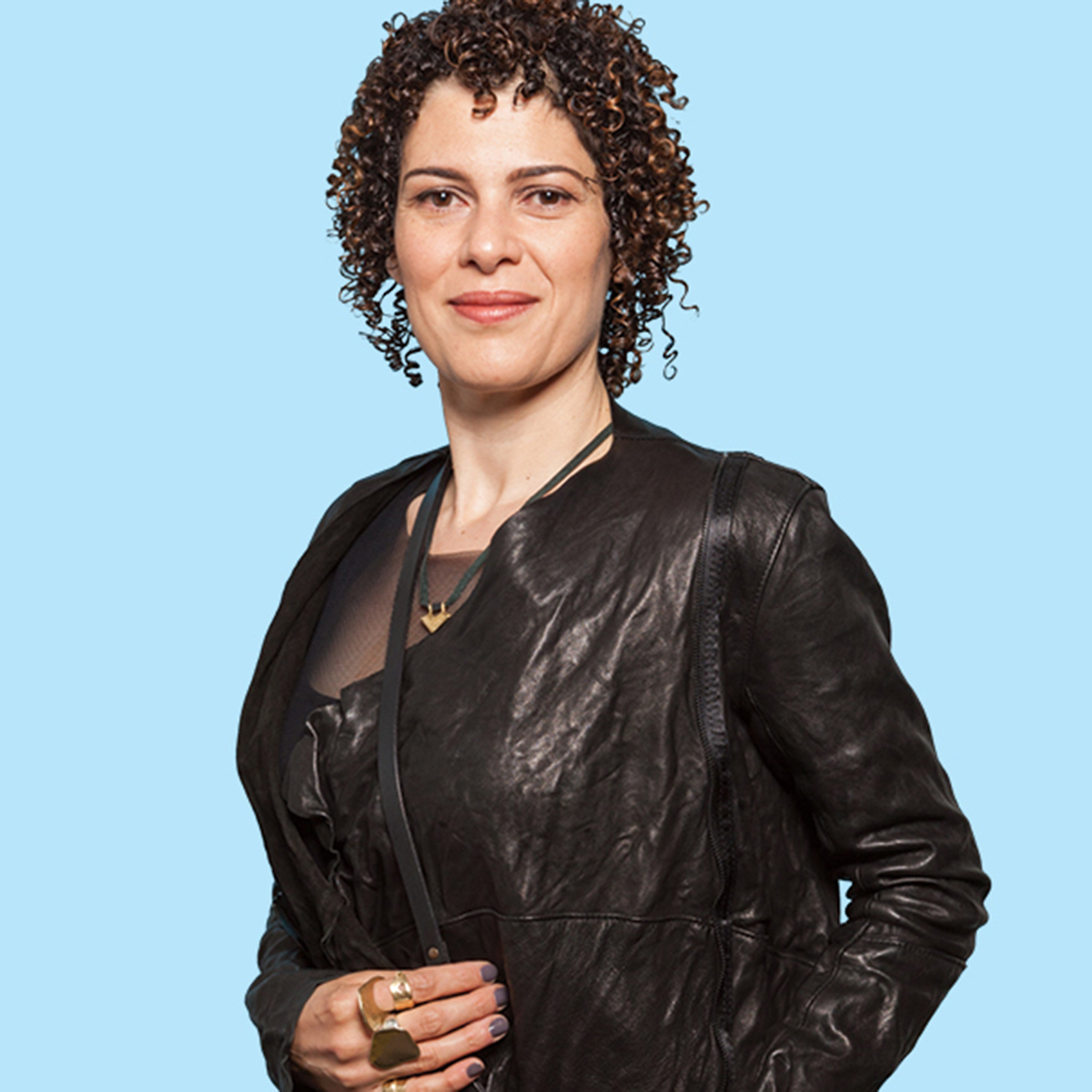 No need to choose from a menu of froufrou facials at Balans, Boston's first all-organic spa. Here, each 60- or 75-minute session is completely customized to your skin, targeting concerns ranging from acne to aging with a selection of plant-based products from Maria Հkerberg. Need an extra boost? Try the brand-new roseroot-stem-cell treatment, which promises to stimulate collagen production and reduce wrinkles. 216 Newbury St., Boston, MA 02116, bostonbalans.com. 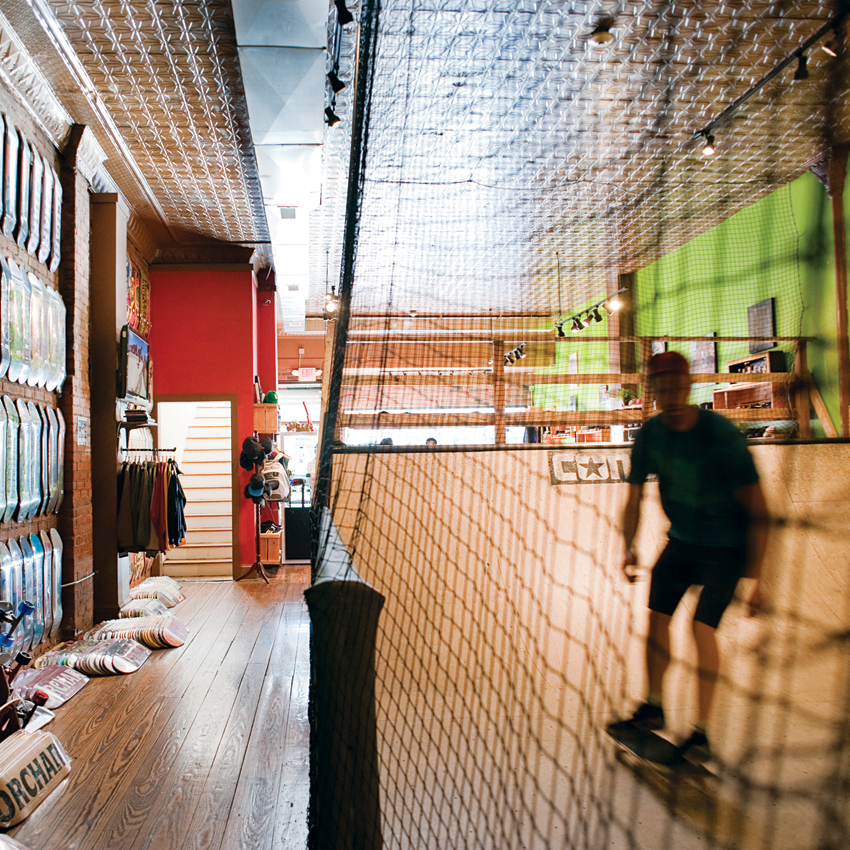 In the epicenter of Boston's skateboard scene, this Allston hangout takes things way beyond your typical shoes and decks purveyor. The profusion of brands (hats and tees from Somerville-bred Raw sit alongside national names like Nixon) is reason enough to make it your go-to, but Orchard also has cultural cred to spare: After taking a run or catching a demo on the store's mini ramp, pop upstairs to its Extension Gallery and check out works by local artists. 156 Harvard Ave., Allston, MA 2134, orchardshop.com.

Boston's interior designers don't want you to know about Webster & Company: It's their secret trove of the classic American furnishings that picky New Englanders crave. David Webster and his son Peter have the area's exclusives on labels like Holly Hunt, Dakota Jackson, and Vaughan. One caveat: They only sell to the trade, so you'll need to hire an interior designer to get the goods. One Design Center Place-Suite 242, Boston, MA 2210, webstercompany.com.

Boston's Breakfast at Tiffany's; press your nose to the glass and dream. This is the place to go with your honey when you want to browse without paying mind to price tags, to decide whether the bar-set or the channel-set band looks better with your solitaire. The staff gives everyone an upmarket education in ideal-cut diamonds. This is where you got schooled, and everyone respects the professor. 330 Boylston St., Boston, MA .

As the longtime chair of the MFA museum school art sale, Boston's other Barbara Lee—the art consultant, not the gazillionaire—has built it into the largest event of its kind in the country. She brings that same passion to the needs of her high-powered customers, for whom she'll travel to the Venice Biennale and Art Forum Berlin in search of just the right piece. Lee is also an expert on the local scene, comfortable with both established stars such as Ellsworth Kelly and hotshots like George Rosa. 35 Fisher Ave., Brookline, MA 2445, barbaracolelee.com.

Two floors of hair stylists, with better music and architecture than many Boston dance clubs. Ask for Mark or Steve, South Boston tough guys who'll talk to you about basketball, hockey, and baldness. Eco Centrix provides all the usual coffee, tea, and funny robes to change into, as well as some interesting people-watching: startling tattooed women with little round glasses alongside guys from Southie talking about the playoffs. 30 Newbury Street, Boston, MA .