Like its South End sister restaurant (and fellow Best of Boston winner), the Franklin Cape Ann has it made. Its wellpriced wine list, crazy-good cocktails, and New American fare are enhanced by its amiable spirit. Must-order items include the mixed grill daily assortment of meats, corn, and potatoes. 118 Main St., Gloucester, MA franklincafe.com/.

Bragging rights for best sushi in the western suburbs (or all of the greater Boston area, for that matter) may just have to be laid permanently at this tiny spot. Tender, delicate hamachi, hard-to-find otoro (fatty tuna belly), and succulent eel are just a few of the ingredients the sushi chefs here craft into an unforgettable experience. 612 Hammond St., Chestnut Hill, MA oishiiboston.com/.

The new 35-year-old conductor of the Boston Pops has entered the stage on in-line skates and at another time seated on an elephant. He has also jumped out of a birthday cake and appeared before his audience suspended in a space suit over the orchestra. What's next?

Boston hasn't had an outdoor concert venue since Concerts on the Common was canned. Now there's Harborlights, a dramatic open-air structure whose graceful tented peaks overlook the harbor, with sailboats, cruise ships, and the cityscape as a backdrop. Perfect for a summer night in the city.

NYNEX has failed so far to unplug the Boston Phoenix's escort-service ads, even though (hypocrisy alert) the NYNEX yellow pages contain 15 pages of escort-service ads. Score another one for the First Amendment.

Romance is available at your very fingertips. Just call Rosexpress, a new outfit that delivers a dozen roses, with superlong stems and huge blossoms, anywhere in downtown Boston for only $29.99. Warning: the price goes up on Valentine's Day, but it's still less than the extortion that takes place at other shops around town. 125 B St., Boston, MA .

When the Newton showroom expansion opens in September, Splash will have the most extensive and by far the sexiest bath fixtures anywhere in the Boston area. Besides Kohler and American Standard, you'll find many Italian lines and cutting-edge styles. Coming soon: contemporary European kitchen cabinetry. 244 Needham Street, Newton Highlands, MA .

This is the place to satisfy literary wanderlust, from Boston to Bangladesh to Beijing. Seating makes longer browsing more comfy. And the staff doesn't seem to mind, even when you pull out a pad and take notes on hotel and restaurant phone numbers. Now, if they'd just install a phone for making the reservations. 500 Boylston St., Boston, MA . 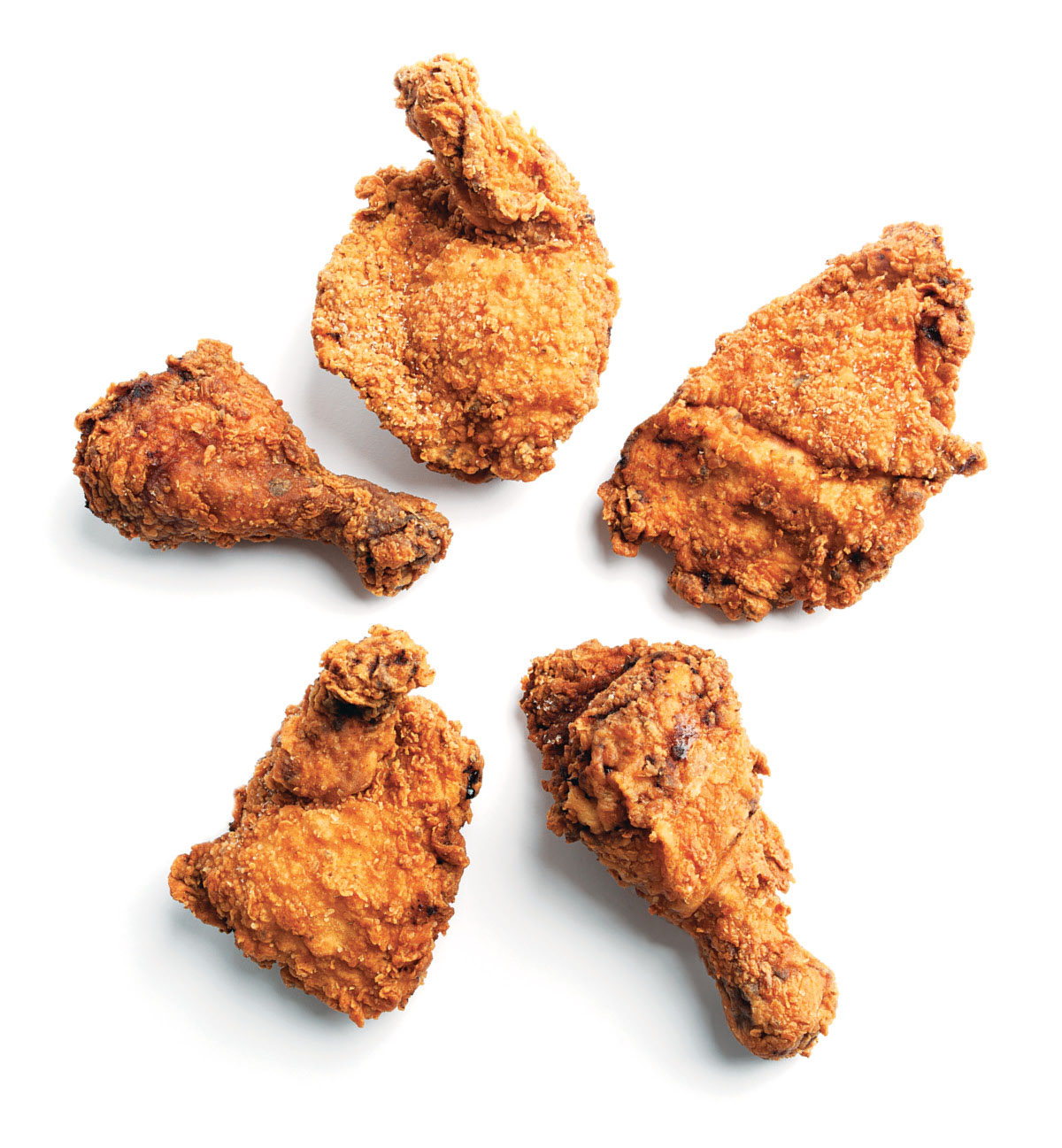 How a swish Mediterranean-inspired restaurant ended up with the best fried chicken in Boston is a mystery to solve later. For now, we’re too fixated on the ultra-crunchy, golden-brown skin and moist, piping-hot meat, as well as the refined spins on cookout sides: say, scoops of mashed celeriac-walnut skordalia. 21 Drydock Ave., Seaport, MA 02210, chickadeerestaurant.com.

Your dogs and cats will go crazy — or might even sit still — for the dried, locally caught cod skins, chicken jerky, and many other delicacies from Polkadog. It makes sense, when you consider the treats are handmade in small batches right here in Boston from locally sourced ingredients. Multiple locations. polkadog.com.

A spectacular view of the Charles River and the Boston skyline, free appetizers during the week from 5 to 6:30 p.m., and live reggae on Thursday evenings. 5 Cambridge Parkway, Cambridge, MA .

This subterranean oasis is the only place in Boston that satisfies our craving for great sushi as well as our need for a real Tokyo sushi bar. 827 Boylston St., Boston, MA .

On those rare occasions when the line isn't on strike, the Boston-Minneapolis run may feature shrimp salad, filet mignon, and a complimentary split of Mateus. MA