Ellen Rothenberg, 42, of Cambridge, whose profoundly moving installation drawing on Anne Frank's diary was a major attraction of this year's "Boston Now 10" show at the ICA. Her works are ephemeral (she does performance art as well as making installations), but the MFA has a work on paper and others have bought objects from installations.

Whether you're upstairs in the "Bakery" taking in the music while dining on hummus and falafel or downstairs grooving in the spacious club, you're in heaven at the Middle East. Its variety of musical acts make it the place to enjoy music from Boston—and beyond. 472-480 Massachusetts Ave., Cambridge, MA . 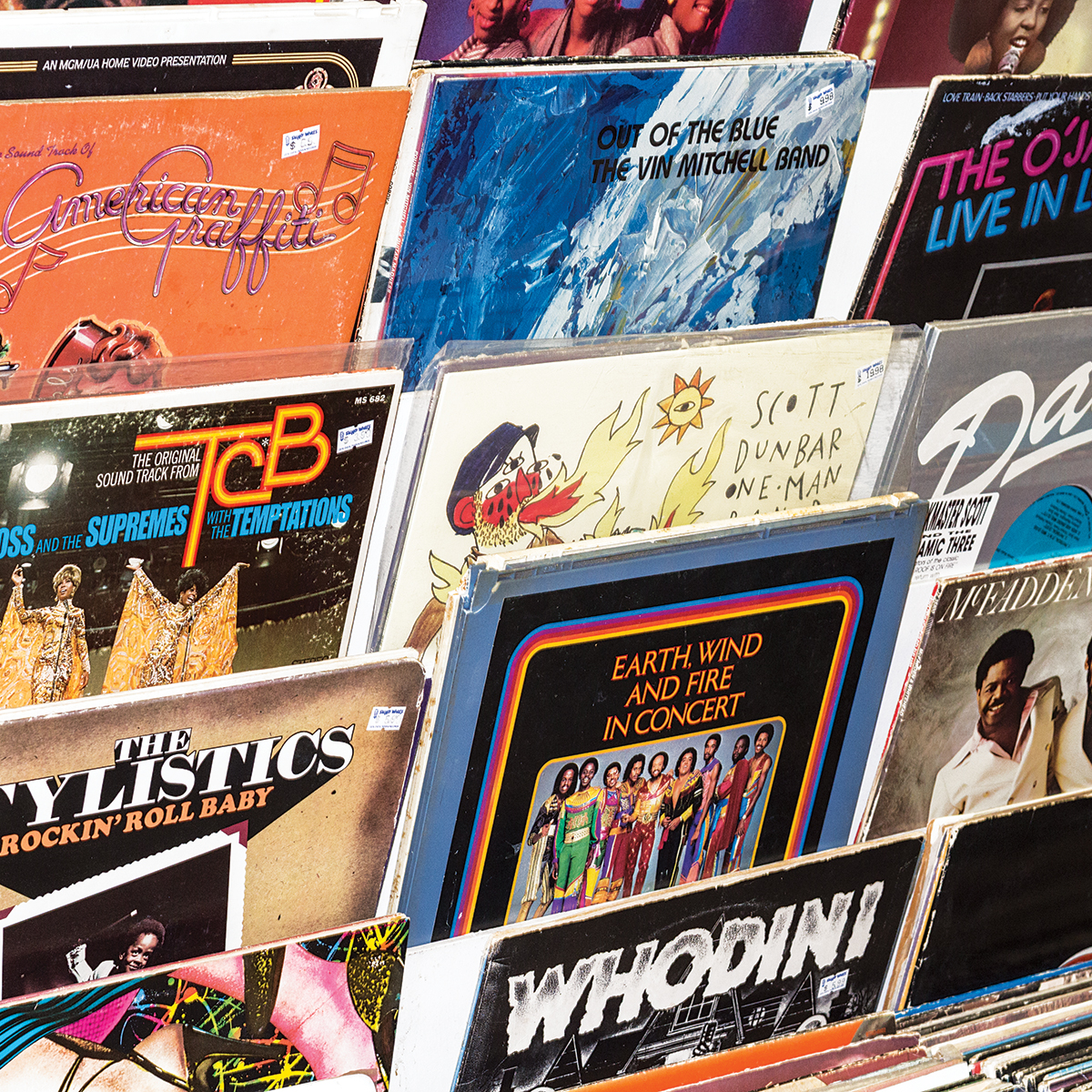 Thank Raytheon for laying off Skippy White back in the day, otherwise he might never have started hustling vinyl to make ends meet—and Boston might have never got this gem of a used-record store, still going strong 56 years later. 971 Columbus Ave., Roxbury, MA 02119, .

Set the kids and their sneakers aside and Boston is a business town. And while you won't see Shaq in Allen Edmonds, at 36 Newbury Street, you'll see some of the legends from the financial district selection from about 50 styles that are fashionable when it comes to making money the old-fashioned way. 36 Newbury St., Boston, MA .

The city is smitten with Nine Zero. And what's not to love? Travelers embrace its classic contemporary elegance, streamlined design, and central downtown location. The spacious in-room workstations and Louis Boston and Armani personal shoppers are reasons to check in; the upscale Mario Russo bath products and soft, luxury bedding are reasons to never check out. 90 Tremont St., Boston, MA ninezero.com/.

Garber combines her natural talents (she's been making predictions since she was a kid) with over a decade of training in England to tap into a world of spirit. Garber, the only medium in the Boston area certified through the Spiritualist National Union, is in high demand at spiritualist churches all over New England.

A store with avant-garde clothing needs a sales assistant who can steer a client through it. Pamela Santorelli of Louis Boston does just that. She's relaxed and refreshing, patient and pressure-free. And she tells us when something looks terrible without hurting our feelings. Louis Boston, 234 Berkeley St., Boston, MA .

The meal deal at Maison Robert is the prix fixe menu in Ben's Café, which is most enjoyable eaten outside. Three courses of French classics are available for $18 or, with more options per course, for $25. of all, you get to say "pree feex" like a Parisian, while sitting in historic downtown Boston. 45 School St., Boston, MA .

Chau Chow stays open until 4 a.m. most nights, which makes it the best restaurant in Boston after midnight. The rest of the time (from 6 a.m.), it's just the best Chinese restaurant around. 52 Beach St., Boston, MA .

Muffins and homemade rolls cool aromatically in the window while the Manjourides family flops eggs and pancakes in individual pans on the stove top. This half-century-old Boston institution retains many of the original fixtures, including a wooden refrigerator, and a homeyness that makes the morning bearable. 429 Columbus Ave., Boston, MA .