"<em>Full Disclosure</em> . . . is filled with the kind of intriguing possibilities, drama, and suspense that plummeted <em>Advise and Consent</em> to the top of the bestseller list a few years back."—from a radio spot heard during a Red Sox broadcast in July.

The Boston Globe, which was serializing the new William Safire novel, commissioned the radio ad, but referred us to the agency that wrote it, Quinn & Johnson. At Q & J, they claimed the verb had been changed to "sky-rocketed" and that radio stations had been told of the correction. Error charged to WMEX?

2001 Best Use of Private Funds

The $100,000 mural of the original hills of Boston covering the State House renovation, part of which blew off after five days.

Pearl, a malnourished rescue mutt, was the inspiration for this Boston-based canine bakery that started in the small kitchen of dog lovers. Made from locally sourced ingredients, the salmon chips and cod skins are accompanied by high-end, natural dog and cat food and a selection of innovative toys for the truly pampered pet. 256 Shawmut Ave., Boston, MA 02118, polkadog.com.

In kitchen design, conceiving the proper layout is half the battle. We’d trust the Divine Design team to lead the charge any day: The Wellesley firm—which also boasts a stunning showroom in Boston—once revamped a local space by swapping a restrictive peninsula for a granite-topped island with storage and seating. Multiple locations. 180 Linden St., Wellesley, MA 02482, divinedesignbuild.com.

Hands down the best selection of watches in Boston. From inexpensive Swatches to twenty-thousand-dollar Vacherons, you're sure to find your new timepiece here. Look for new additions such as Piaget, Ebel, and Corum alongside old favorites like TAG Heuer, IWC, and Rolex. Harvard Square Galeria, 57 JFK St., Cambridge, MA .

Winston has cornered the petal market west of Boston. Its bright blooms are consistently the freshest around, and whether you want rare lilies or timeless red roses, Winston always finds your flowers. Plus, its unique year-round arrangements and gourmet gift baskets make present-sending simple. 31 Central St., Wellesley, MA winstonflowers.com/.

Asked during a debate sponsored by the Boston Herald whether he intended to make an issue of his opponent's religious beliefs, Lakian insisted that he would have no comment on "Mr. Mormon...I have never in a debate brought up Mr. Romney's religion."

In May this magazine predicted that machinery Hall could be the "next monster rock group" from Boston. We stand by that assertion. Now with an eponymous CD under its belt Machinery Hall is ready to go out and be heard the world over. 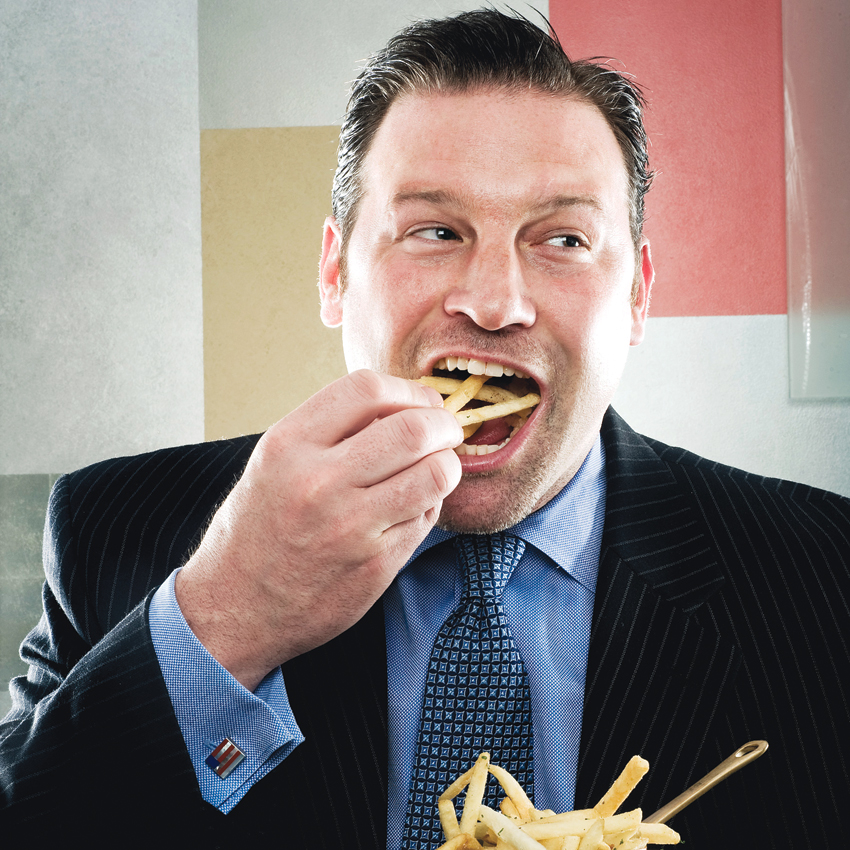 A solid sushi bar, with seasonal specialties like soft-shell crab, and traditional Korean dishes like bulgoki, cooked at your table and served with eight separate side dishes, including three kimchis. And you're on a ship docked in Boston Harbor! 310 Congress St., Museum Wharf, Boston, MA .

Chowder, five salads, seven fish entrées, clams and oysters on the half shell, lobster, dessert—all for less than fifteen dollars. And after dinner, you might venture upstairs to the revolving Spinnaker lounge for a trip around the Boston skyline. Hyatt Regency, 575 Memorial Dr., Cambridge, MA .

Local real estate brokers were impressed with the $1.5 million the good fathers were able to get from the city of Boston for the modest 20-room Curley mansion, on the Jamaicaway. The shamrock shutters are neat, but $1.5 million?

The Purchase of USA Cinemas by Loews

The good news for local moviegoers is that the new owners are reportedly going to clean up the mucky floors and repair the torn screens of the Boston theater chain. In fact, the word is that Loews is too embarrassed to put its own name on local marquees until the theaters pass muster.