Ever wonder how celebrities achieve that flawless red-carpet glow? It's all about the airbrush—makeup, that is. Boston beauty expert Dani Wagener, who's worked with Jenny McCarthy and Emily Deschanel, specializes in this technique. Armed with false eyelashes and the perfect lip color, she'll arrive at your prep site and promptly get about the business of making you look like a star. 326 A St., Boston, MA 02210, daniwagenerbeauty.com.

You know it's officially winter in Boston not when the first snowflake falls, but when the first puffy coat appears. And yes, Moncler makes its fair share of those. But there's way more to this outerwear brand than the practical stylings of goose down. Rain-ready parkas, sleek leather jackets, and contemporary trenches are arranged by collection in the handsome, dimly lit Copley Place showroom, making it easy to stay toasty and on-trend through rain, snow, and gloom of night. Copley Place, Boston, MA 02116, moncler.com.

The Wave at Middlesex Lounge

Independent promotions company CLLCTV Boston is combatting the Hub's puritanical closing hours by starting the party earlier. Once a month on Sunday afternoon—a time typically reserved for wallowing in Saturday's mistakes and digesting hollandaise—the Wave invites a rotation of homegrown and visiting DJs to the Middlesex to close out the weekend right. Just over a year old, the daytime dance party provides good beats, promotes good vibes, and attracts a multicultural crowd in an oft-segregated club scene. 315 Massachusetts Ave., Cambridge, MA 02139, thewaveboston.splashthat.com.

West Roxbury isn't known as a culinary haven, but Himalayan Bistro transports diners from the suburban western edge of Boston to the eastern reaches of India and Nepal. Enveloped in the warm scents of coriander, turmeric, and curry wafting from the kitchen, they tuck into smoky tandoori chicken, creamy tikka masala, and regional dishes like craªpes stuffed with potatoes and lamb against the backdrop of colorful Hindu art. 1735 Centre St., West Roxbury, MA 02132, himalayanbistro.net.

So long, lackluster lashes and sparse brows: Lash L’Amour’s specialists have easy fixes for bigger, better volume. For over-tweezed arches, a set of eyebrow extensions restores original glory. For next-level flirting, a volume extension treatment, which isolates individual hairs and allows up to 500 ultrafine extensions per eye, will have you batting those lashes in no time. 129 Newbury St., Boston, 617-247-1871; 55 Langley Rd., Newton, 617-916-1209. 129 Newbury St., Boston, 02116, lashlamour.com.

Thanks to pop-ups Exodus Bagels and Better Bagels, we can now confidently say that Boston is (finally!) a bagel town. That wouldn’t have been possible without the grand carb doyenne, Bagelsaurus’s Mary Ting Hyatt. Alongside her already-famous lye-dipped pretzel bagels, Hyatt has also given us game-changing schmears and the area’s first bona fide bialy. 1796 Massachusetts Ave., Cambridge, MA 02140, bagelsaurus.com.

Invite a little life into your workspace with help from this South Boston shop, which carries and delivers all things leafy and green (bamboo palm, burro’s tail, Venus flytraps), plus fun pots to display them in. Even better: You can brighten two households with Micro’s “buy to give” initiative, which lets you sponsor a succulent to send to a local essential worker. 365 W. Broadway, Boston, MA 02127, microplantstudio.com.

The three-story stained-glass-and-bronze globe depicting the world as it was in 1935 is a quirky introduction to the oft-overlooked history of Mary Baker Eddy and the Christian Science movement in Boston. Designed to capture the spirit of Eddy’s publishing empire, the globe is a snapshot of a moment, one informed by her goal of building a transparent, positive press in the era of tabloids gone wild—a goal that might feel just as urgent today. 200 Massachusetts Ave., Boston, MA marybakereddylibrary.org/project/mapparium.

There are plenty of people who can tell you what’s happening in Boston, but if you want to know what to think about what’s happening, watch O’Connell. With stellar guests, tough but noncombative questions, and a real interest in talking about ideas, the host of NECN’s The Take avoids the pitfalls of partisan talking heads, and always leaves us asking: Why can’t more newscasters be like O’Connell? necn.com.

After amassing a loyal following at Love and Mercy salon in Boston, Dayna Gamba and her wife, Shalyn, a brow expert, have struck out on their own with this Mansfield beauty and barbering haven. Opened just last year, Rectify has fast become a go-to shop for those looking for a sharp cut and color or life-changing brow upgrades. rectifybba.com.

Whether your idea of a workout is a leisurely stroll around Jamaica Pond or endless squats at Burnin’ by Ray, this newcomer to the Boston fitness scene has you covered, with lightweight athletic dresses, super-soft knit hoodies, and color-blocked leggings designed with performance and comfort in mind. The Seaport outpost of the chainlet even hosts a hikers’ club, rock-climbing outings, and ’90s-themed yoga, should you need a place to put your new duds to good use. 31 Northern Ave., Boston, MA outdoorvoices.com. 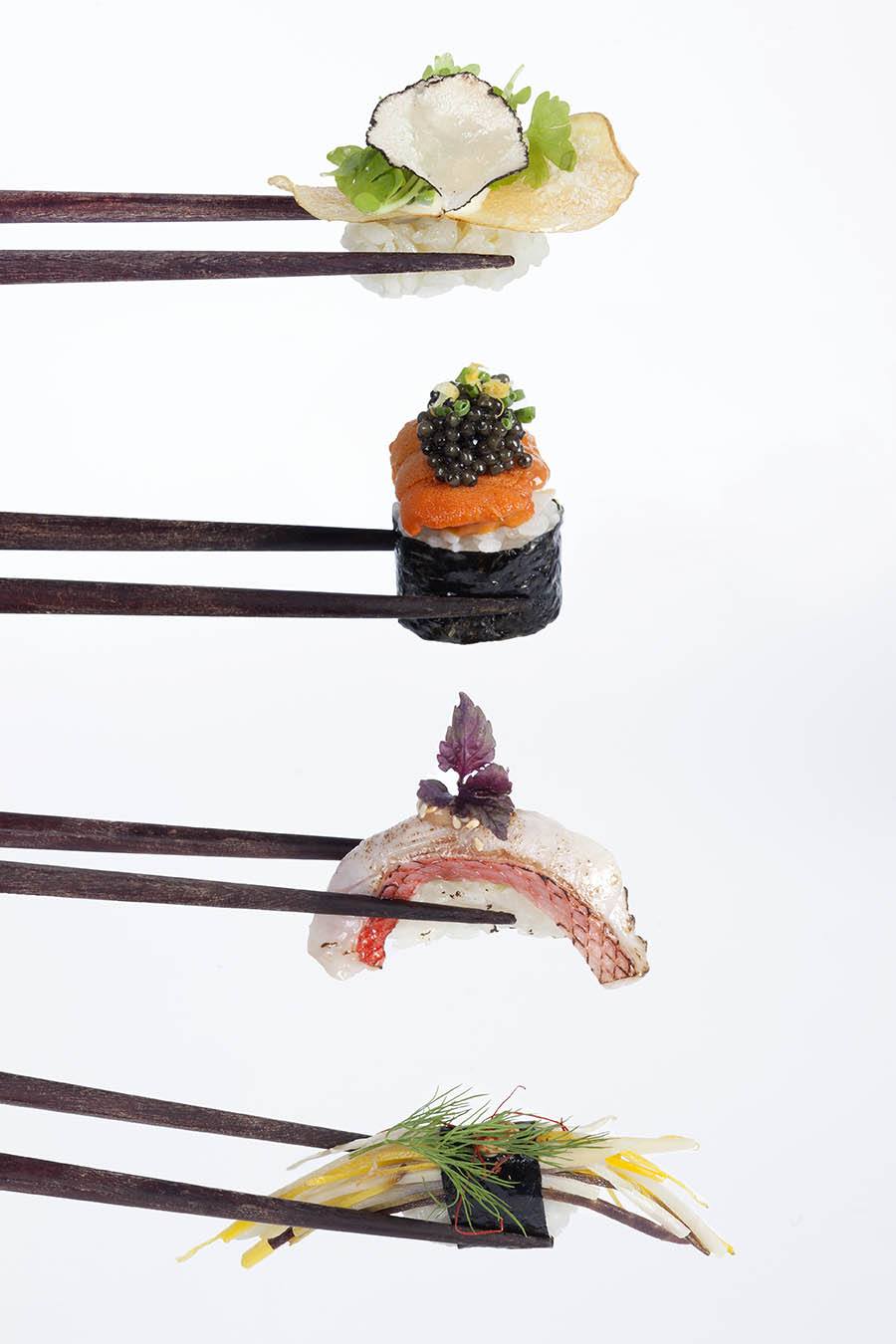 Twelve years after owners Tim and Nancy Cushman proved that Boston was ready to pay $20 a pop for sushi served by jeans-wearing waiters, their restaurant empire has expanded to Manhattan and Mexico City, where a third O Ya location opened in April. That hasn’t stopped the original Leather District location from continuing to crank out the kind of dazzlingly avant-garde raw fish that put them on the map—including umami-bomb nigiri like torched hamachi with banana-pepper mousse. 9 East St. , Boston, MA o-ya.restaurant.