For reporting that an adulterous affair may have provoked the murders of Dartmouth professors Half and Susanne Zantop.

The former Civic Symphony with Ben Zander at the helm. Iconoclastic, but assured. Boston, MA

Lower Manhattan in its emerging state, that is—when artists could afford to live there. 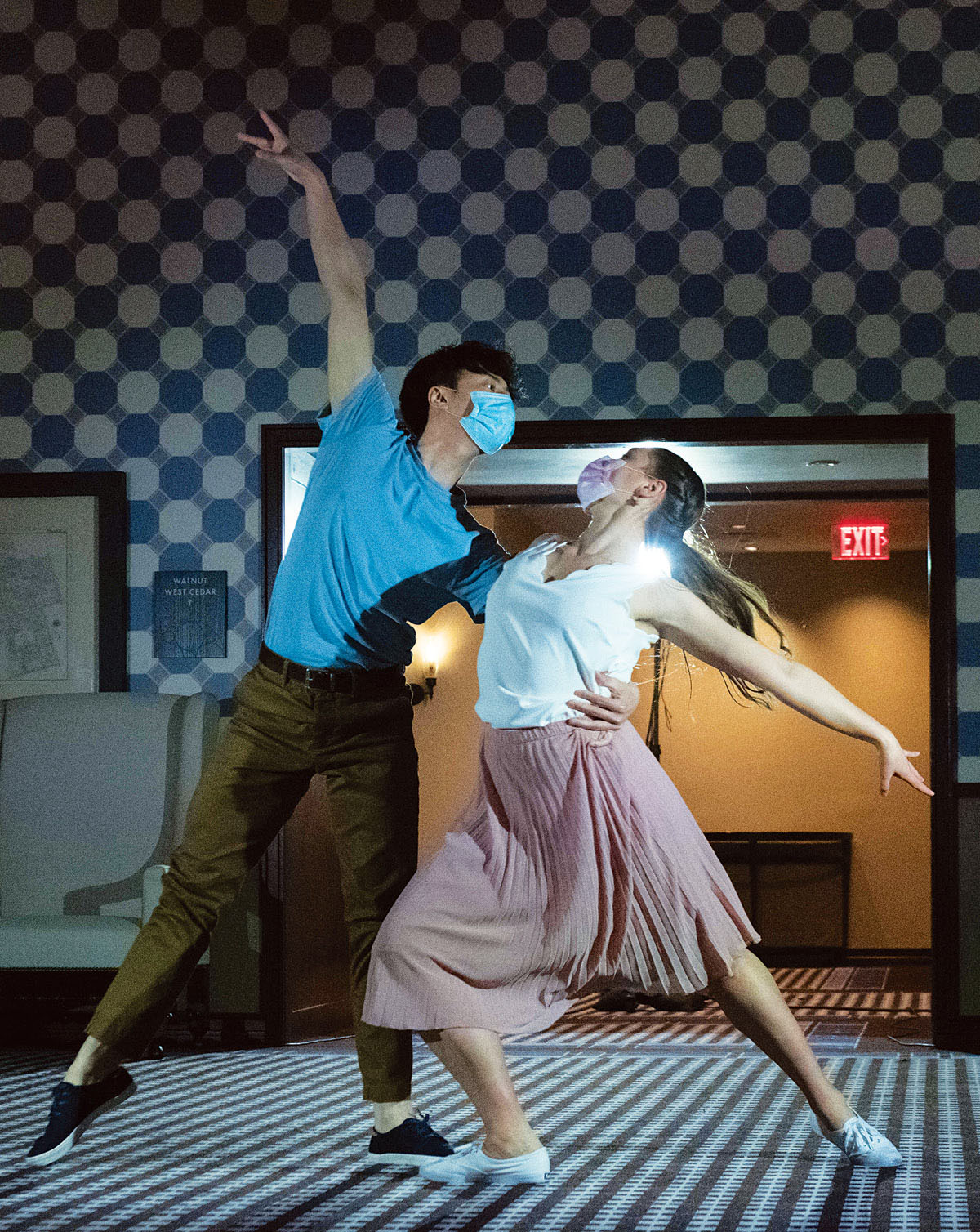 It’s impossible to make a Zoom gala as exciting as the real deal, but Boston Ballet’s virtual ball, dubbed “The Next Step,” came pretty darn close. The breezy evening’s highlights, as always, were two world premieres: a live performance from Boston Ballet’s South End studio and a recorded performance at the Liberty Hotel. And lest they go hungry (and thirsty) while watching, guests received gift boxes containing splits of champagne, crackers, cheese and charcuterie, and a mezze selection — not to mention auction paddles that helped the organization raise more than $1.5 million that night. 19 Clarendon St., South End, MA 02116, bostonballet.org.

Boston for the Dogs

This diverse team of animal aficionados—which includes a romance novelist, a Berklee graduate, and a self-proclaimed crazy cat lady—know how to make your pooch feel comfortable, be it on a neighborhood walk, a hike, or a quick potty break. They’ll even arrange playgroups with other dogs in a fenced-in area. MA bostonforthedogs.com.

The lengthy list of craft beers is appreciated, but it's the potent cocktails, featuring house-made bitters and infused spirits, that stand out here. With a late-night menu including double-fried chicken fingers and pulled short-rib arepitas, Ecco takes bar fare to the next level. 107 Porter St., Boston, MA 02128, eccoboston.com. 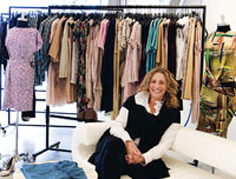 Murray Pearlstein established what is nationally and internationally regarded as the ne plus ultra of fashion speciality stores. Now his daughter, Debra Pearlstein Greenberg, is at the helm, and her mandate is to gently push her customers forward into the next millennium without losing sight of the fact that style often transcends fashion. But the store has always been about buying beautiful clothes of the finest quality and the importance of looking legitimate but amazing—in other words, standing out in a quiet way that's both modern and forward. 234 Berkeley St., Boston, MA .

Determined to strike out against the WASP uniform of rumpled khakis, polo shirts, and sensible shoes, Debi Greenberg and dad Murray Pearlstein have revolutionized the way Bostonians dress. Their modern approach to fashion eschews mainstream labels for smaller, innovative designers, earning Louis Boston an international reputation as the store to watch—and copy. This store has the goods. And for your entertainment, deejays spin on the ground level Saturday afternoons. Does it get any cooler? Not in Boston. 234 Berkeley Street, Boston, MA louisboston.com/.

Fashion Oz lies behind these walls, where rooms are given over to individual designers, and where staffers know more than most fashion editors do, including lots about the unusual and the local. Without a stitch of attitude they'll walk you through the various styles, from hip-hop casual G-Star and sophisticated Dries Van Noten, to the inspirational grace of Helmut Lang. Okay, so the prices are high, but you get more than what you pay for—and ego boosts are included. 234 Berkeley St., Boston, MA louisboston.com/.

For drop-dead cool, climb the stairs at Louis and cruise the racks from Dries Van Noten to Jil Sander, on over to Industria and Prada and the rest. 234 Berkeley St., Boston, MA .

Superb suits, including the city's largest selection of Ermenegildo Zegna, a vast array of ties, terrific casual clothes, and great shoes and accessories, displayed in Boston's most architecturally interesting retail space. Plus, a terrific cafe in which to relax after a tough day of deciding among the appealing merchandise. 234 Berkeley St., Boston, MA .

Famous-maker suits straight from the manufacturer. More's the pity that it's open only on Saturday mornings. 112 Shawmut Ave., Boston, MA .

The branch in the Shinjuku district of Tokyo is famous for its fried foods, but the Boston outpost doesn't slack in that department, either, offering lightly breaded fried treats, as well as a vast array of sushi. For a real taste of japan, however, try the egg custard soup, called Chawan-Mushi, which takes a while to make but is certainly worth the wait. The tatami benches are a homey touch, but don't expect an intimate dinner since the space is slightly cramped. For rowdy partiers, there's karaoke upstairs in the evenings. 189 State St., Boston, MA .