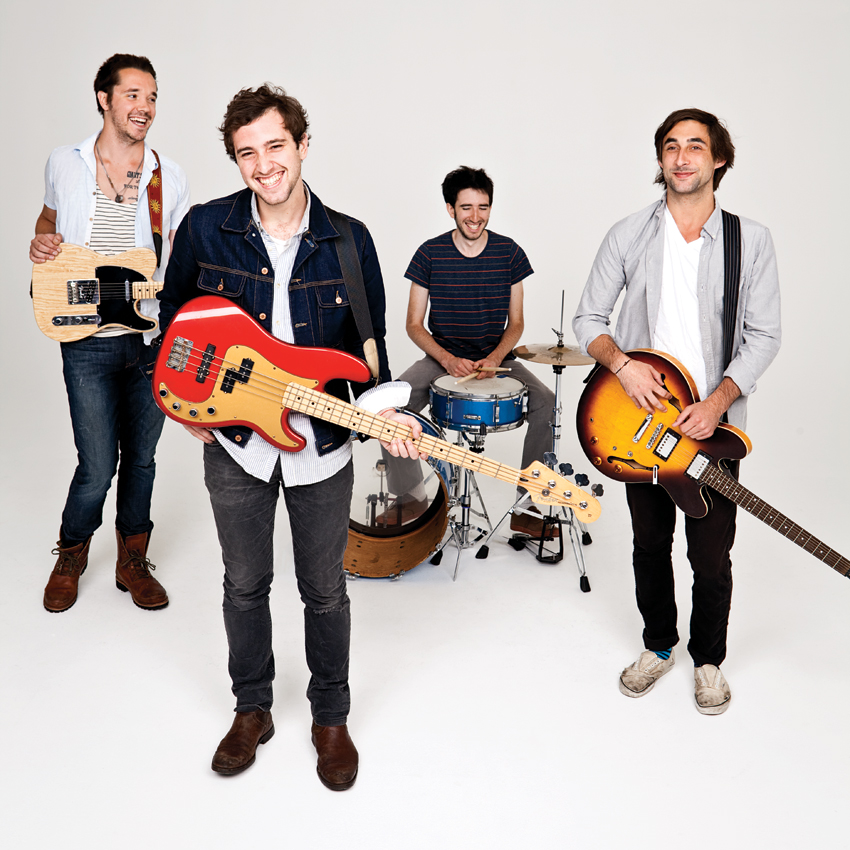 Boston's answer to the Strokes was spawned at Northeastern when undergrad Jason Bergman joined up with three classmates (Timmy Miles, Jason Sibilia, and Jim Williamson) to form Camden in 2010. This rocking, Stones-influenced quartet has an impressive following at Great Scott, and a few self-pressed vinyl releases to its name. See them now, before they explode: They're in the studio working on a jazzier full-length album, expected to be released by spring 2013.

Front Street's bar (260 Berkeley St., Boston) is a quiet, secure haven, protected by Horgan. A five-year veteran of the bartending wars of Boston and Cape Cod, Horgan knows his regulars and what they drink, and he protects their privacy. "This isn't a pickup bar," Horgan says. "People come here to relax. Single women come in by themselves and trust me to see they're left alone. People know that no one will bother them here." Front Street, 260 Berkely St., Boston, MA .

The Massachusetts review editor for Art New England, he began reviewing shows for the prestigious Art in America about a year ago. Since then, he has gained a reputation as Boston's brightest reviewer and something of a cut following among artists and museum curators. (Honorable mention to Nancy Stapen, whose reviews in the Herald have raised the profile of the local arts scene.)

One of Boston's newest and most talked-about spas, Grettacole boasts a staff that is petite, blonde, and warm—and an impressive services-to-square-foot ratio. Need a pedicure, facial massage, haircut, and makeup application? With such one-stop shopping, you'll be there long enough for the friendly staff to order your lunch from a neighboring cafe. Tired of aestheticians who spend half the session out of the room? While your masque is drying, they'll massage your feet. The product range is impressive, but there's no hard sell. Another big plus: There are no downtown parking travails. 300 Boylston St., Atrium Mall, Chestnut Hill, MA .

Bright lights, big sushi. These are Ginza's trademarks—even after Boston's bedtime. This Chinatown mainstay is open until 4 a.m. on the weekends, luring hungry night owls with plentiful portions and a frenetic table-hopping scene. Behind the sushi bar, chefs meticulously hand roll caterpillar and scorpion maki, while petite waitresses glide around in decorative black robes. The extensive menu lists sashimi, rice soups, noodles, and tempuras along with a well-chosen selection of beer and wine. For the ultimate Japanese sampler, try the Ginza Cruise. 16 Hudson St., Boston, MA ginza-boston.com. 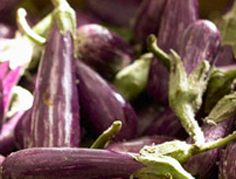 Other CSAs (community-supported agriculture, or farm-shares) have more-convenient pickup spots or more-varied plans. But for produce quality, there's no beating Chris Kurth's Siena Farms in Sudbury, where he grows the most beautiful tomatoes and the tenderest greens you'll find anywhere. Kurth's wife, Ana Sortun, is one of Boston's best chefs (at Oleana) and weighs in on what to plant. And now that Kurth offers both a membership-style deal that gets you a discount at the farmers' markets and the traditional weekly box of produce, he's beginning to close the gap on convenience, too. 113 Haynes Rd., Sudbury, MA 1776, sienafarms.com.

No contest. The Boston Cut is the best in the city. Boston, MA