Unless you plan to stop drinking water.

Have to plan ahead, though: it's open to the public only on the third Thursday of each month, at 8 p.m. 60 Garden St., Cambridge, MA .

It always has the classics—lots of Elizabeth by Liz Claiborne. This is the place for the new suit or the black silk pants. Lord & Taylor, 760 Boylston Street, Boston, MA .

Sultry movies and moody java. Is there a better combination on the planet? At this "European Film Cafe," you can watch a recent release on one of three TV screens while sipping a white mocha latte or cafe au lait and munching on a croissant or a slice or carrot cake. 1740 Massachusetts Ave., Cambridge, WA .

Stow Acres, the public course in Stow. Fair, challenging and open to anyone. But arrive early or plan for a long wait.

Five-day lesson plans with a fleet of 27-foot boats. Large enough to get a sense of sophisticated sailing, small enough for a novice to handle. 54 Lewis Wharf, Boston, MA .

Nice touch, the trunkful of weapons. Perhaps he was just frightened that the scab players he screamed at on the Sullivan Stadium picket line might plan some retribution. 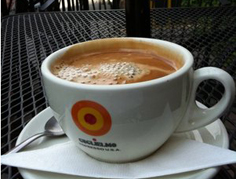 Little wonder jewelry collectors from all over the planet have this 60-year-old business on speed dial: Its inventory of David Yurman bests what's found even at the designer's own boutiques; the cases of Marco Bicego and Roberto Coin are unrivaled; the diamond selection is swoonworthy. And the watch stock? It's a dream team of heavyweights, from Vacheron to Brequet. 58 Main St., Andover, MA 1810, royaljewelers.com.

The scene of the crime is that newly purchased, splendid Victorian house whose floors are battered by years of abuse and besmirched with coats of deck paint. Enter Larry Fidalgo and company—and 24 hours later, stunning pine planks gleam from beneath a coat of crystal-clear polyurethane. Not only does Fidalgo refinish soft- and hardwood floors, but he installs them, as well. Among his clients are the Institute of Contemporary Art and the Restoration Society of Charlestown. Which isn't a bad way to finish. Somerville, MA

There isn't a woman on the planet who doesn't feel sexy and chic in the right little black dress. On a recent visit, choices included a flippy frock from Nicole Miller, a gorgeous beaded creation from Carmen Marc Valvo, and a deceptively demure (until you see the back) charmer from Shelli Segal. Prudential Center, Boston, MA . 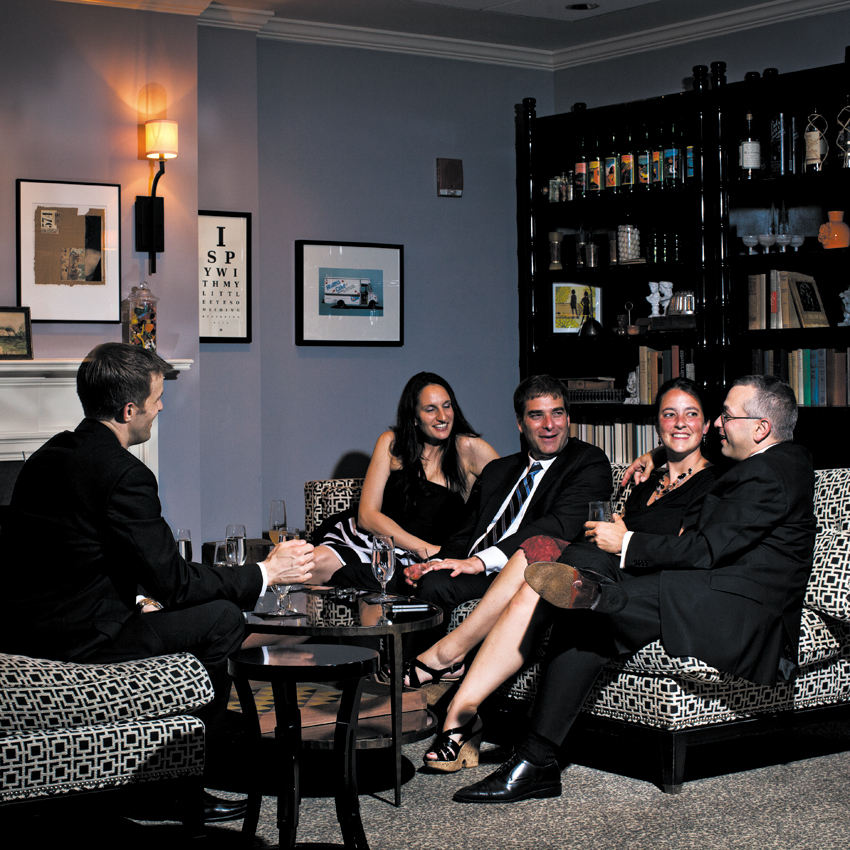 It's expensive, it's crowded, and the lobby has as much charm as an airplane hangar. But then, you don't exactly go to a movie theater for the ambiance. You go to escape reality for a couple of hours, which Fenway's stadium-style auditoriums accomplish exquisitely. Pay your nine bucks, nestle into your personal Barcalounger, drink in the immensity of a 63-foot-wide screen, and soak in the explosions from a Sony Digital Dynamic Surround Sound system. You'll swear those fighter planes are bombing Kenmore. 201 Brookline Ave., Boston, MA .

What more could you want in a picnic spot? There's grass for the kids and animals, picnic tables, water surrounding you on all sides and a 2.1-mile exercise loop to work off your lunch. Want to picnic without packing? Swing by Sullivan's, a takeout eatery serving burgers, fries, seafood, and ice cream at the entrance to Castle Island. The kicker? Free entertainment in the form of planes roaring over the area seconds before they land at Logan. William J. Day Boulevard, South Boston, MA mass.gov/dcr/parks/metroboston/castle.htm.