How to cheer, how to hand off water, what to stock in your Solo cup, and more. We, as spectators, have a very important job to do: get runners to the finish line. But what to do when they look like they’re about to hit the wall?

Seek Middle Ground: Sure, watching from the start or finish lines might be more exciting, but Adam Naylor, of Telos Sports Psychology Coaching, says that your cheering is most useful somewhere in between. By picking a mile marker in advance, you can give runners a much-needed boost and an energy gel or two—carbs!—right when they need it the most.

How to Hand Off H2O to a Runner 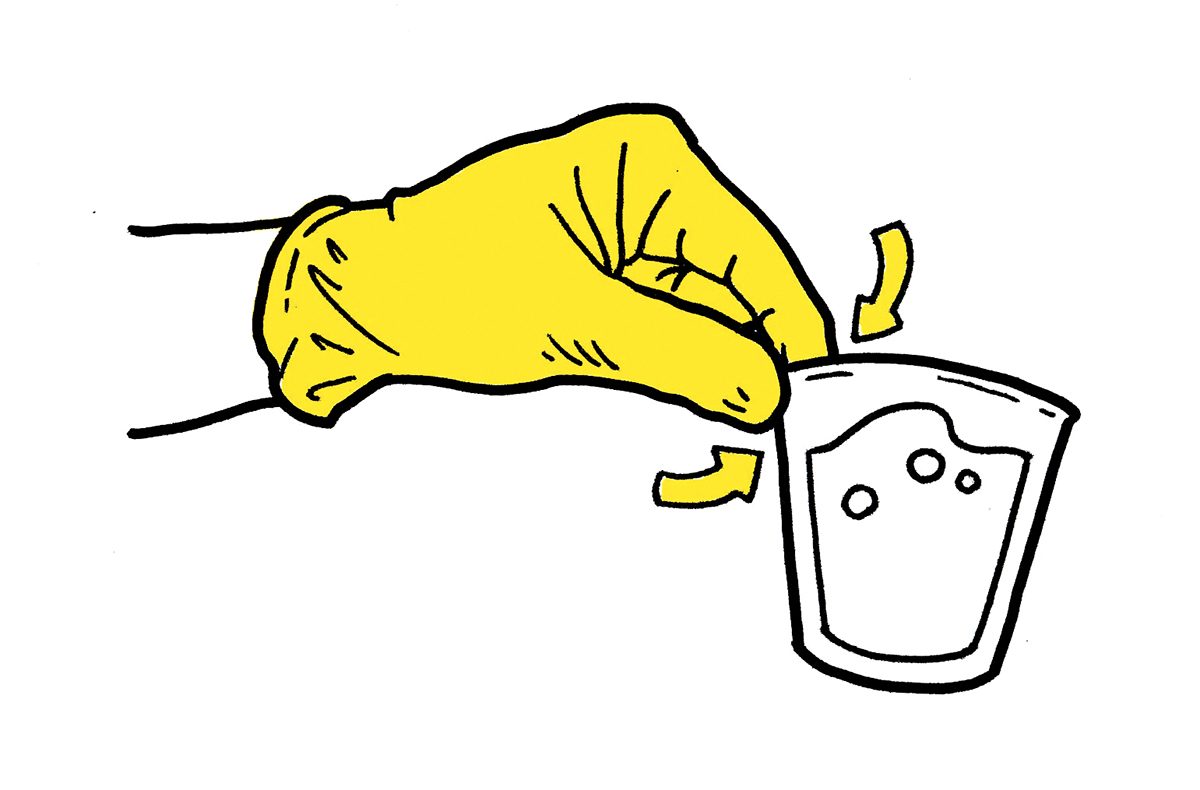 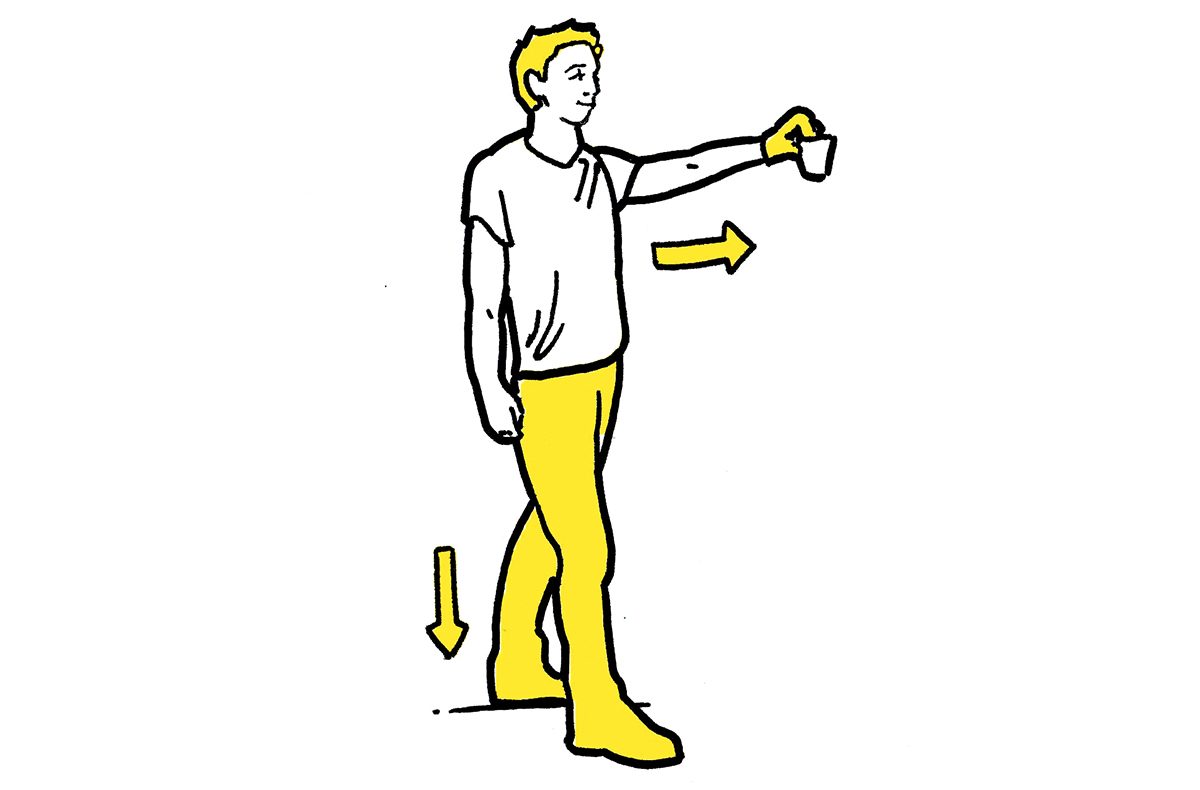 Plant your back leg and hold the cup out with your arm straight and about chest level. Don’t lean into the street.Illustration by Nick Sullivan 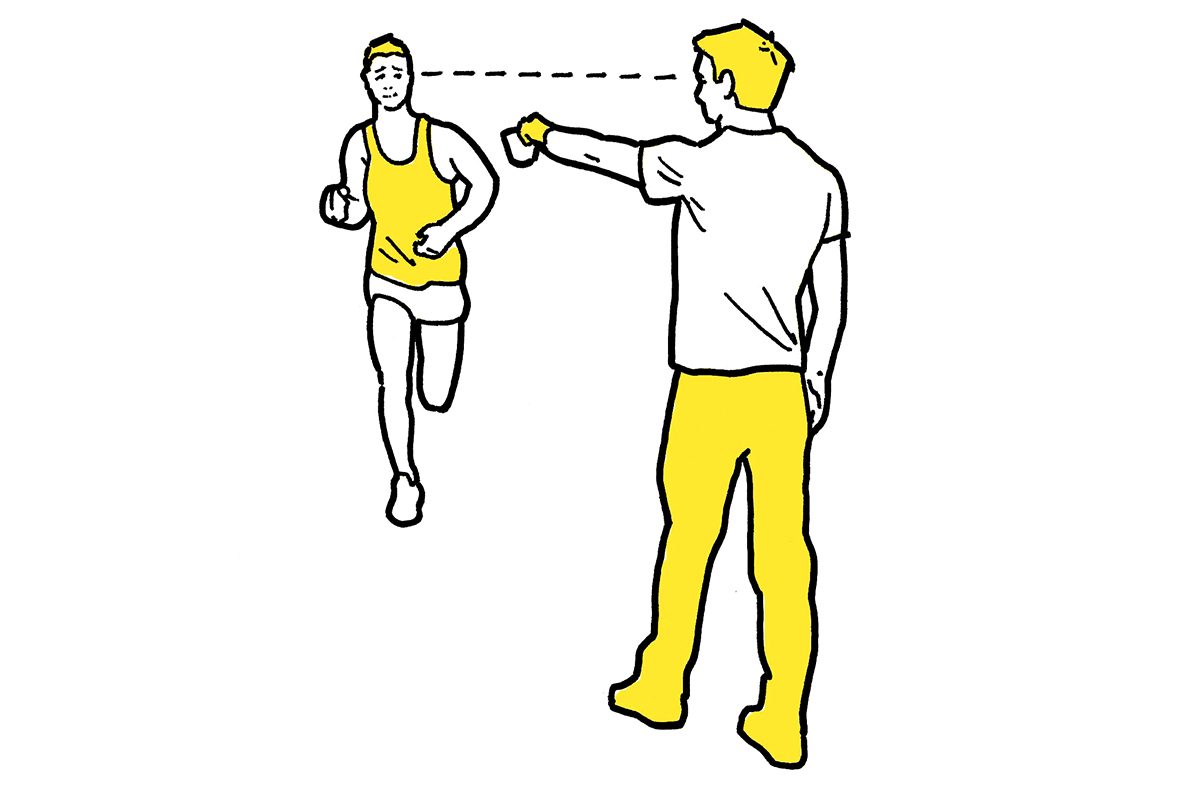 Make eye contact with an oncoming runner. “You want to make a connection,” Jones says. Illustration by Nick Sullivan 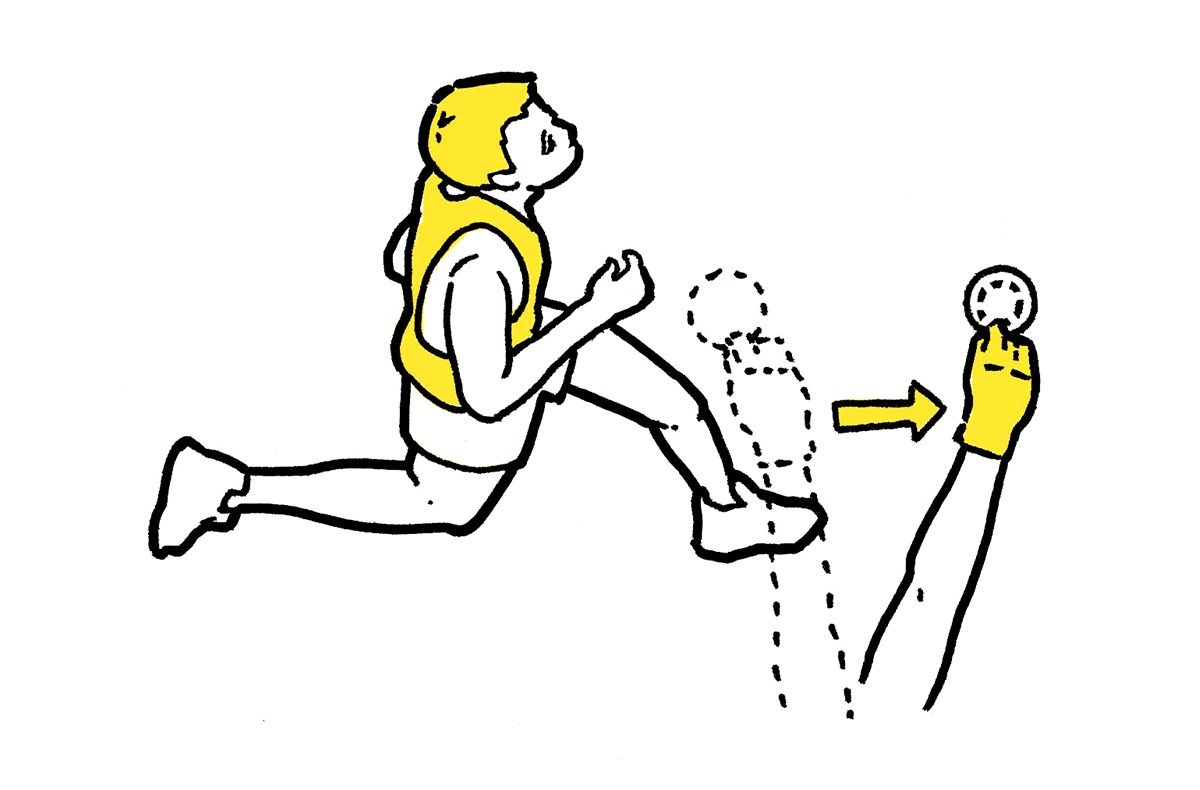 Lead your target by moving your arm parallel to the runner. Illustration by Nick Sullivan 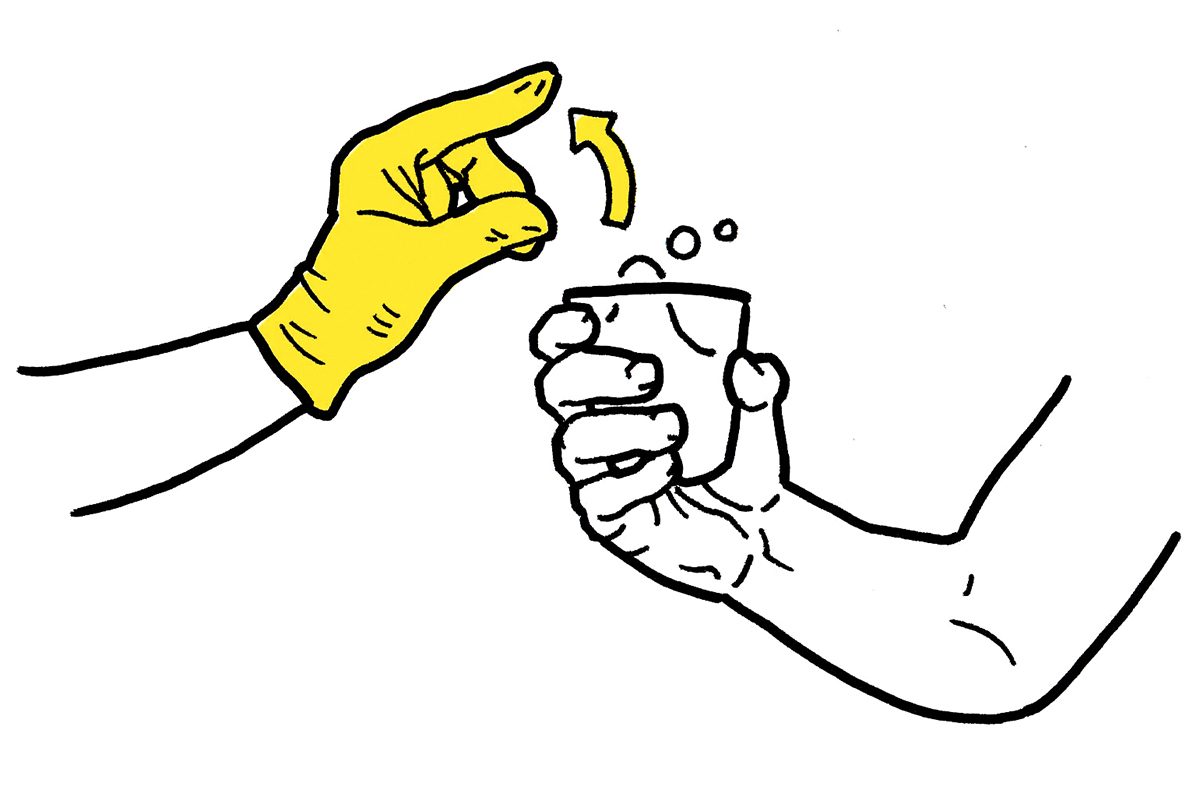 When you feel the runner’s hand on the cup, let go. Optional: Twist your wrist as you do so to minimize impact. “The wrist flick is an advanced technique,” Jones says.Illustration by Nick Sullivan

Choose an instrument wisely to ensure your runner hears you above the din. —S. I. Rosenbaum 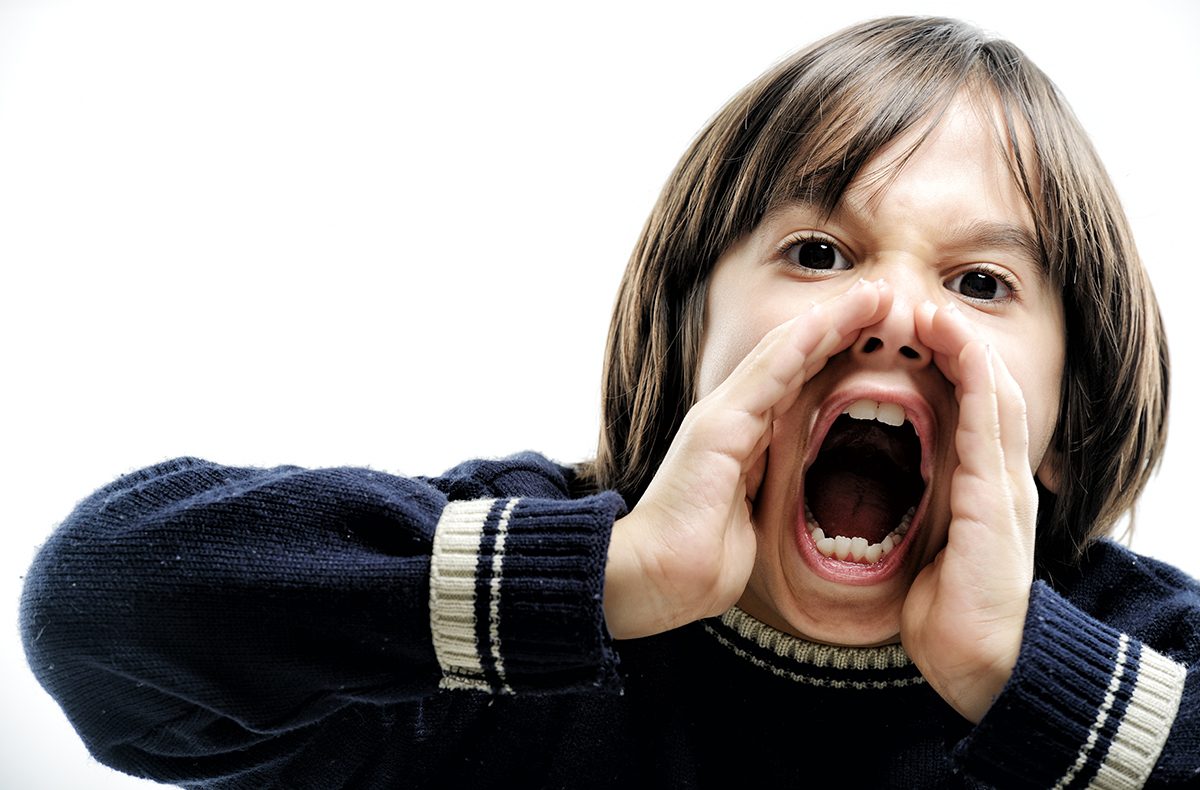 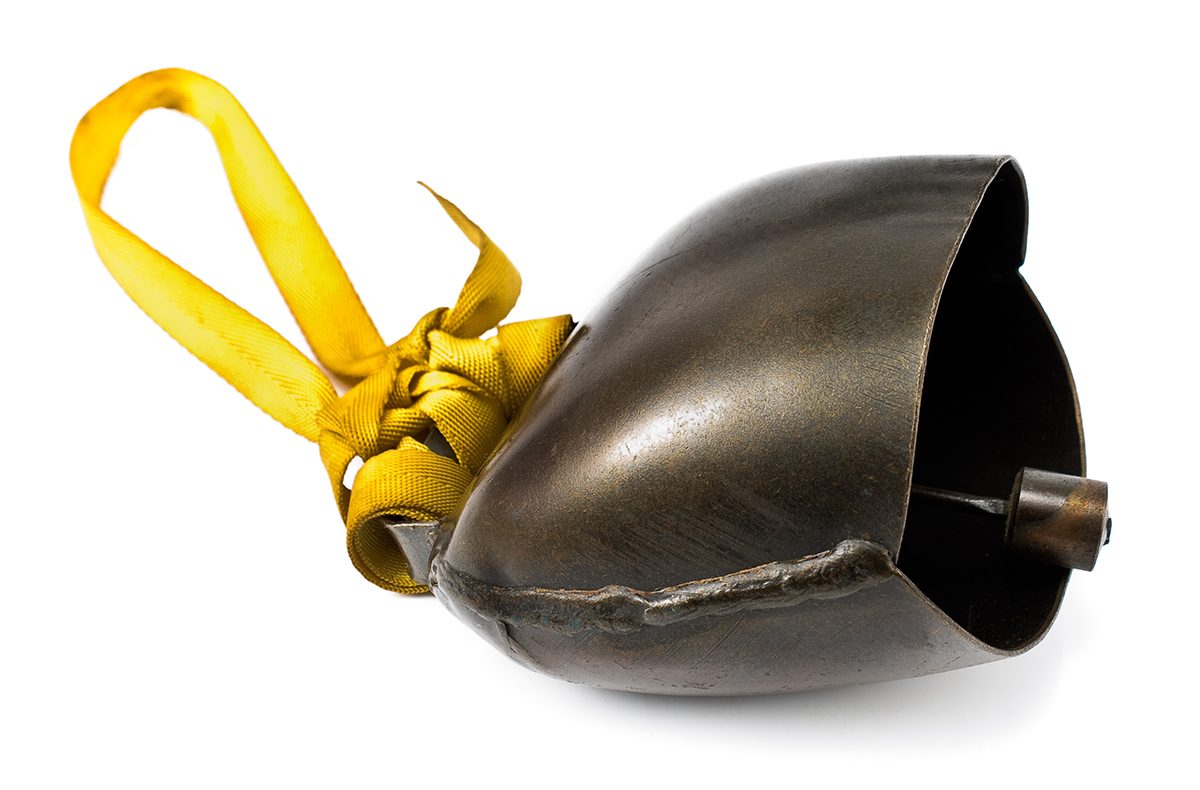 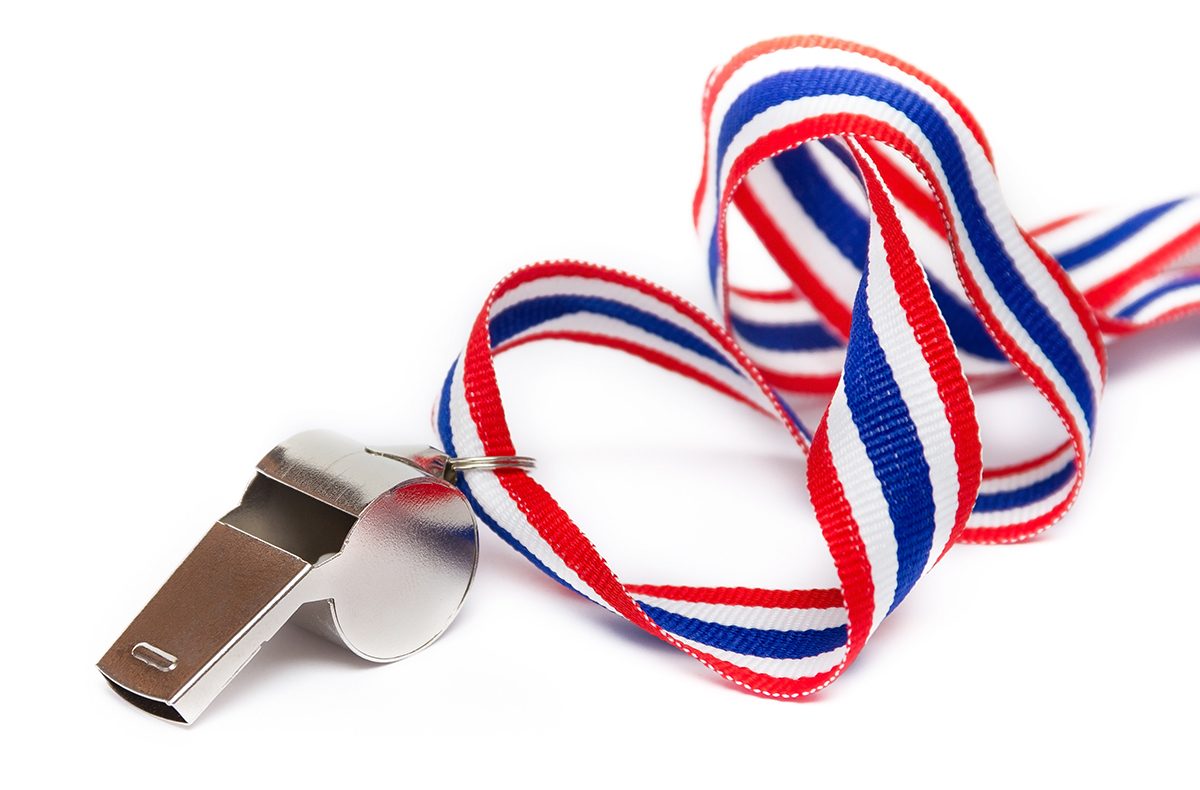 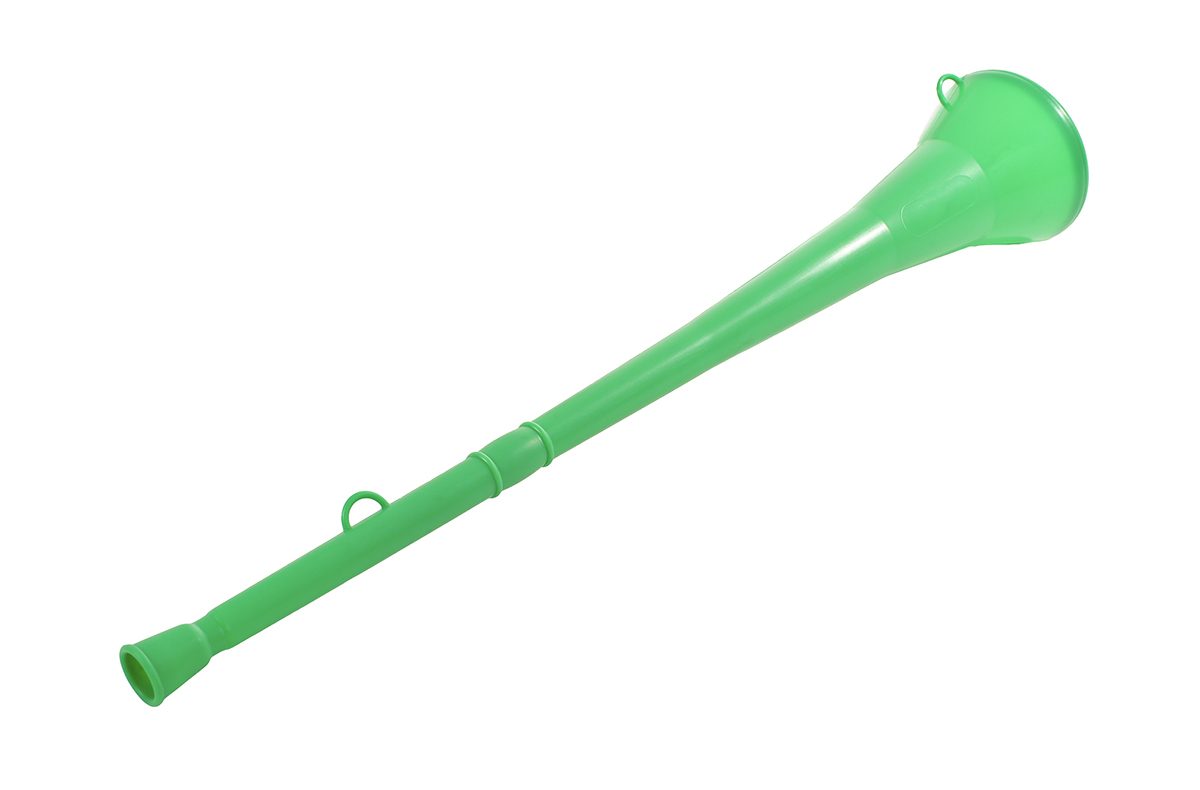 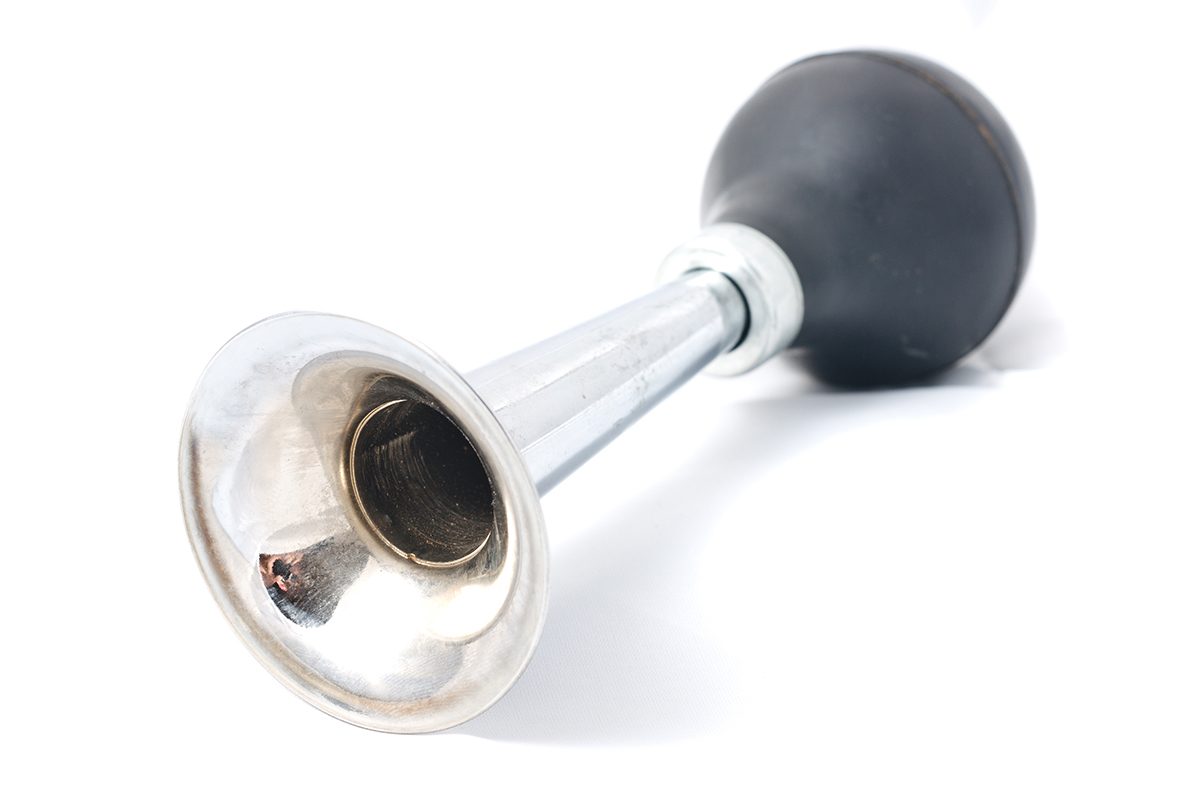 Sources: CBC Sports, the Center for Hearing and Communication, and the Telegraph.

Before you dismiss the red plastic cup as a vestige of college parties past, consider this: It’s the ultimate tool for assembling carefully calibrated cocktails. Even the pros are onboard. “This is how I roll—this is how we tailgate,” says Jackson Cannon, Eastern Standard’s beverage director. The key, he says, is to use the lines of the cup to measure ingredients. We asked Cannon and two other bartenders to offer up creative quaffs that can be crafted entirely in an 18-ounce cup*—with nary a jigger in sight (a spoon or stray chopstick, however, may come in handy). —Leah Mennies 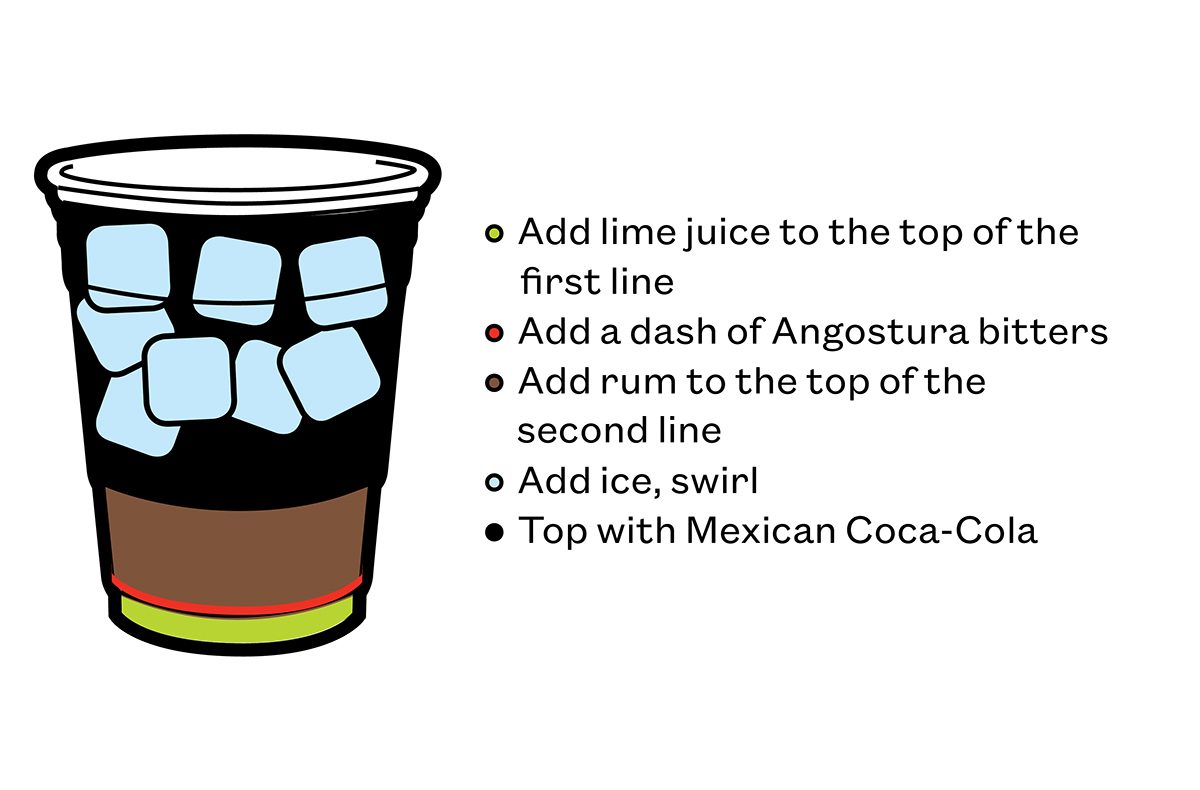 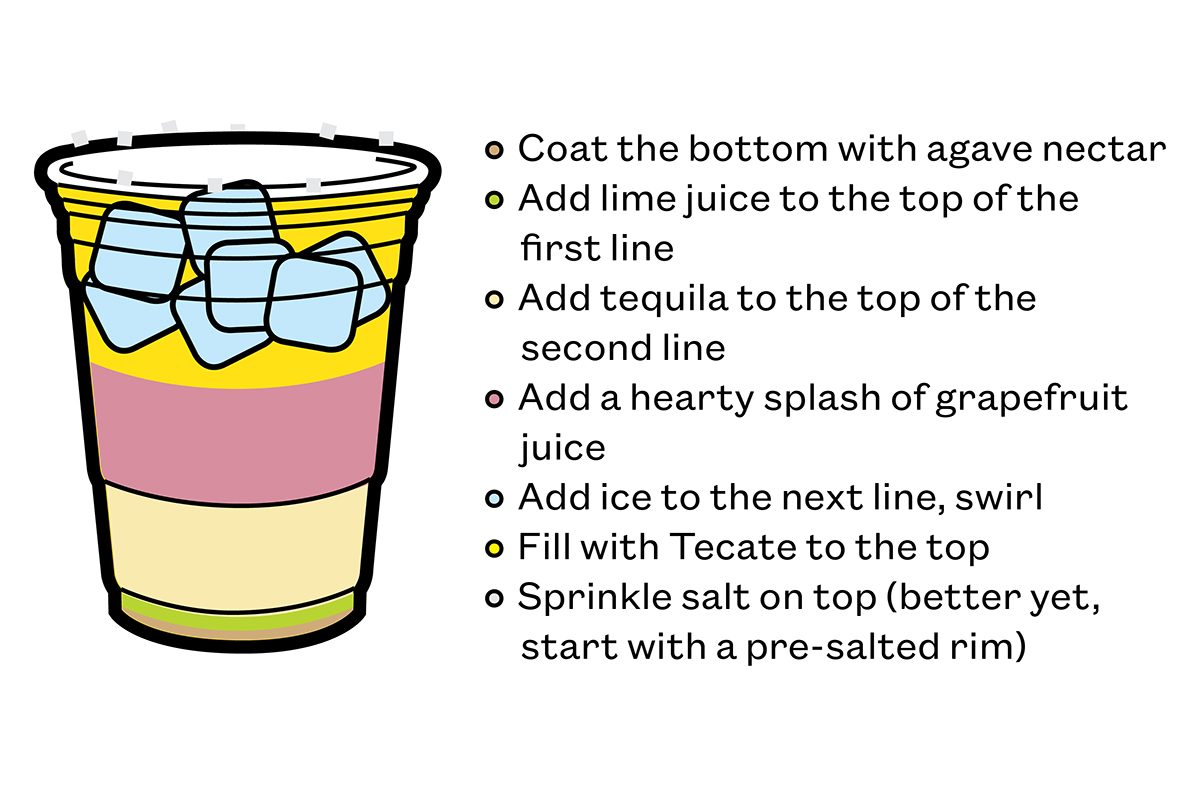 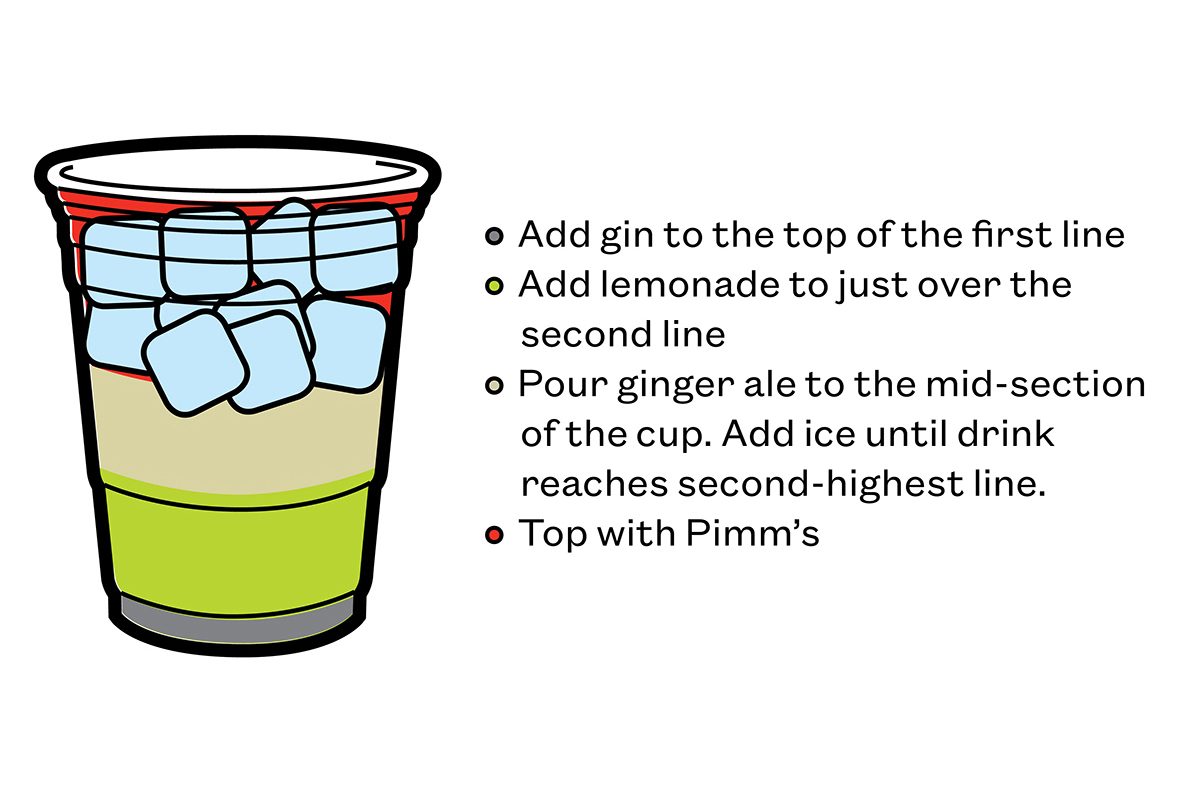 * These diagrams were created with a generic red cup. Solo overhauled its basic design a few years ago; if you opt for the brand’s new square-bottom cup, note that similar measurements can be achieved by using the letters on the side of the cup and its wavy top lines.

Cross the line in style with one of these photo finishes. 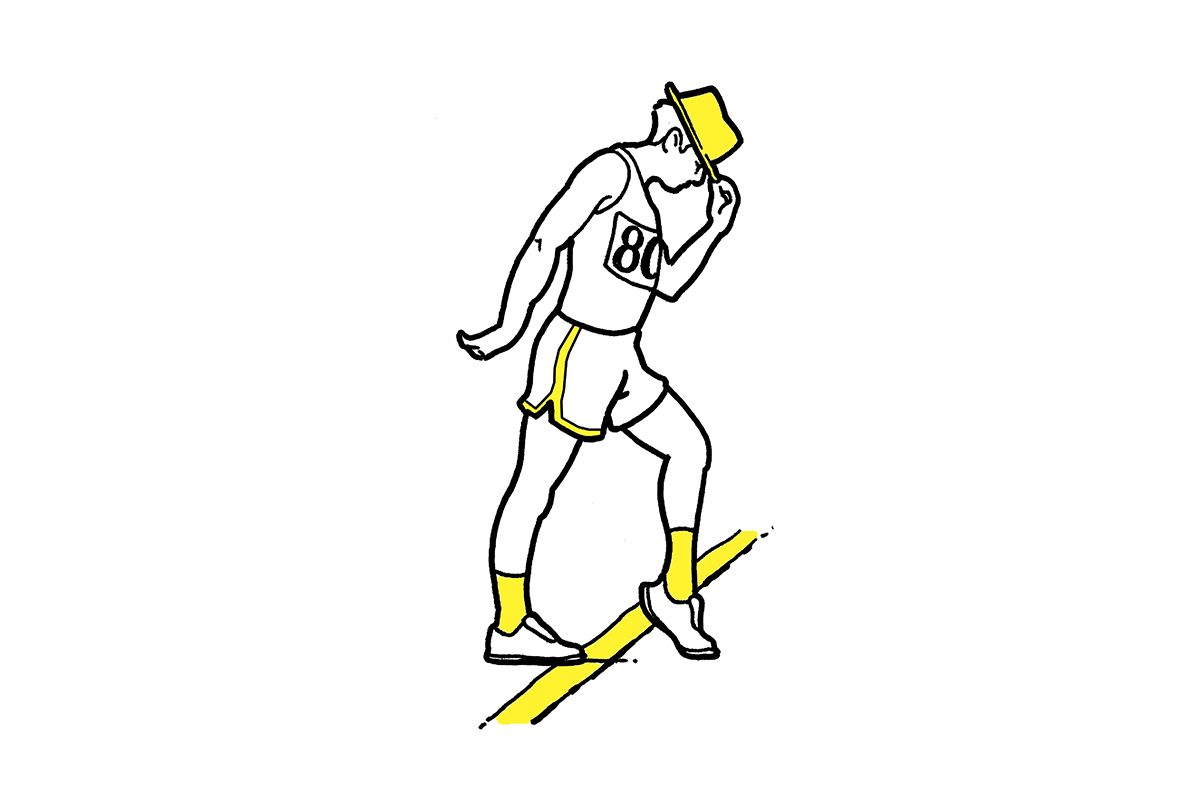 Five seconds till you beat it to the nearest bar.Illustration by Nick Sullivan 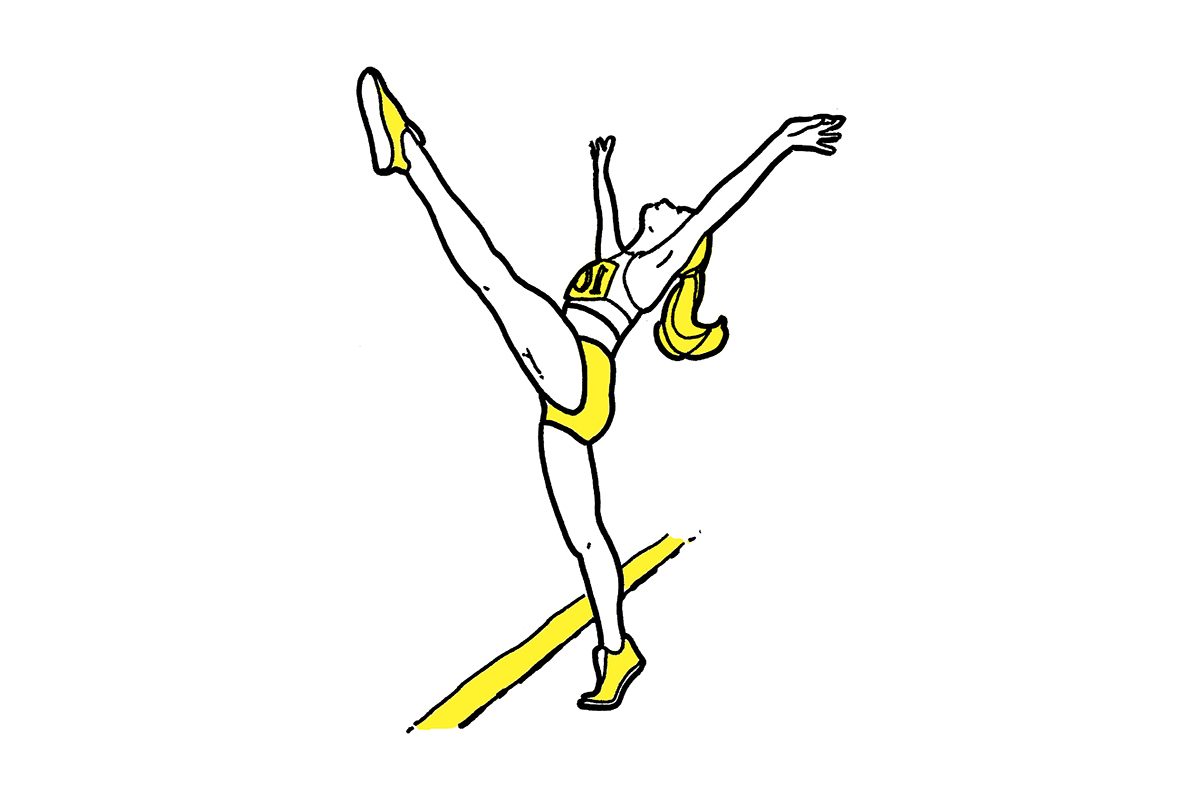 Because you can-can.Illustration by Nick Sullivan 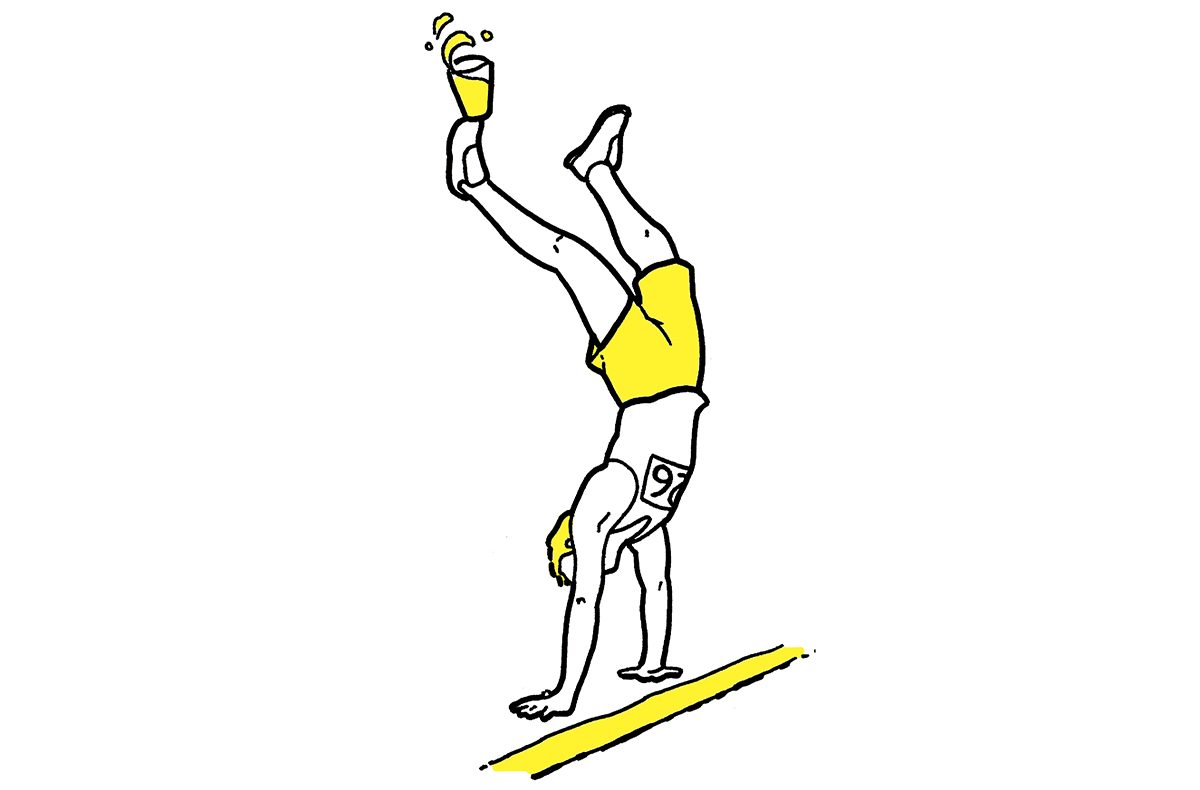 Someone’s an overachiever.Illustration by Nick Sullivan 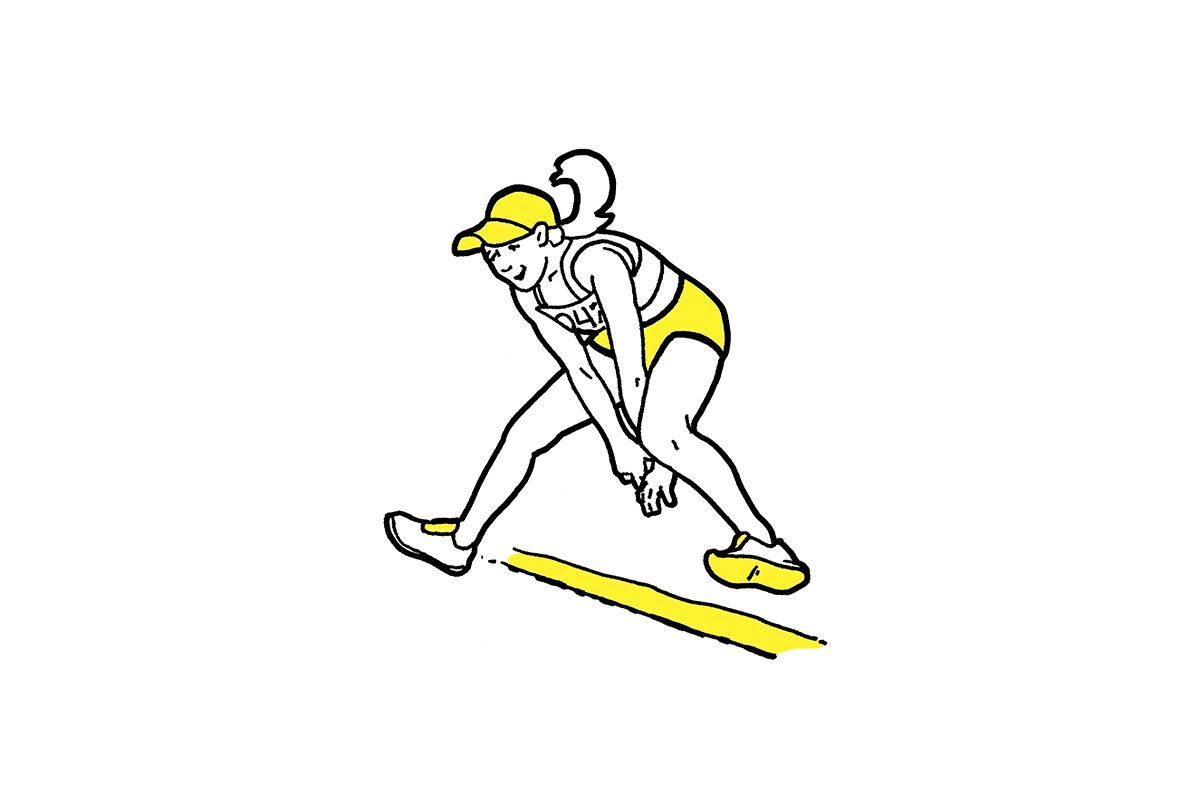 + Extra points for executing any of these moves while carrying a shot or beer procured from the spectators.