The infamous former White House communications director sits on the board of the Fletcher School of Law and Diplomacy. 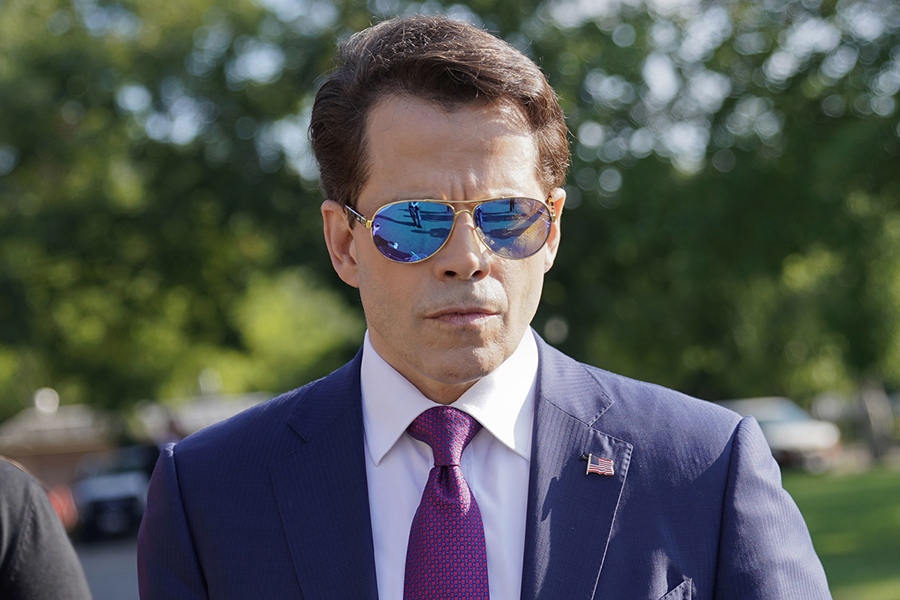 Anthony Scaramucci has been an advisor at Tufts University’s Fletcher School of Law and Diplomacy roughly 50 times longer than he served as President Trump’s communications director. But community members are calling for that tenure, too, to come to an end.

Nearly 250 students, alumni, and faculty have signed a petition calling for “The Mooch” to be removed from his position on the international relations school’s board of advisors, claiming his association with the school “could be a disincentive for new students.” Scaramucci, who is alive and earned a bachelor’s degree in economics from Tufts, is one of around 40 distinguished alumni who comprise the board, and has held the position since June of 2016.

Scaramucci’s aviator-wearing, profanity-slinging, Wall Street-credentialed star burned hot and bright in Washington, D.C. for less than a dozen days before he was unceremoniously fired from his position. Following his ouster, the financier started a media venture, the Scaramucci Post, which tweeted a poll in mid-October questioning the number of Jews who died in the Holocaust. Scaramucci claims he did not post the tweet himself, and the Huffington Post reported it was taken down after 90 minutes. Nonetheless, the tweet was the last straw for Carter Banker, a 26-year-old graduate student at the Fletcher School, who started the petition to have his ties from Tufts severed.

Banker told the Boston Globe that she “felt very embarrassed for [Tufts] as an institution, that we had an association with this person.” According to the Tufts Daily News, she submitted the petition to the Fletcher School’s alumni relations office on November 1 and received a response from administrators within a week. The Daily News reported staff are reviewing the document, and a university spokesman told the Globe that, as of now, “there’s no clear consensus.”

Whatever happens next will surely become public, because though he is arguably one of the least successful political appointees in the history of the United States, one thing the Mooch is an expert at is attracting attention.

A previous version of this story referred to the Fletcher school as a law school. It is an international relations school.