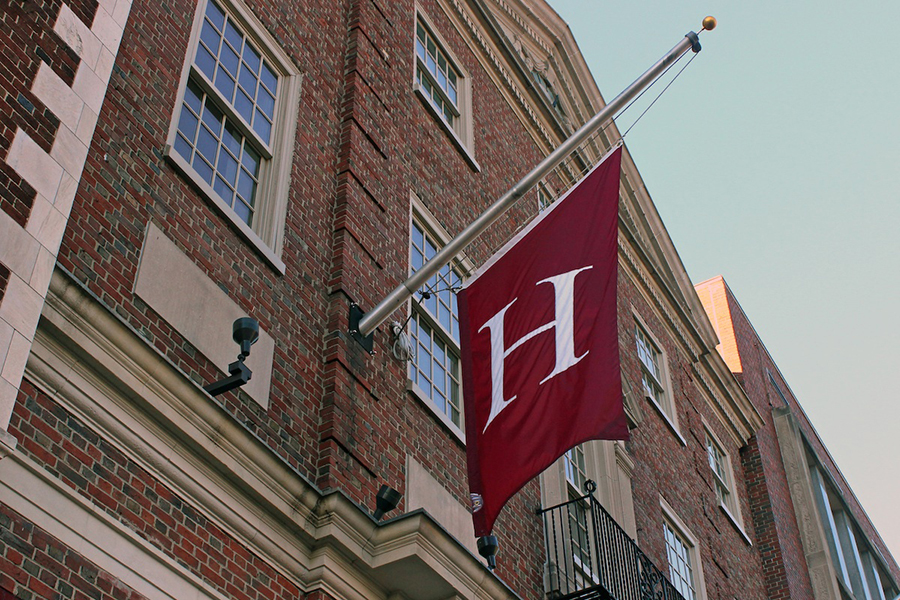 Massachusetts is filled with people who are as smart as they think they are, the Rhodes Trust confirms.

The prestigious Rhodes Scholarship—earned in the past by nobodies like Rachel Maddow, Cory Booker, and Walter Isaacson—is awarded to just 32 Americans each year, and this time around, a whopping seven of the elected recipients have ties to the Bay State.

Four Harvard seniors, two MIT seniors, and a Chestnut Hill native attending the United States Naval Academy were all granted a two- to three-year, all-expenses-paid scholarship to Oxford in England. The academics will study light-hearted topics like jurisprudence, integrated immunology, mathematics, and oncology across the pond

Despite the fact that nearly 22 percent of the awardees have ties to Massachusetts (a little humblebrag never hurt anyone), the Rhodes committee emphasized the diversity of this year’s class, which includes more African Americans than ever before; immigrants from around the world; and four colleges—Harvard, shockingly, not among them—that have never had a winner. Elliot F. Gerson, the American Secretary of the Rhodes Trust said in a press release that this year’s class “reflects the rich diversity of America.”

The seven Bay State-affiliated scholars will join a class of roughly 100 winners selected from more than 60 other countries. Hopefully they’ll delight in sharing quaint stories with their classmates about derailed train cars, the nuances of Newbury Street, and very high rent over tea, crumpets, and 40-pound textbooks written in very small fonts.