Robert Brown earned nearly $2.5 million in 2015, according to the most recent tax filings. 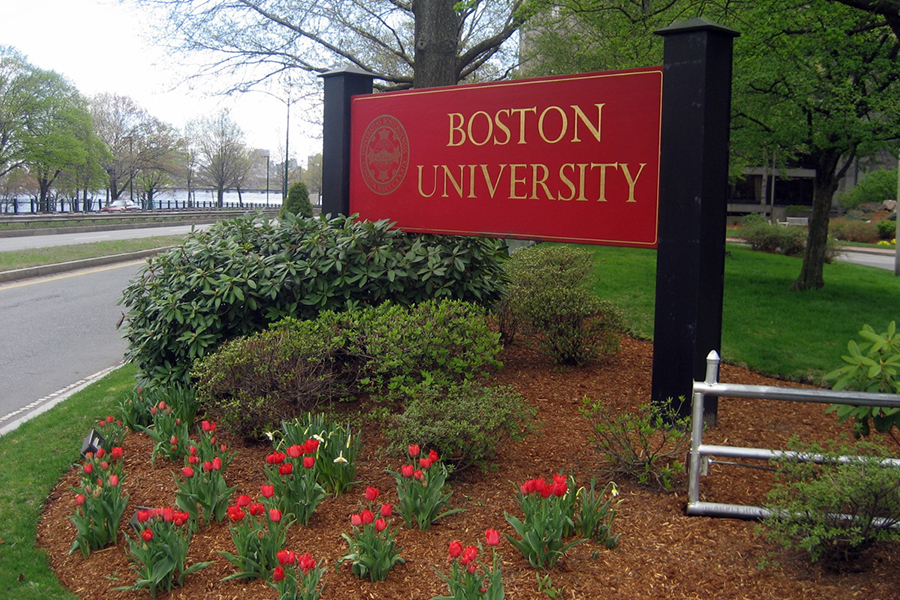 For the third year in a row, a Chronicle of Higher Education analysis revealed Boston University President Robert Brown out-earned every other private college leader in Massachusetts.

In 2015, Brown took home $2.48 million, more than double what he earned in 2014. Brown’s nearly $900,000 base salary was supplemented by over $1.3 million in other pay and roughly $268,000 in non-taxable income, according to the most recent tax filings. The university said in a press release that the vast majority of Brown’s spike in earnings—roughly $1.2 million—is the result of a one-time payout the president took from a supplemental retirement plan. The total reported amount also includes the rental value of the president’s Sloane House residence.

Brown’s earnings make him the seventh-highest paid private college president in the country and one of just 10 leaders who took home over $2 million. Nathan Hatch, the president of Wake Forest University in North Carolina, tops the list, taking home a staggering $4 million in 2015. James Wagner of Emory University and C.L. Max Nikias of the University of Southern California round out the top three and earned more than $3.1 million each.

Though none of the other private school presidents in Massachusetts earned their way into the $2 million club, they’re probably not pinching pennies, either. Three other leaders had seven-digit earnings in 2015: Harvard President Drew Faust, who will retire at the end of the school year, earned $1.57 million; Northeastern President Joseph Aoun notched $1.45 million; and MIT President L. Rafael Reif took home $1.03 million. Roughly 60 private school leaders across the country earned more than $1 million in 2015.

Brown’s salary is determined each year by BU’s Board of Trustees, and Steve Zide, the chair of the trustees compensation committee, said the president’s large check reflects the change he has affected during his tenure: “The BU of today is in many important ways a different school from the BU of 2005,” Zide said in the press release. “He has been a very successful leader.”

The data is released in the midst of financial uncertainty in the higher education sector. The federal tax overhaul making its way through Congress includes a number of provisions that would affect universities, including taxes on graduate student tuition and the largest endowments in the country. The bill has been largely panned by university leaders.