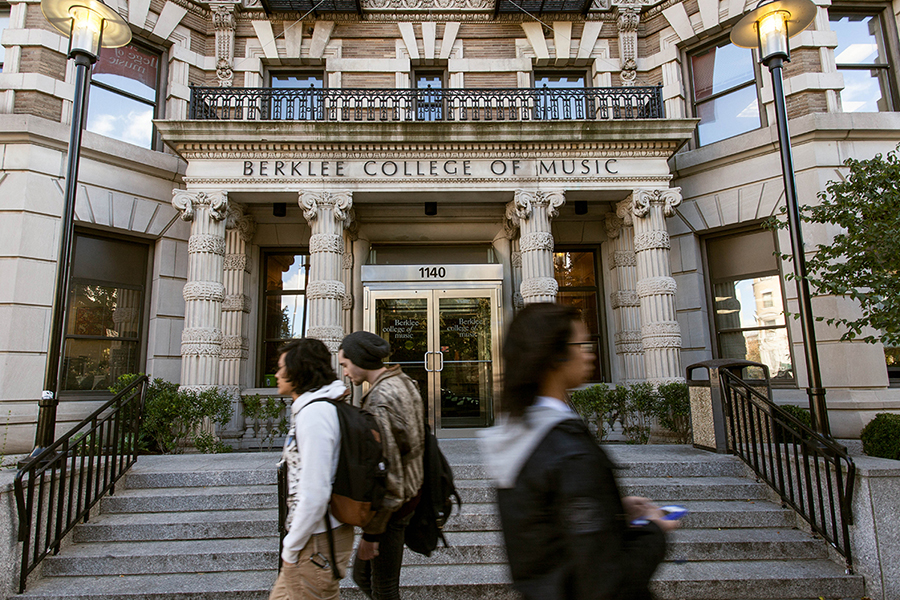 Three Massachusetts schools have cut ties with the contemporary classical musician Eric Alexander Hewitt amid allegations of inappropriate sexual conduct and abusive behavior, according to the Boston Globe.

Hewitt—an influential saxophonist, conductor, and composer—joined the Boston Conservatory at Berklee in 2005 as chair of the woodwind department before becoming an associate professor of music. Hewitt was placed on leave on November 28 after the Globe uncovered Berklee’s systemic culture of sexual harassment, and now, he “will not be returning to the conservatory,” at all, the executive director of the Boston Conservatory, Cathy Young, told the Globe in a statement.

Young said that Hewitt was given a behavioral warning back in October (ahead of the paper’s investigation) and previously offered to resign at the end of the semester. Four former Boston Conservatory students shared stories with the Globe of Hewitt’s alleged non-consensual sexual advances, which included off-color messages, bullying, and one incident of sexual assault.

Hewitt was known to have a temper, quickly unleashing verbal attacks on students when they made mistakes, according to the Globe. Women described a pattern of Hewitt’s inappropriate behavior and said they warned each other of his advances.

Following the Globe’s initial story about Berklee, Young emailed the school community to reaffirm the conservatory’s commitment to investigate the allegations and open a “dialogue about harassment, discrimination, and misconduct.”

Aside from his role at the conservatory, Hewitt was placed on leave from his adjunct teaching role at Phillips Exeter Academy, and his contract with the Boston College High School jazz band was terminated, representatives of the schools told the Globe.