The NAACP and the Lawyers' Committee for Civil Rights and Economic Justice oppose the schedule updates. 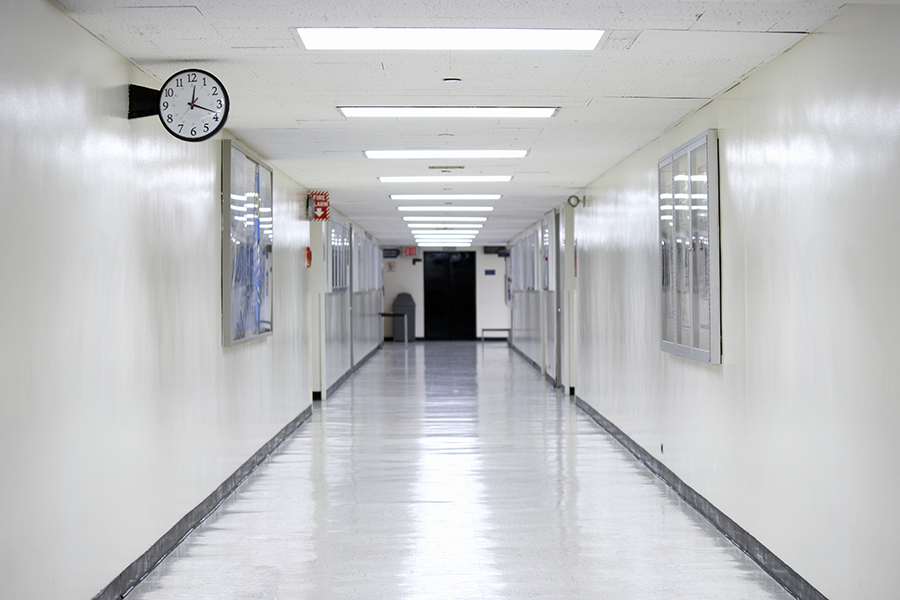 It seems like the words “unanimous approval” were attached to Boston’s updated school start times eons ago.

Since December 6 when every member of the Boston School Committee voted in favor of the schedule changes—which are predominantly later starts for older students and a smattering of earlier bells for elementary learners—several city councilors and thousands of parents have expressed strong opposition. And now, civil rights leaders have added their voices to the chorus of dissent.

On Thursday, Boston’s NAACP chapter and the Lawyers’ Committee for Civil Rights and Economic Justice released a joint statement arguing that families of color will bear the brunt of the unfavorable scheduling changes. The civil rights groups noted in their statement that though they support the decision to begin high schools later, moving younger students to a 7:15 a.m. start is unconscionable from a civil rights perspective. “Parents of color are disproportionately in lower-wage jobs, and are less likely to have the flexibility needed to build their schedules around a school day that ends at 1:15 or 1:55, let alone pay for any resulting need in afterschool care,” they said in a statement.

According to data released by BPS, the students attending the roughly three dozen schools that will start at 7:15 a.m. next year come from all racial backgrounds, and roughly one-third of those schools are among the whitest in the district, WBUR reports. Additionally, the percentage of students in each racial group who will start class before 8 a.m. will increase next year—among white kindergarten through sixth-graders, the proportion will grow from 10 percent to 49 percent.

Despite the sustained opposition to the changes, the district is seemingly standing firm on its decision. In a statement, Schools Superintendent Tommy Chang emphasized the scientific research backing up the scheduling shifts and outlined the steps the district is taking to ease the transition, which include developing safe before- and after-school programming, updating sports schedules, and keeping the dialogue open on the issue through community meetings and other communication.

Still, the civil rights leaders noted the detrimental seesaw effect that taking a step toward progress for older students has had on younger learners. “It is shameful that BPS turned an opportunity to do right by our high school students into a justification for unrelated cuts that harm our youngest children,” they wrote in their statement.