The wealthy Massachusetts native was one of the first women to establish a female-focused higher education option in the United States. 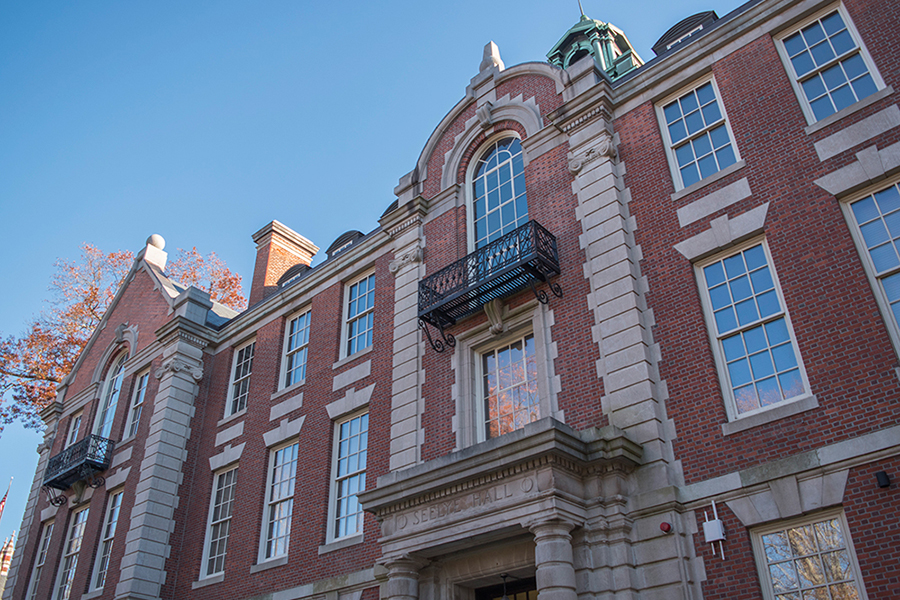 Wealthy people bestow their fortunes upon all sorts of recipients: descendants, charitable causes, and mutual funds so large they make the 99 percent dizzy. But Sophia Smith was different.

On March 8, 1870, Smith, the first daughter of a prosperous farmer, willed that her family fortune be used to endow a brand-new women’s college. In doing so, Smith, who lost her hearing at age 40, became one of the first women to establish a female-focused higher-education option in the United States. According to the Smith College website, the school’s founder was deeply devout, and she turned to several religious advisers before making her decision. One such confidant, the pastor John Greene, believed higher education was crucial for reaching salvation, and his spiritual beliefs and support played a large part in Smith’s decision to establish the school.

Because of her hearing loss, Smith initially considered using her fortune to open an institute for the deaf. She changed course after the Clarke School for the Deaf, which has partnered with Smith College in the past, opened in Northampton in 1867. And though she wasn’t an outspoken social reformer, Smith harnessed the language of female empowerment to explain in her will why she chose to endow the college: “It is my opinion that by the education of women, what are called their ‘wrongs’ will be redressed, their wages adjusted, their weight of influenced in reforming the evils of society will be greatly increased. … their power for good will be incalculably enlarged.”

According to the Five Colleges Consortium, Smith’s original endowment amounted to $387,468—more than $7 million today. Smith College’s impressive roster of graduates includes Julia Child, Sylvia Plath, and Nancy Reagan. The school is one of the most prestigious liberal-arts colleges in the United States and its endowment is now valued at over $1.6 billion.