Though HBS is tied for the best program in the country, alumni of the University of Pennsylvania begin their careers with the largest checks. 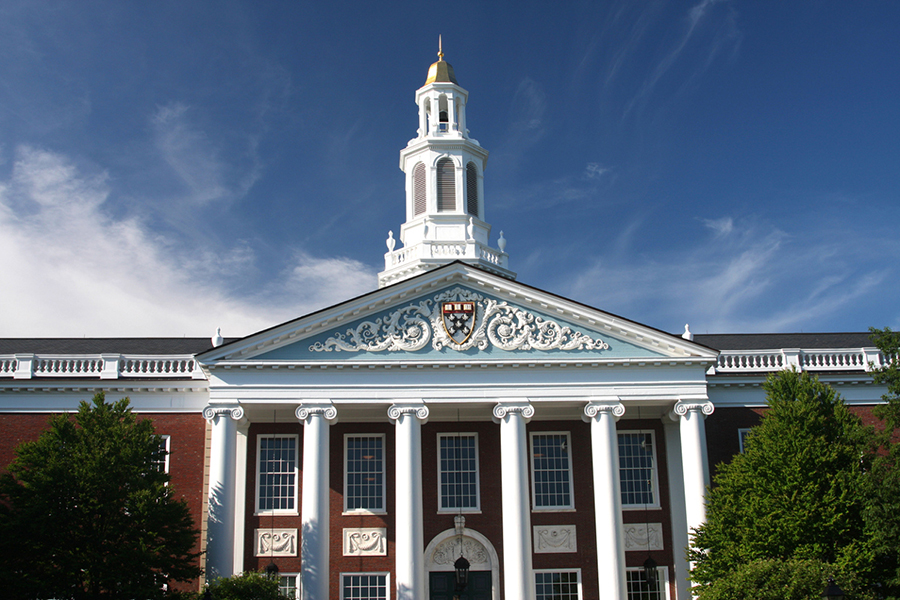 Newly-minted Harvard Business School graduates might be the best educated crop of MBA holders nationwide, but they’re not the best paid.

According to rankings released Tuesday by U.S. News and World Report, Harvard University and the University of Chicago have the strongest business school programs in the country, but it’s University of Pennsylvania grads who snag the highest starting salaries. According to the Boston Business Journal, alumni of Penn’s Wharton School of Business—which ranks third on the U.S. News list—earn an average of $159,815 after graduation. Harvard MBA grads, on the other hand, sign on the dotted line for $158,049 on average.

The starting salary for Harvard students is the third-highest in the country, behind Penn and Stanford University, where alumni earn an average of $159,440 after graduation. Graduates of the University of Chicago’s Booth School of Business don’t do too badly for themselves either, coming in with the eighth-highest starting salary at $151,085.

U.S. News ranks business schools based on factors like reputation, alumni employment rate, and students’ standardized test scores. Aside from Harvard, three other Massachusetts business schools made the top 50: MIT’s Sloan School of Management earned the fifth-place spot; Boston University’s Questrom School of Business tied for 42nd; and the Carroll School of Management at Boston College finished tied for 48th.

In addition to business schools, U.S. News also released its rankings for graduate programs in law, medicine, nursing, engineering, and education. Harvard Medical School tops the list of research-based medical programs, and Harvard Law ranks third among its peers. U.S. News anointed MIT’s graduate engineering curriculum the best in the country, while Harvard’s program came in at No. 22.