The Pick-Up Artist director has been accused of sexual misbehavior by nearly 400 women since October. 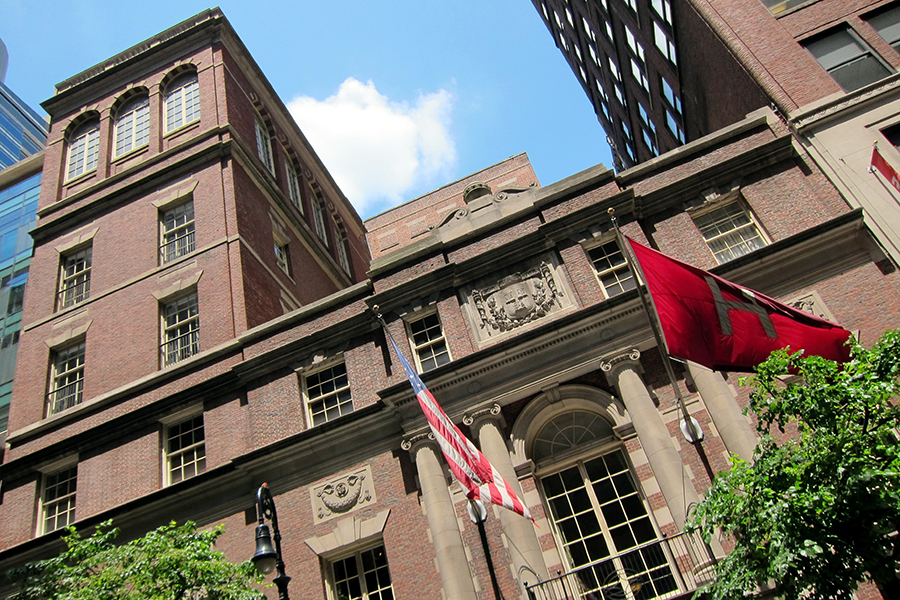 Five women have accused the movie director James Toback of sexually harassing and assaulting them at the Harvard Club of New York between 1980 and 2012, the Boston Globe reports.

They say Toback used the prestige and exclusivity of the Harvard name to convince the women of his Hollywood bonafides and then take advantage of them. Women told the Globe that Toback approached them on the street and then invited them to the Harvard Club under the pretense of a business meeting. Toback’s behavior then turned predatory, according to accounts given to the Globe, and he allegedly masturbated in front of women and tried to kiss them without their consent.

The Harvard Club is an independent nonprofit and is not owned by the university, but there are strong ties between the club and the school, and the membership application asks for “Harvard affiliation.” As a result, the victims are demanding both institutions be held accountable for Toback’s behavior and the systems in place that allowed the abuse to continue for more than three decades: “Please take action to be accountable for what the Harvard Club turned a blind eye to, at best, and condoned at worst,” one of the women wrote in a letter to the Harvard Club and Harvard president Drew Faust, according to the Globe. “Please take responsibility and action, on behalf of all of us who were damaged by a predator.”

Since the Los Angeles Times published an investigation into Toback’s actions in October, nearly 400 women, including Selma Blair and Rachel McAdams, have come forward to detail his sexual misbehavior. Many tell stories of how the director came up to them in public, rattled off his résumé, and insinuated that he could help their careers—only to take advantage of their trust and sexually abuse them when he had the opportunity. The Pick-Up Artist and Harvard Man director, whose agents dropped him in October, has denied the allegations and said he was physically incapable of committing the described acts because of his diabetes and heart condition.

Harvard Club president Michael Holland said in a statement to the Globe that the club conducted an internal investigation into the allegations.

Though Toback was stripped of his club membership in 2017, accounts of his behavior there surfaced years ago, according to the Globe. In 1989, Spy magazine wrote about how Toback leveraged the Harvard Club to take advantage of women, and Gawker published an account of his tactics at the club in 2012.