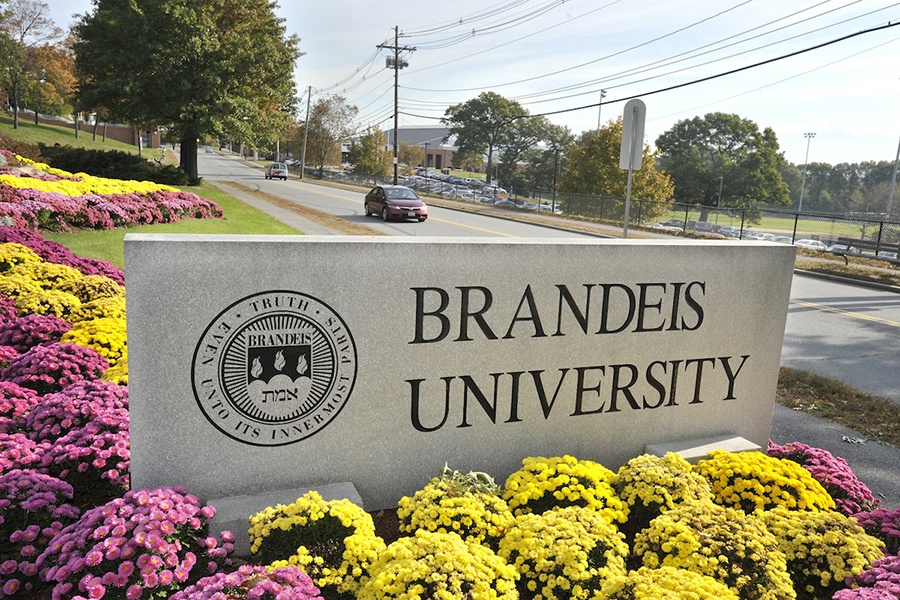 Brandeis University has fired its men’s basketball coach, Brian Meehan, in the wake of complaints of racially insensitive and nepotistic behavior.

Several anonymous players told Deadspin that Meehan, who joined the school to coach the Judges in 2003, made life on the team uncomfortable for athletes of color and those who sustained injuries. They said he discriminated against black players and gave preferential treatment to his sons, who started playing for the program in 2014 and 2016. At one point, Meehan is alleged to have told a first-year player from Africa that he would “ship [him] back to Africa,” and that he didn’t “want to sit next to him because [he would] get Ebola.”

Student-athletes filed complaints against Meehan with the Brandeis Human Resources department last year. They told Deadspin that though administrators were initially supportive, the investigation process proved to be ineffective and frustratingly opaque. Players initially contacted HR in May of 2017, but by November of last year, things seemed to have reached a standstill. He was ultimately fired a week after Deadspin reached out for comment.

In a statement to the university community on Thursday, Brandeis president Ron Liebowitz announced Meehan’s departure from the school and emphasized the need to review anti-discrimination practices and policies on a regular basis.

“I am deeply disturbed by these complaints,” Liebowitz said in a statement. “Respect for our varied identities, for our similarities and our differences, is an absolute value at Brandeis. It is non-negotiable.”

Other instances of Meehan’s insensitive behavior include allegations that he asked three black players to mimic the “see no evil,” “hear no evil,” “speak no evil” monkeys. He is also accused of telling a black player it must be a “dream come true” to wear a white practice jersey on Martin Luther King Jr. Day last year. Brandeis officials did not provide comment for the Deadspin story.

Despite the complaints, one player told Deadspin it is not fair to equate Meehan’s behavior with more extreme instances of racism and discrimination, saying, “To paint this picture of a flaming, Donald Trump-esque figure, I think that’s reaching.”