The decision hinges on questions of privacy and the relationship between students and institutions of higher education. Here's what the ruling means moving forward. 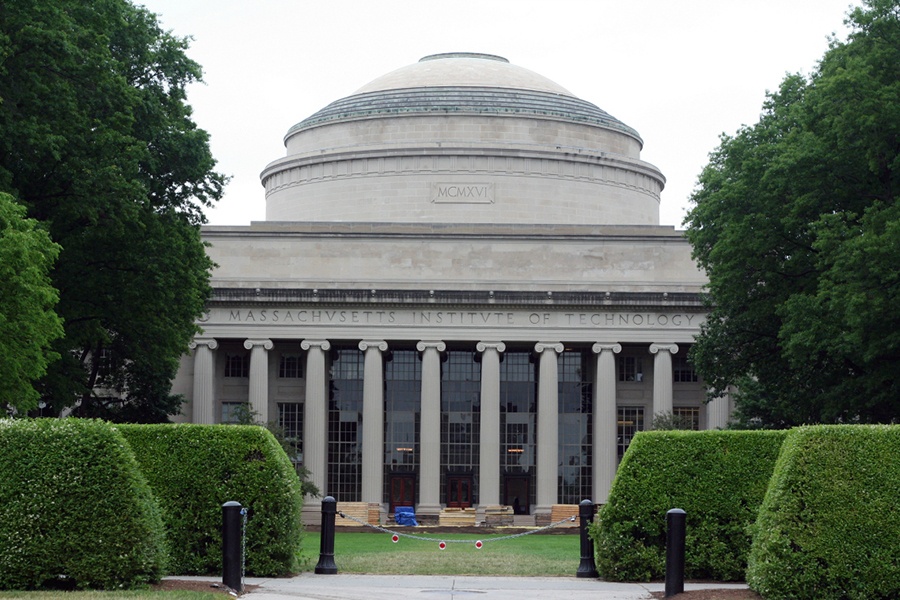 It’s difficult to assess how responsible universities are for the ongoing health of their students, considering the majority of learners enrolled on campus are technically adults. But a recent legal decision may help suss out the gray area. The Massachusetts Supreme Court ruled on Monday that MIT bore no responsibility in a student’s 2009 suicide—but the decision didn’t end there. The ruling went on to suggest that there are, in fact, some situations in which universities have a legal duty to step in. Confused? Here’s what it means.

The ruling centered on Han Nguyen, a then-25-year-old graduate student at MIT’s Sloan School of Management who committed suicide nine years ago. Nguyen’s family’s lawyers argued that MIT was responsible for his death because the school lacked sufficient support services, did not provide adequate care for its students, and failed to intervene despite knowledge of his mental state. MIT countered that Nguyen had a history of mental-health issues before he arrived in Cambridge and that he failed to take advantage of the resources available on campus.

The question at hand

Issues of student privacy and the nature of the relationship between universities and learners were at the crux of the court’s decision. The dynamic between schools—which “are clearly not bystanders or strangers” to their students, according to the judges—and students, who desire autonomy and independence, is complex. The questions become, then: To what extent are schools responsible for stepping in to protect students who may not be asking for help? And how much can a school reasonably be expected to know about students’ wellbeing?

Ultimately, the court ruled that schools do not assume a parental role on students’ behalf, and “there is no duty to prevent another from committing suicide.” As such, MIT is not liable in this case. The court decided that MIT could not have been expected to predict Nguyen’s suicide, because he didn’t explicitly tell anyone on campus that he planned to take his own life, and he chose to see a psychiatrist who wasn’t connected to the school.

However, just because MIT was exonerated doesn’t mean universities aren’t responsible for keeping students safe. There are some circumstances, the court wrote, in which a school is legally required to take action to protect students from harming themselves. The real concern for schools going forward is whether a student expressly articulates plans to commit suicide. If that’s the case, then the school has to take “reasonable measures,” like calling the police, fire department, or other emergency medical officials. The particulars change case by case, but the ruling does suggest a sea change in how we think about a school’s role in these situations. Essentially, if a university foresees a situation where a student may commit suicide, then they’re in a position to intervene.

Mental health is a huge issue on college campuses across the country. Cash-strapped universities are wrestling with providing adequate resources to students thrust into high-pressure, competitive environments where they feel forced to adopt a “succeed at all costs” mentality alongside their ambitious peers. Part of the problem is simply data. A lot of schools don’t even know how many of their students are struggling. A January report from the Associated Press found there were several large public universities that had failed to track their own rates of student suicide, making it that much harder to determine how much needs to be changed.

And it’s clear that data is part of what courts will use in the future in cases like this. The SJC cited a study finding that six percent of undergraduate students reported having had serious suicidal thoughts over the course of a year in its ruling. The same survey, conducted by the National Research Consortium of Counseling Centers in Higher Education, found that four percent of graduate students had similar experiences.

Though MIT was not found guilty in this case, it’s something the school will undoubtedly need to take seriously. In 2015, the school reported 12.5 suicides per 100,000 students, according to the Boston Globe, in comparison to a national average of between 6.5 and 7.5 suicides per 100,000 students. Some colleges may be trying to bolster mental health services, but the recent court decision places a legal burden on the success of those efforts.