How often are Boston public schools tipping off ICE about students? A group of lawyers and students' rights groups wants to know. 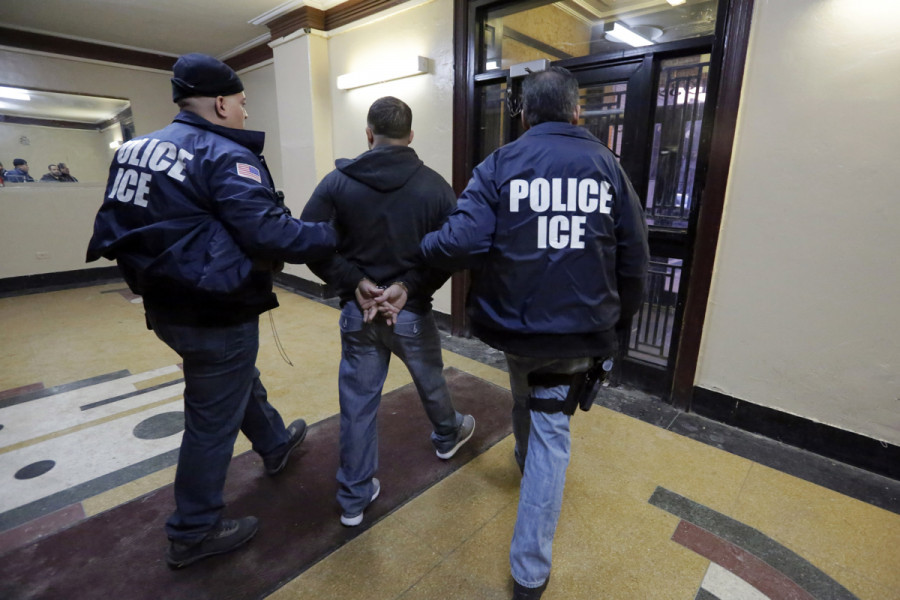 A new lawsuit is taking aim at Boston Public Schools, hoping to force the school system to hand over more information about the practice of sharing students’ info with Immigration and Customs Enforcement, which immigrant advocates say fuels the “school-to-deportation pipeline.”

Filed this week on behalf of the Lawyers’ Committee for Economic Justice and students’ rights groups, the suit names the City of Boston, BPS, and Superintendent Tommy Chang, and seeks a detailed report on how many times school officials have tipped off ICE about Boston students. It also seeks copies of those reports.

“The issue of public schools’ cooperation with law enforcement—already of intense public importance—has taken on heightened urgency for immigrant families since 2017,” the lawsuit says. “As federal deportation efforts intensify, the question of how and under what circumstances public schools are providing information to the U.S. Department of Homeland Security Immigration and Customs Enforcement (“ICE”) has become even more crucial.”

They have sought since December to obtain those records, following a case involving an East Boston High School student deported to El Salvador by Immigration and Customs Enforcement after a school-generated incident report ended up in the hands of federal authorities. A school resource officer at the school had allegedly identified the student as a gang member after a non-violent confrontation at the school, and then shared that report with the Boston Regional Intelligence Center, or BRIC, a law enforcement collaboration that includes ICE. At the time of his arrest, the student had a special visa for abused or neglected children and a pending green card application, his lawyer told WBUR.

“BPS must be transparent about what it is sharing with federal immigration officials, particularly with records sent to the BRIC,” Matt Cregor, the Lawyers’ Committee’s education project director said in a statement. “An ‘unsuccessful fight’ should be referred to a principal’s office, not ICE.”

BPS has so far declined to comply with the request, saying it does not keep the kinds of records the groups want. On Friday, the school system declined to comment. “Neither the City of Boston nor Boston Public Schools have been served with the lawsuit,” spokesman Dan O’Brien, said in a statement. “Boston Public Schools will review the lawsuit once it is received. We are not commenting further on this matter today.”