UMass Tuition Is Going Up Again in 2018 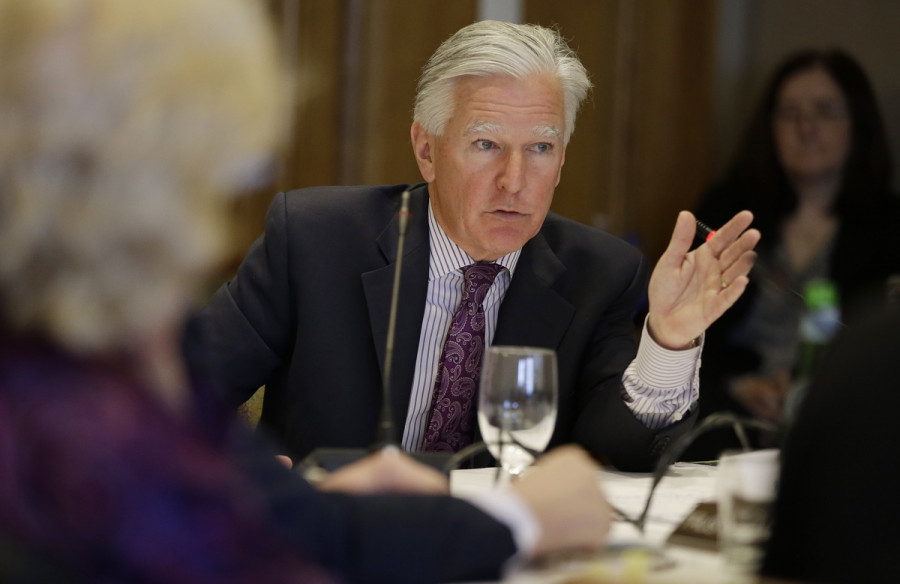 Students at UMass will have to dig a little deeper for the 2018-2019 school year after the university system decided once again to raise tuition.

Board members voted Friday to bump up tuition costs by 2.5 percent, or $351 on average per student. Tuition for international students will rise 3 percent, or $938 on average. Tuition will rise to $13,841 at UMass Boston, $15,406 at UMass Amherst, $13,496 at UMass Dartmouth, and $14,710 at UMass Lowell, according to the UMass website. Those figures do not include fees and room and board, which are also slated to increase. It’s the fourth tuition bump in four straight years after a two-year tuition freeze, but is slightly less than last year’s increase of 3 percent.

UMass President Marty Meehan said in a statement that the increase “allows us to preserve the quality of our academic and research enterprises while minimizing the financial impact on students and their families,” according to the Boston Business Journal.

“The board takes the impact of any tuition increase on students and their families very seriously,” UMass Board of Trustees Chairman Rob Manning. said in a statement. “This is a moderate increase that will ensure UMass continues to deliver a world-class education at an affordable cost.”