This Is the Book BPS Kids Are Reading This Summer 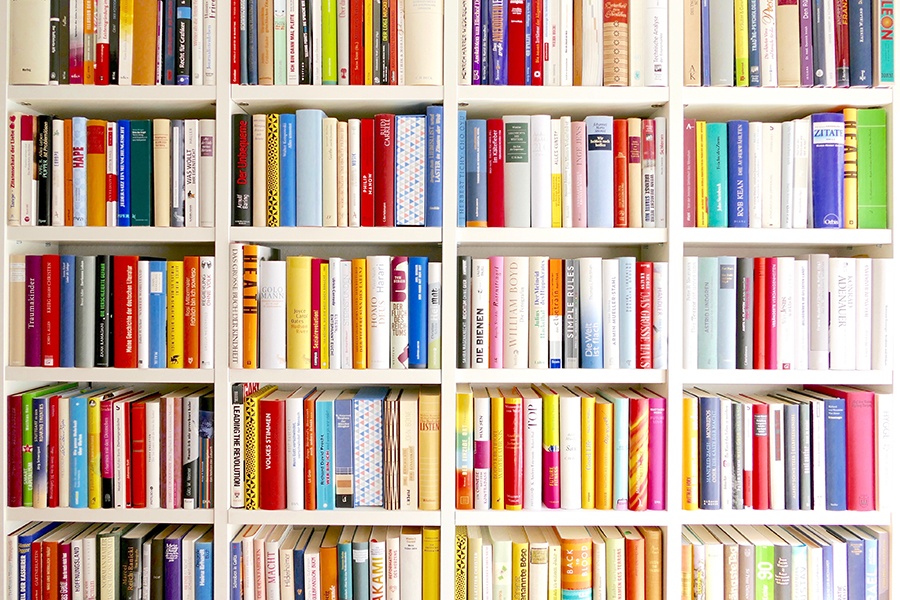 Over 10,000 copies of Tonya and Ben Mezrich’s new book, Charlie Num3ers and the Man in the Moon, were given out for free to Boston Public Schools students Thursday morning. The giveaway, part of the BPS’ 5th Quarter summer learning program, was made possible by Vertex Pharmaceuticals in an effort to promote STEAM learning. STEAM learning focuses on science, technology, engineering, the arts and mathematics.

Charlie tells the tale of a whiz kid who finds himself using science and math to solve the case of some stolen moon rocks. It’s the first children’s offering from Ben Mezrich, author of The Accidental Billionaires: The Founding of Facebook and Bringing Down the House. It’s also the first time his wife, Tonya, has joined him on the front cover.

The book was given to BPS rising sixth, seventh, and eighth graders. It’s part of the BPS required reading list for sixth graders, alongside a special reading list created by a group known as the STEAM Team. Boston’s STEAM Team is stacked with some of the biggest names in science, technology, engineering, arts, and math. Keith Lockhart, conductor of the Boston Pops, Nicholas Negroponte, founder of Wired Magazine and MIT Media Lab, Erin Robertson, winner of Project Runway, and Joanne Chang, founder of Flour Bakery, are just a few of the powerhouses on a team populated with neurosurgeons, CEOs, and academics.

Charlie Numbers will likely play a role in BPS curriculum this fall. Teachers will be given a reading and discussion guide formulated by the STEAM Team, and a panel on the book and STEAM literacy will be held during HUBweek in October. 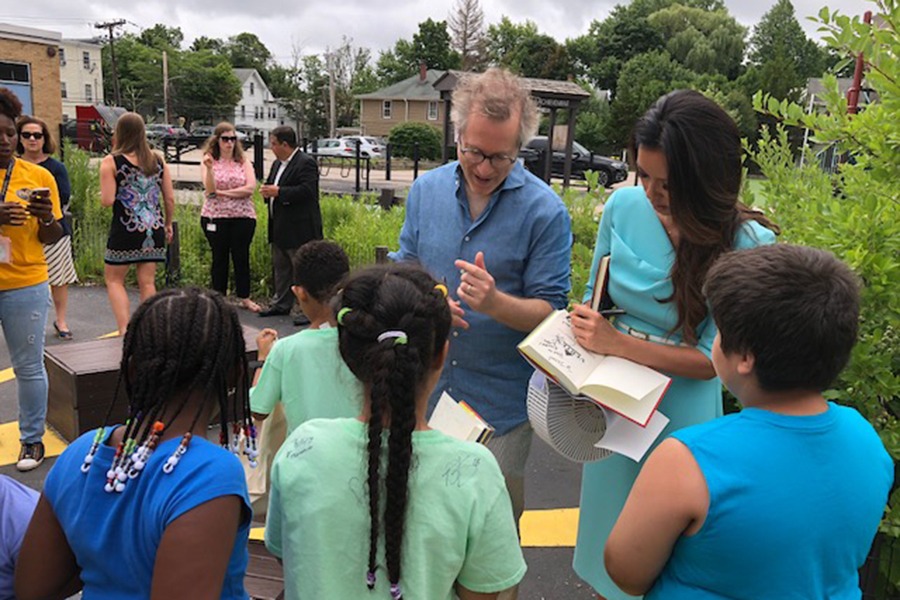