Say hello to the parents you’ll be spending the next few years with, whether you like it or not. 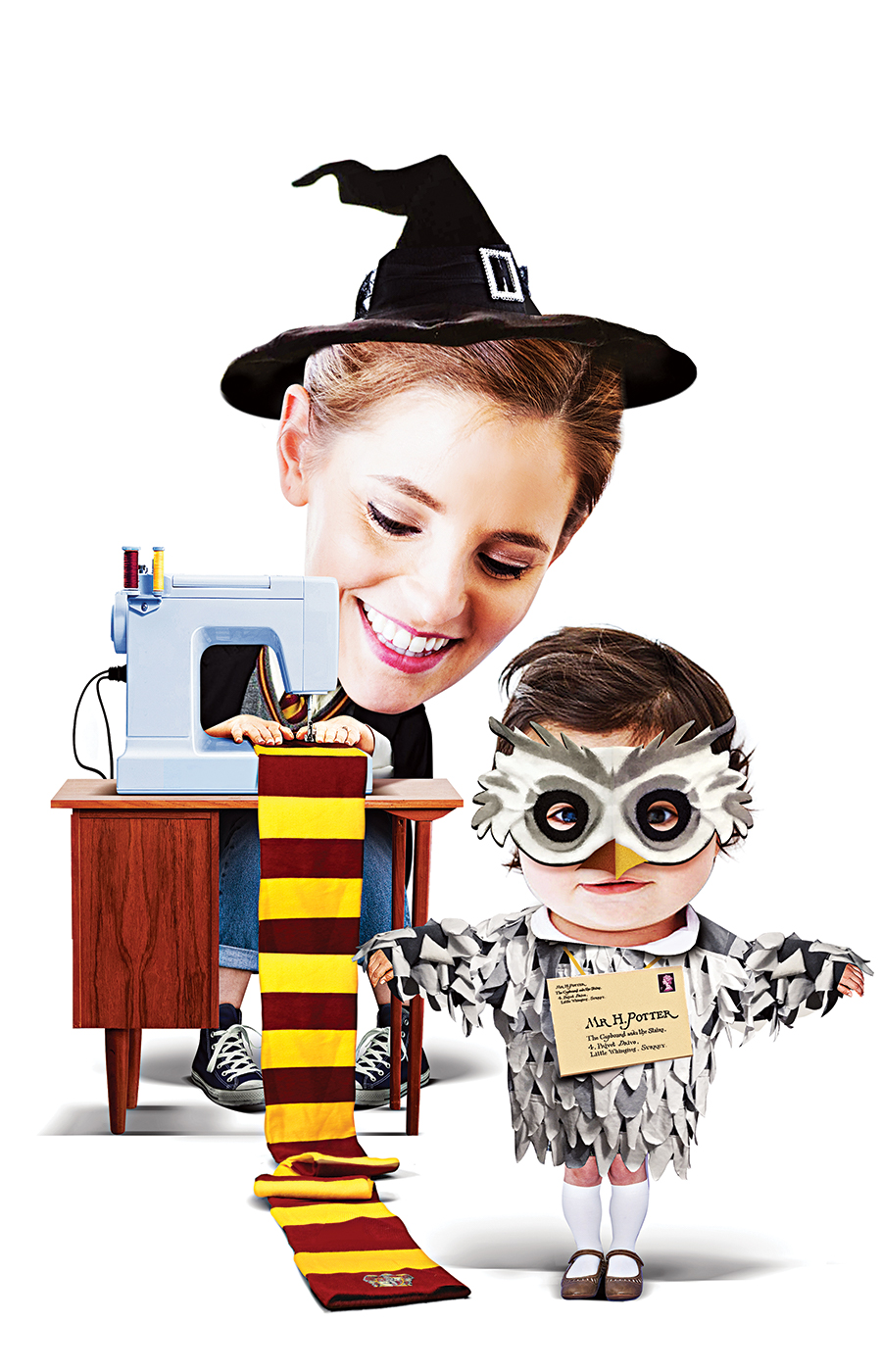 If it’s not organic, it might as well be poison (so don’t even think about offering Bella a snack on the playground). Put daughter on a gluten-free diet before she was potty-trained; gasps at any mention of the Golden Arches. 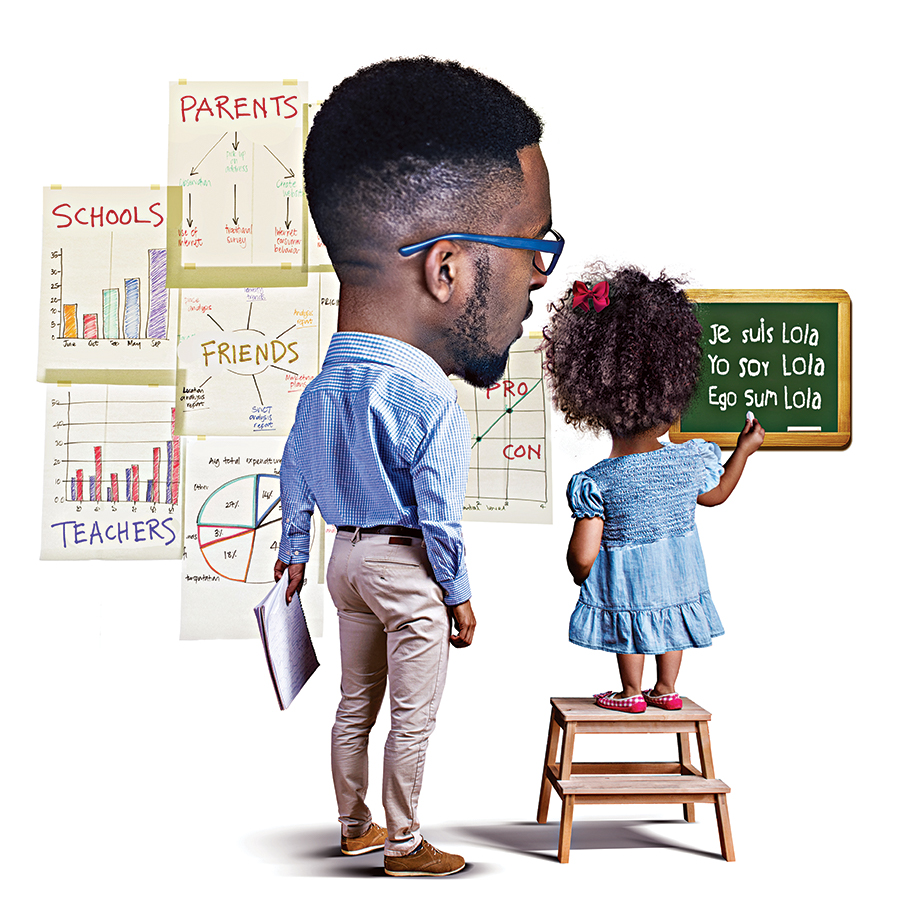 Claims Sophia could say six words in two languages at nine months old. Has child’s entire life planned out, including future schools and extracurricular activities. Chooses other parent friends based on their impressive careers and perceived ability to write a preschool recommendation.

Wept more than little Hunter when saying goodbye on the first day of preschool, then sat through the first class anyway. Asks for caregivers’ names, résumés, and Social Security numbers before setting up a play date. 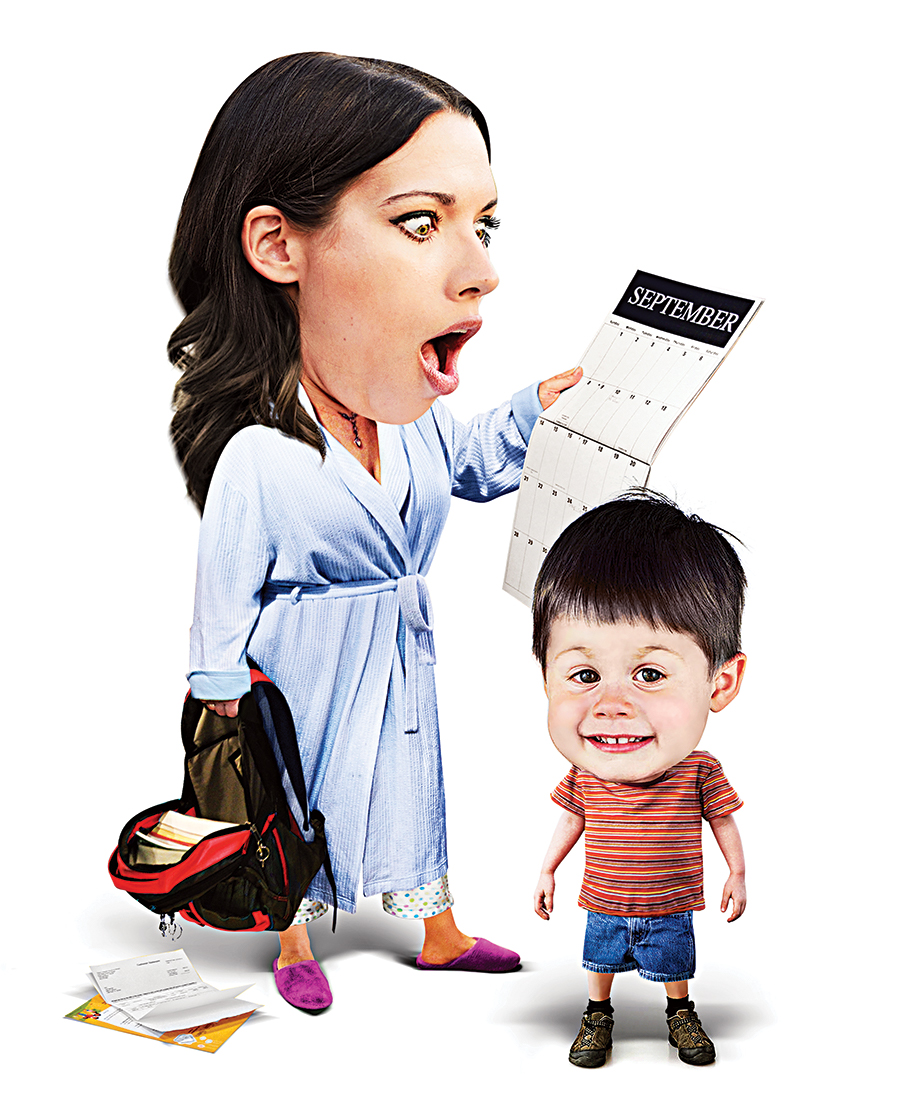