How Low Can Preschool Teacher Salaries in the Boston Area Go?

The most important thing to ask on your next preschool tour is how much your child’s teacher is paid. 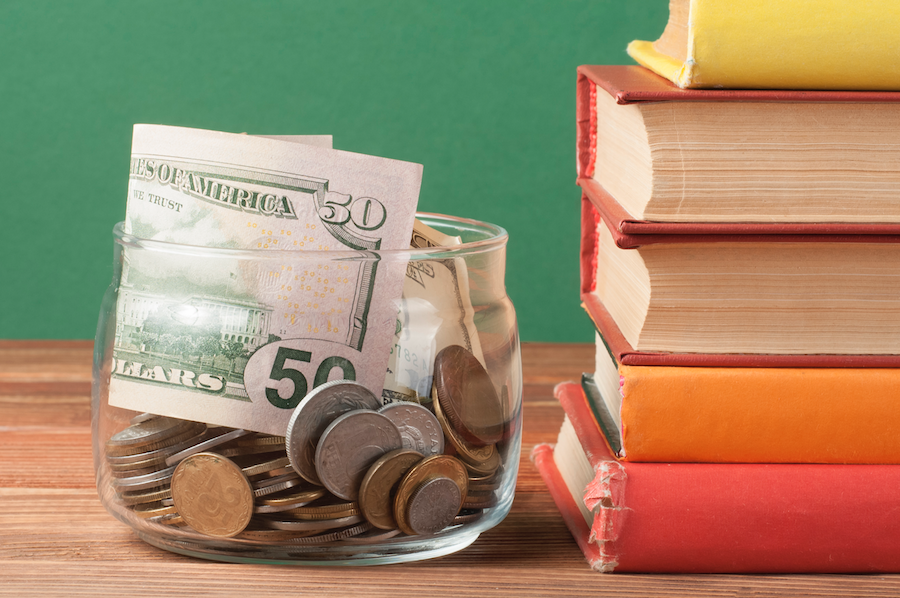 Preschool teacher Aiyauna Terry spent her days molding young minds at Ellis in the South End, but at home in Chelsea, she could barely make ends meet for her family. Between rent, food, and childcare, “we were pretty much living paycheck to paycheck,” she says.

Terry’s story is not unusual in the world of early education. As the cost of living continues to soar in Massachusetts, the median wage for a preschool teacher remains stubbornly low, at just $15.18 an hour in 2015. Thirty-nine percent of early-childhood educators qualify for public assistance here. “When we think about early education, we think about sunshine and rainbows, not food stamps and Section 8 housing,” says Amy O’Leary, director of Strategies for Children’s Early Education for All campaign.

As the chorus gets louder about the importance of a top-quality education for our tiniest learners, the paradox of paying their teachers salaries nearly equivalent to a Starbucks barista’s has created a crisis for programs everywhere. “Schools are having trouble filling positions with qualified teachers,” says Kelly Pellagrini, cofounder and codirector of Charlestown Nursery School. “All centers complain of vacancies and high turnover.” So why is it that preschool teachers make so little in a state with some of the highest childcare costs in the country?

Part of it has to do with government support, or lack thereof: Only 25 percent of preschoolers in the state receive any sort of public funding, O’Leary says, so “we have a long way to go.” But when it comes to pricey private programs, it can also have to do with where a school chooses to invest its dollars—in some cases, on fancy buildings, marketing and outreach, or administration. “We have some of the top, most expensive schools,” Pellagrini says, “and the teacher salaries start at $18,000 to $20,000 a year. We find it just appalling.”
That’s why she’s made it a point to offer teachers a starting salary in the high fifties—comparable with Boston Public Schools. Job requirements—at least a bachelor’s degree, and preferably a master’s—are stringent in a field that traditionally required very little in the way of formal education, but that’s precisely the point. “Compensation correlates to the quality of teacher education,” Pellagrini explains.

As for Terry, she received a raise about four years ago thanks to a partnership with BPS that expanded opportunities for kids in Boston, but says it will take all stakeholders coming together to make a change. “We need to get politicians and other people to understand if you invest in this now,” she says, “the return on the future will be great.”