Congrats to us, again. 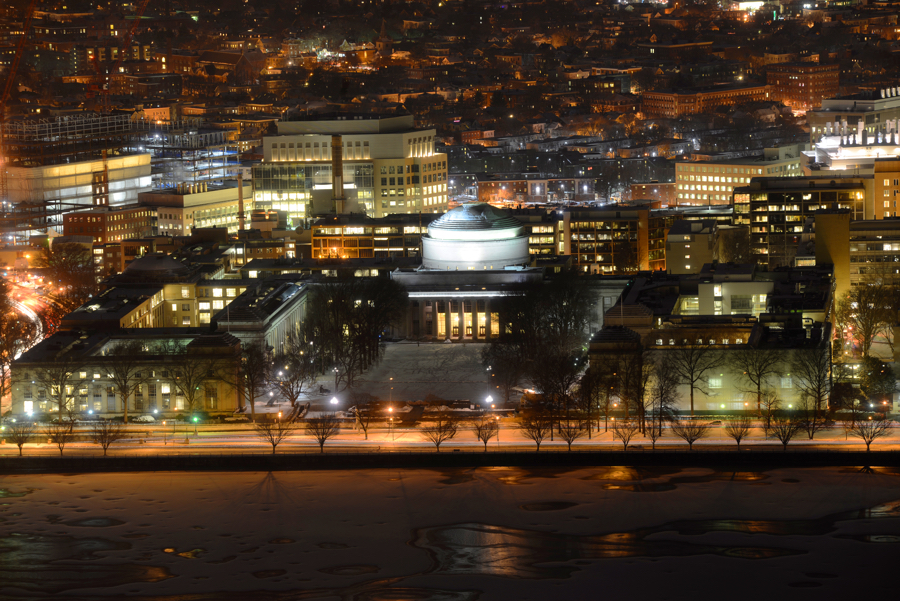 We take it for granted that Massachusetts colleges are among the best in the nation, but every now and again we get affirmation from outside the region’s bubble about just how good they are. The latest rankings from the U.S. News and World Report did not disappoint, and local institutions once again were well-represented.

Harvard claimed the number two slot in the national universities category behind persistent first-pace finisher Princeton, while MIT shared its third-place ranking in a four-way tie with Columbia, Yale, and the University of Chicago. Further down the list was Tufts, at 27th, Brandeis at 35th, Boston College at 38th, Boston University at 42nd, and Northeastern at 44th.

As for the schools listed in the liberal arts college category, Williams College came out on top, Amherst College ranked second, and Wellesley placed third, in a tie with Swarthmore. Smith came 11th, in a five-way tie.

Bentley and Emerson were near the top in the regional universities category (which includes those that “offer a broad scope of undergraduate degrees and some master’s degree programs but few, if any, doctoral programs”), at 3rd and 6th, respectively, for schools in the northeast. In its list of schools with the best value, Harvard ranked second and MIT ranked third.

U.S. News and World Report says it crunched the numbers on 16 different categories to come up with its scores, which include “such widely accepted indicators of excellence as first-year student retention, graduation rates and the strength of the faculty,” according to a description of the methodology on its website.

The results differ pretty significantly from a similar round-up of top colleges produced by Forbes, which puts more weight on what happens to students after they graduate, and which placed Harvard at the top.

The 2019 #BestColleges rankings are here. See where your school lands on the rankings this year. https://t.co/XEzVahEtmv pic.twitter.com/ahL1yQl9NV