Laura Perille, the former head of an education nonprofit, is filling in for Tommy Chang after he resigned. 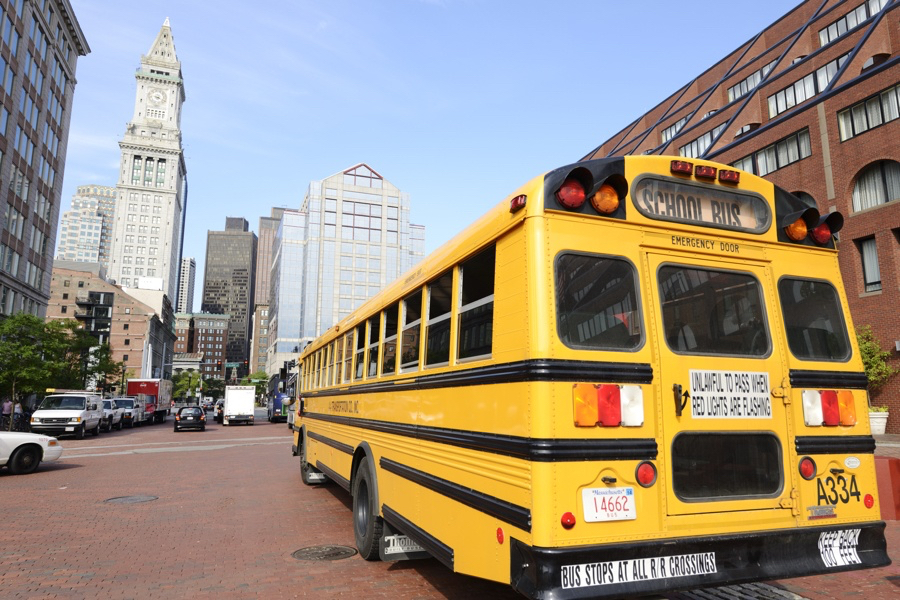 If a group of parents, teachers, and civil rights groups in the Boston Public Schools have it their way, interim BPS Superintendent Laura Perille will not keep her job for long.

Citing the former education nonprofit director’s lack of classroom or school leadership experience, several organizations this week told the Boston School Committee it was calling for a commitment that Perille will only serve for a short while leading the school system, and that she will ultimately step down.

The groups—which include Citizens for Public Schools, Start Smart BPS, the Boston Network of Black Student Achievement, and the Boston branch of the NAACP— say they would prefer someone who was more directly qualified to lead schools, and also raised concerns that the search for a permanent superintendent would be hampered without a firm commitment to step down.

“Our goal and expectation is that a quality, diverse, and experienced pool of candidates apply,” they said in a statement to the Boston Globe. “Without a definitive statement regarding the Interim Superintendent, however, strong candidates may conclude that the search is not a serious one, and they will decline or be reluctant to apply.”